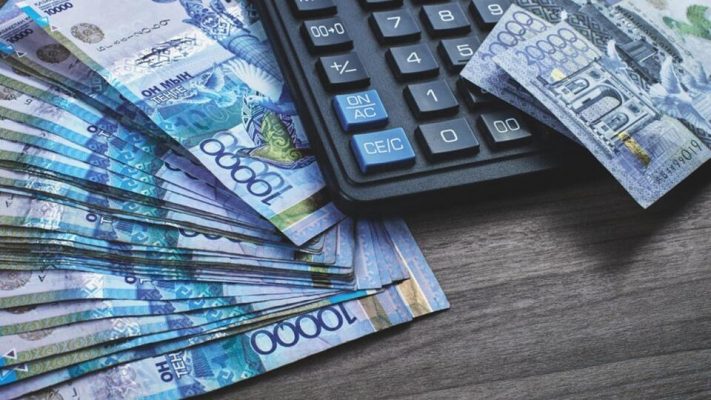 The social sector continues receiving the most from the national budget with 50.8 percent of expenditures planned for this sector in 2022. In 2024, it will make 59.8 percent.

According to Kazakh Senate Speaker Maulen Ashimbayev, all social obligations of the state will be fulfilled in full.

“Overall, 26.7 trillion tenge (US$60.7 billion) is allocated for the social sphere in 2022 through 2024. These funds allow to address many social problems, mainly the indexation of social payments, increasing the salaries of teachers, doctors, other categories of state employees and the construction of many social facilities,” Ashimbayev told the deputies on Nov. 18.

“The government committed to ensuring a budget revenue growth of 35 percent in three years at the expense of the pace of economic development and reduction of the shadow sector. At the same time, the budget deficit will be gradually reduced as well as the volume of transfers from the National Fund (that accumulates the country’s windfall oil revenues). We fully support the government in this direction,” Ashimbayev said.

According to National Economy Minister Aset Irgaliyev, who presented the budget in the Senate, the three-year budget planning is based on the baseline scenario where an oil price stands at $60 per barrel, real GDP growth projected at 3.9 percent in 2022 and at 5.2 percent in 2026.

The non-resource sector will become one of the main drivers of growth and a key factor in the sustainability of the economy, he said. The manufacturing industry is expected to grow at an average 4.1 percent outpacing the growth rates of the mining industry expected to stand at 3.9 percent.

“The development of the draft three-year budget was amidst the transformation of the state planning system. At the beginning of this year, the country adopted the nationwide national priorities and the national development plan that set the priorities for the budget policy. The financial needs of the state bodies were prioritized with the goals and target indicators of their draft development plans to determine the limits on budget expenditures,” said Irgaliyev.