Kazakhstan Marks 30 Years of Independence with Big Celebration in Capital, Festivities Around the World (Video)

NUR-SULTAN – Thirty years is a major milestone for a young country like Kazakhstan that over these years has grown into the region’s largest economy with ambitious plans and further reforms planned for the future. To mark this achievement, the Kazakh capital hosted a reception attended by President Kassym-Jomart Tokayev and senior officials. 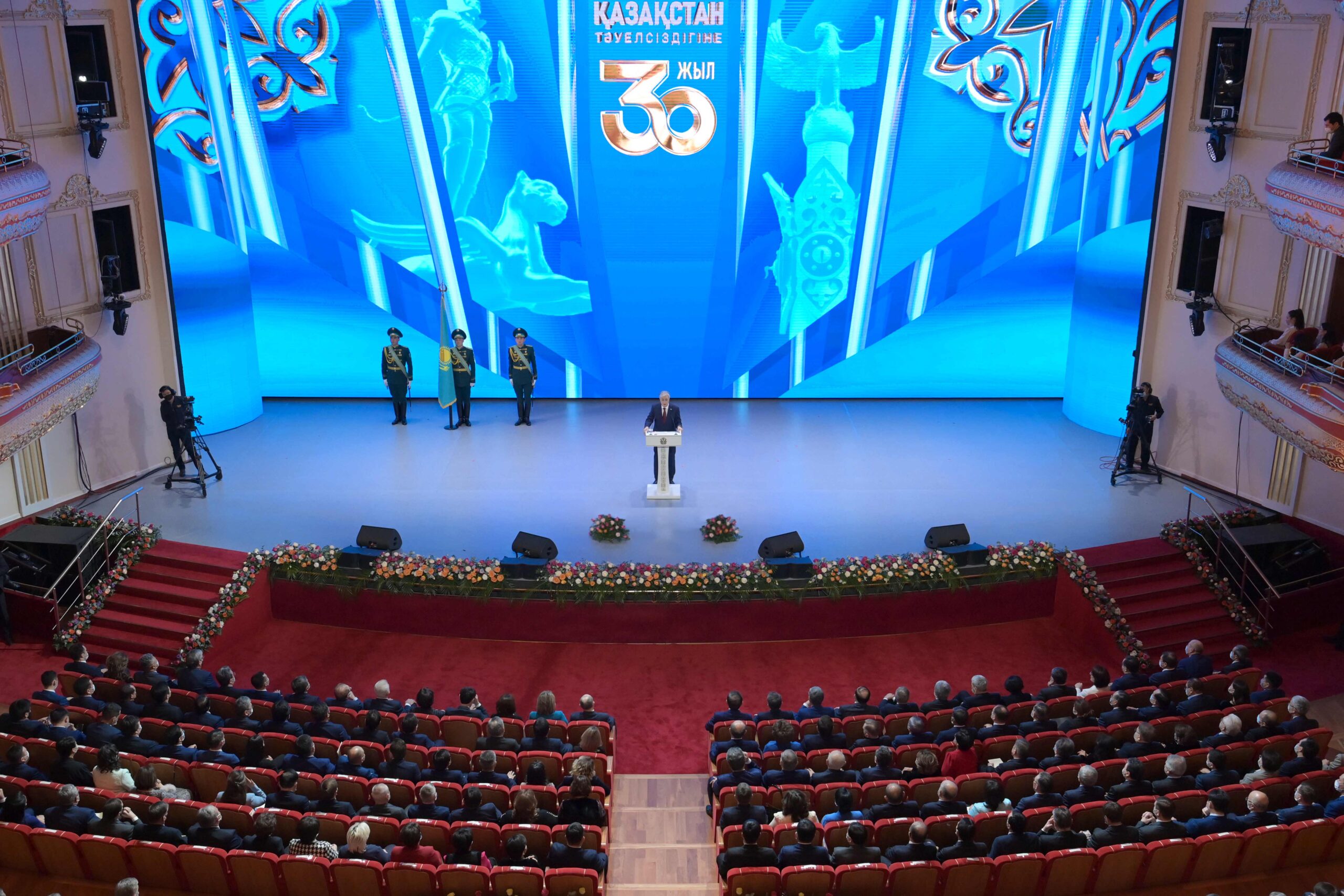 Addressing the gathering at the Astana Opera, President Tokayev emphasized the centuries-old history of Kazakh statehood.

He said that independence “did not come as a gift or by chance.”

“The values of independence run through many centuries of national history. Our people have always cherished the idea of statehood, because a nation with an independent state is historically considered successful because it retains its choice of development,” he said. “Thirty years of independence is a whole era. It is the era of the persistent overcoming of the toughest difficulties and tests, the era of a long thorny road into the unknown. This is the era of creation, and by its achievements and significance it has become a turning point in the history of our people,” said Tokayev. 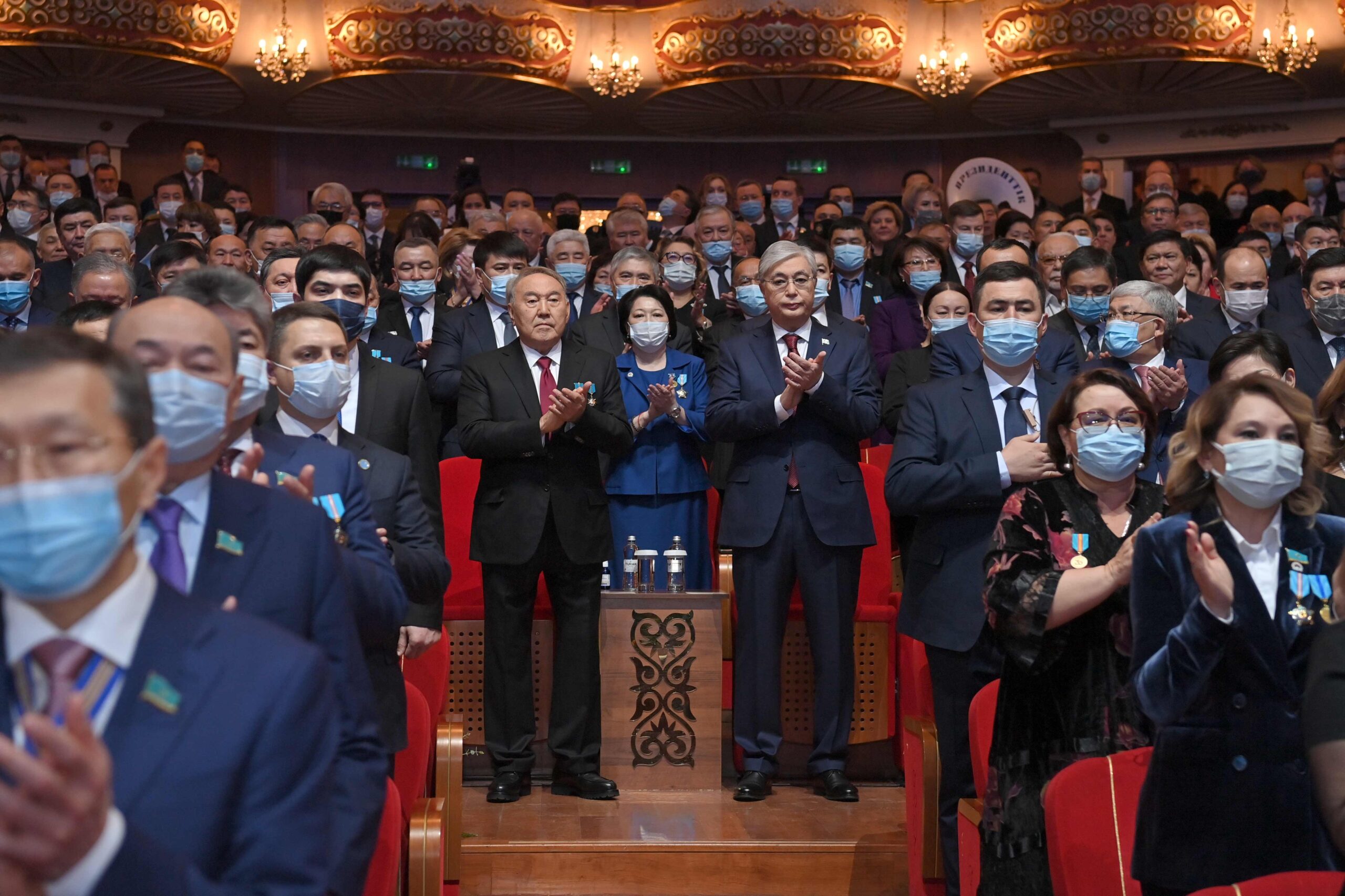 Speaking about the major achievements of the last thirty years, Tokayev outlined the tasks that the country has ahead – all aimed at building up its economy and focusing on new technologies, artificial intelligence, high labor productivity, and creative initiatives.

“In this work, the decisive word belongs to young people. The state will always rely on responsible citizens in its actions, developing constructive dialogue and cooperation within society,” said Tokayev.

Taking more measures to protect the environment, introducing digital technologies, and boosting entrepreneurship will also contribute to strengthening the country’s economy, according to Tokayev.

The celebration culminated in a big fireworks display across Kazakhstan, including in Nur-Sultan and Almaty.

Celebrations were also taking place around the world. 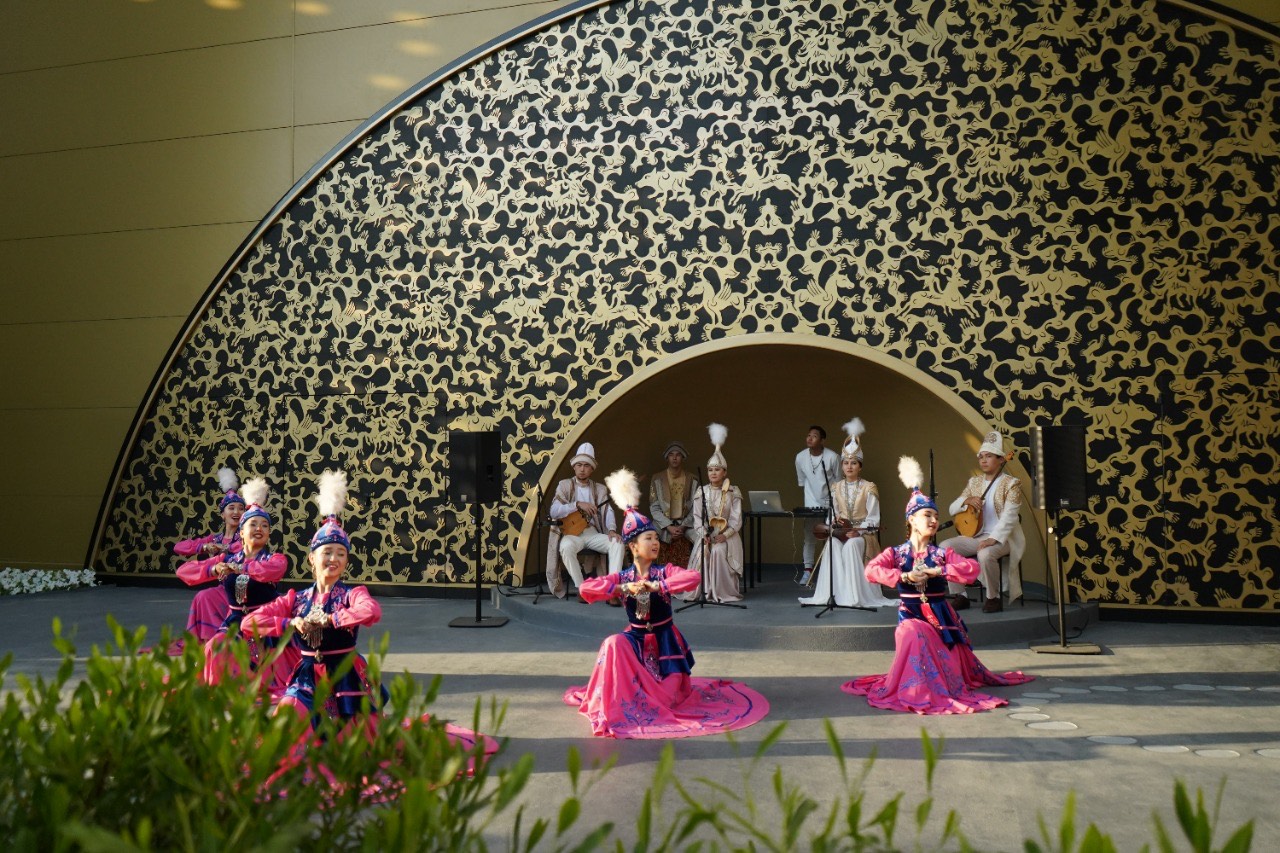 The concert featured the performances of a folk ensemble. Photo credit: QazExpoCongress

EXPO 2020 Dubai hosted a concert at its Dubai Millenium Amphitheatre attended by famous Kazakh violinist Aiman Musakhodzhaeva and the Orchestra of the Kazakh National University of Arts, soloist of the State Academic Theatre of Opera and Ballet named after Abay Zarina Altynbayeva, and member of the IL CANTO vocal quartet. Between Dec. 17 and Dec. 19, the National Pavillion organized the “Almaty City Days” event to present modern art projects from the country’s biggest city. 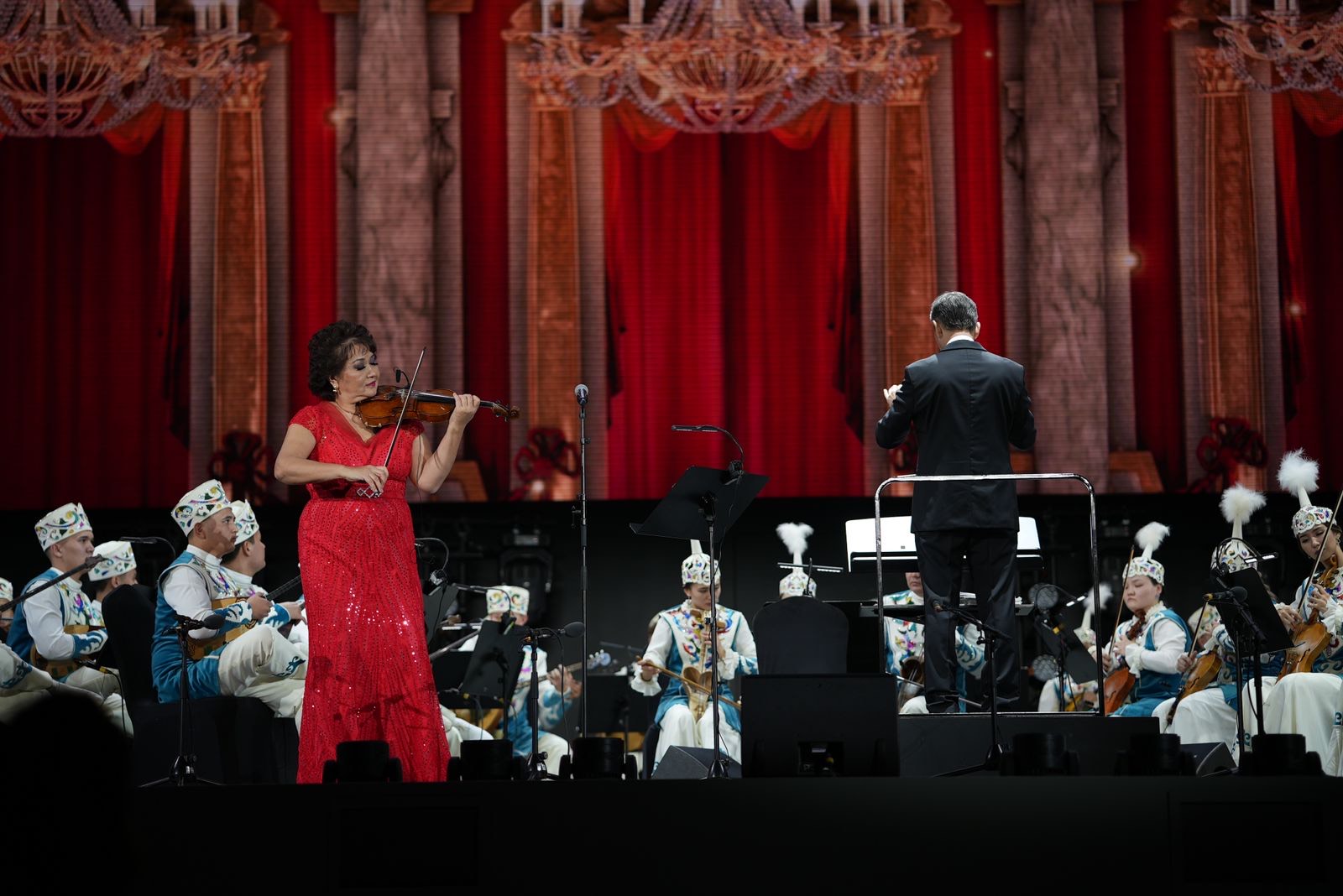 A street named after famous poet and writer Abai Kunanbayev was unveiled in the city of  Rosario in Argentina. Ambassador Bolat Nusupov emphasized the role of Abai in the development of Kazakh culture and the importance of his legacy for society. 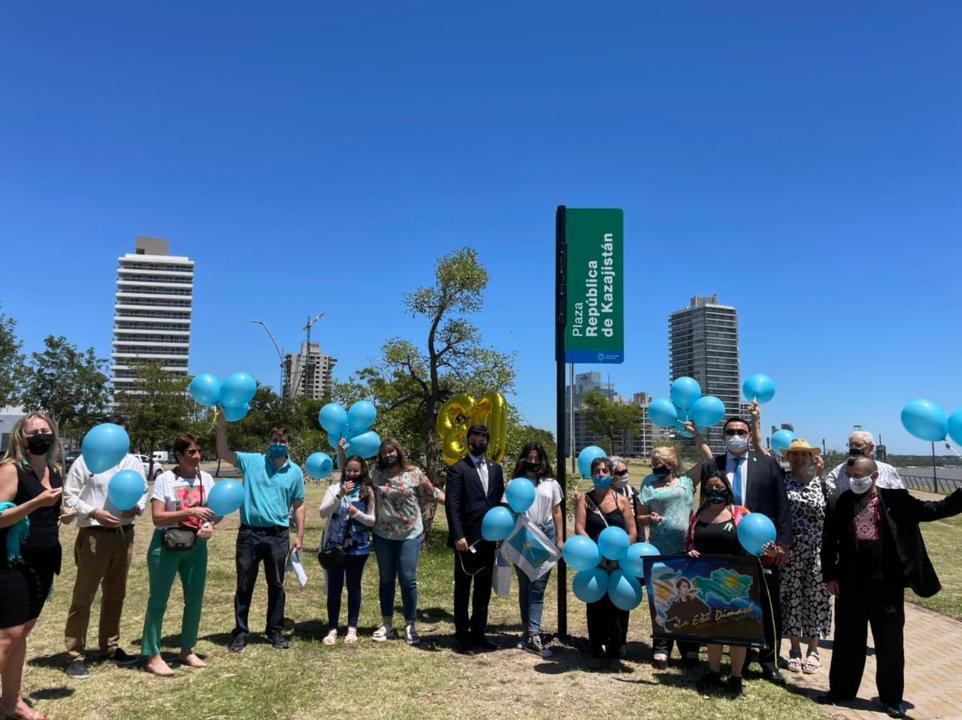 A group of people who came to witness the opening of Abai street pose for a group photo. Photo credit: Kazakh Embassy

The national flag of Kazakhstan was also raised in different cities around the world to mark the 30 year anniversary of independence.

World leaders also sent congratulations to Kazakhstan on this occasion.

Below is the video of Dec. 16 fireworks in the Kazakh capital and people enjoying the spectacular scenes of fireworks.