Kazakhstan Attracts Over US$370 Billion in FDI Since Independence

NUR-SULTAN – Kazakhstan has attracted over US$370 billion in foreign direct investments since it gained independence in 1991, President Kassym-Jomart Tokayev told representatives of leading investment companies on Friday. 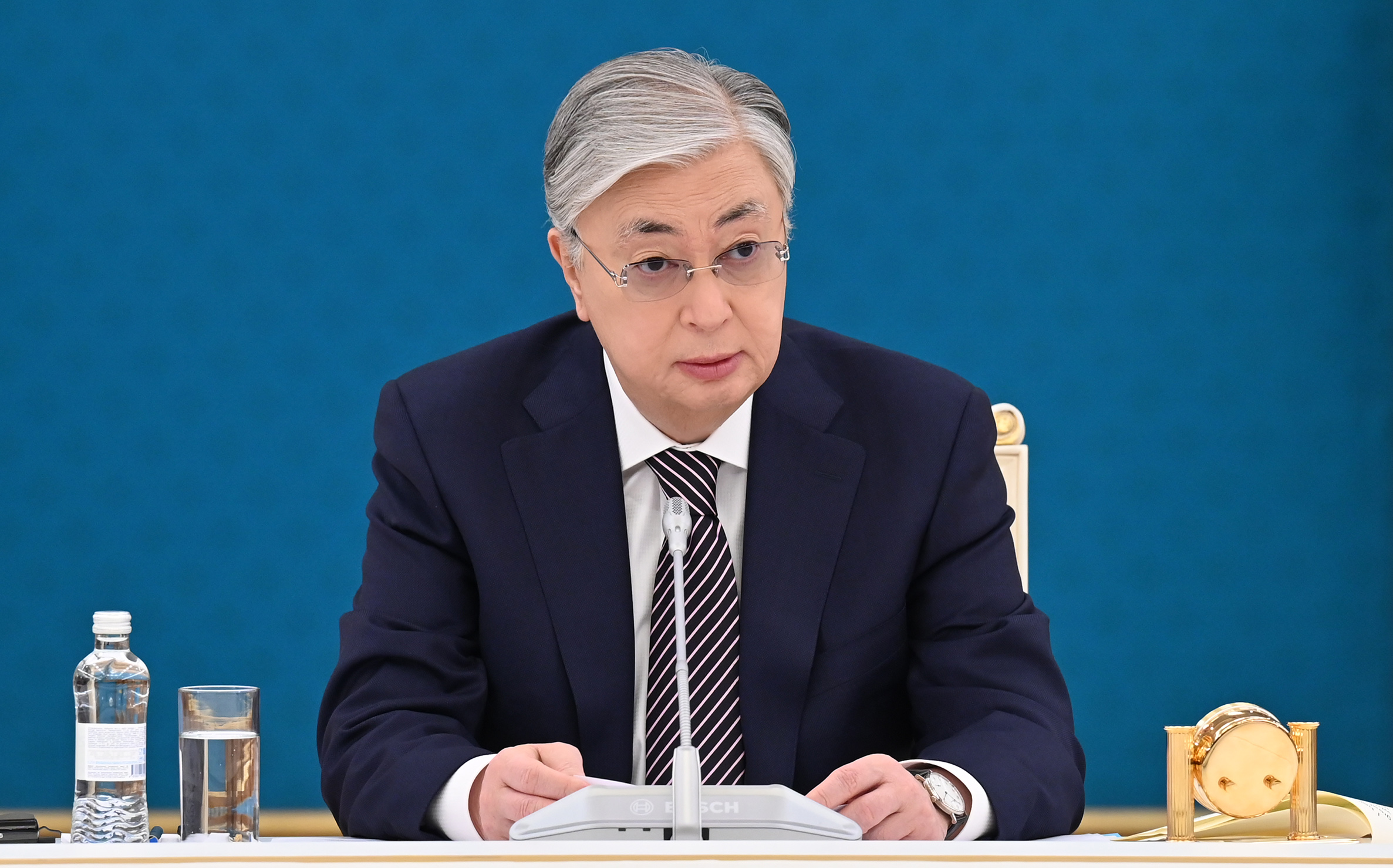 Kazakhstan sees an increase in the inflow of foreign direct investment. At the end of the first half of 2021, the amount of FDI in the economy of Kazakhstan increased by 30.4 percent to $11.1 billion.

Tokayev noted that foreign investment has supported the development of Kazakhstan over the years, and that his country is keen on improving the investment climate.

“Systematic and comprehensive work in this area allowed us to become the largest economy in Central Asia and one of the fastest growing in the post-Soviet space. Over the years of independence, we have attracted more than $370 billion of foreign direct investment. The state has made supporting investors a priority. We have introduced the principle of individual and comprehensive support for every investor,” said Tokayev, who personally chairs the Foreign Investors Council, a key platform for interaction with investors.

The development of the securities market and attracting foreign portfolio investors has also been a focus of the Kazakh government. According to Tokayev, Kazakhstan boasts the largest capital market in the region.

“The National Bank as a key financial regulator is actively working to develop debt and securities markets. Kazakhstan has a developed legal and material infrastructure. The country operates two stock exchanges – KASE in Almaty and the Astana International Financial Center,” said Kassym-Jomart Tokayev.

He brought up the IPOs of Kazatomprom, the world’s leading uranium mining company, and Kaspi.kz, a regional leader in fintech, as examples of how they have increased the dynamism and liquidity of the capital market. In 2018, Kazatomprom sold 15 percent of its shares through an IPO with the company being valued at $3 billion, as part of the country’s broader effort to boost privatization.

Kaspi.kz, which has grown from a small second tier bank to a fintech firm investing heavily into digital and fintech, surprised many in October 2020 when its IPO became the second largest of the year on the London Stock Exchange and the fourth largest in all of  Europe. Its IPO was priced between $28.50 and $33.75, giving it a market cap of around $6.5 billion.

“A large-scale campaign is underway to privatize more than 700 state-owned enterprises in various sectors of Kazakhstan’s economy, including oil and gas, energy, and infrastructure. We consider it preferable to float shares of the largest companies on the national stock exchanges,” said Tokayev.

He stressed that such meetings should be more regular with the goal of increasing the inflow of foreign investment in the Kazakh market.

The government in Kazakhstan is optimistic about the investment prospects that they say have rebounded and show signs of recovery. According to the indicators of the last ten months, GDP growth accelerated to 3.5 percent with the highest rates observed in the construction, manufacturing and the services sectors.