By Staff Report in Business on 3 December 2021 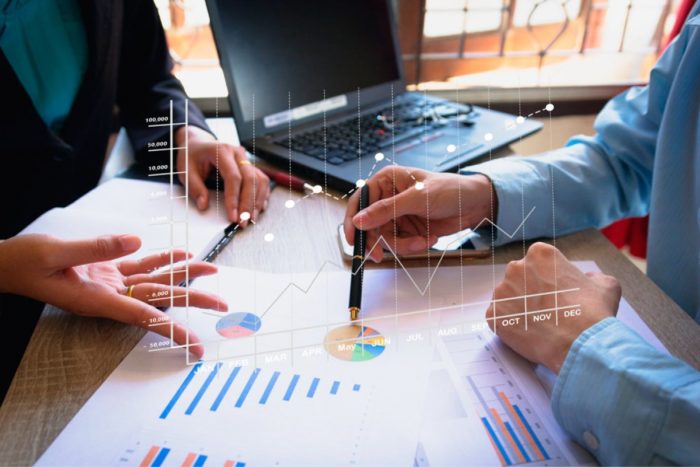 A new investment cycle will be created and the investment attraction policy taking into account new trends caused by the pandemic will also be revised.

Deputy Chairman of the Investment Committee of the Ministry of Foreign Affairs Yerlan Zeineshev said that Kazakhstan showed an increase in net foreign direct investment (FDI) compared to 17 countries with transition economies and 34 landlocked countries, according to the UNCTAD annual report on world investments. In 2020, the inflow of net FDI to Kazakhstan increased by 35 percent, which is the best indicator among the 17 transition economies, among the 34 landlocked countries and among the CIS.

“Despite the pandemic, the interest of investors remains at a high level. The procedure of concluding contracts is fully automated and conducted online. This year, more than 70 agreements were signed… It is expected to conclude approximately 100 investment contracts next year,” Zeineshev said at the briefing.

Investment preferences include the exemption for the import of equipment, tax breaks and in-kind grants.

Since the beginning of this year, a new agreement on investments for strategic investors and projects worth $50 million has been introduced. Investors will be provided with legal stability, the possibility of concluding off-take contracts for manufactured products, and will be able to extend the validity of preferences in special economic zones.

The investments in the manufacturing industry increased by 78.6 percent and reached 1.2 trillion tenge (US$2 billion) for 10 months of 2021, according to a Nov. 30 report by the Kazakh Prime Minister’s Office.

This was possible due to the expansion at the Zhairem mining and concentrating complex and Aktogay plant, the construction of a gold processing plant, a ferroalloy plant, and machine-building facilities. Earlier, President Kassym-Jomart Tokayev instructed his government to increase the manufacturing industry production by 1.5-fold by 2025.

Kazakhstan has attracted more than $670 billion in total since it gained its independence.