Kazakh Capital To Host 2022 Asia Triathlon Junior and U23 Championships

By Saniya Bulatkulova in Sports on 28 December 2021

NUR-SULTAN – The Kazakh capital will host the 2022 Asia Triathlon Junior and U23 Championships on July 23-24 next year, according to an official announcement by the Kazakhstan Triathlon Federation on its official website. 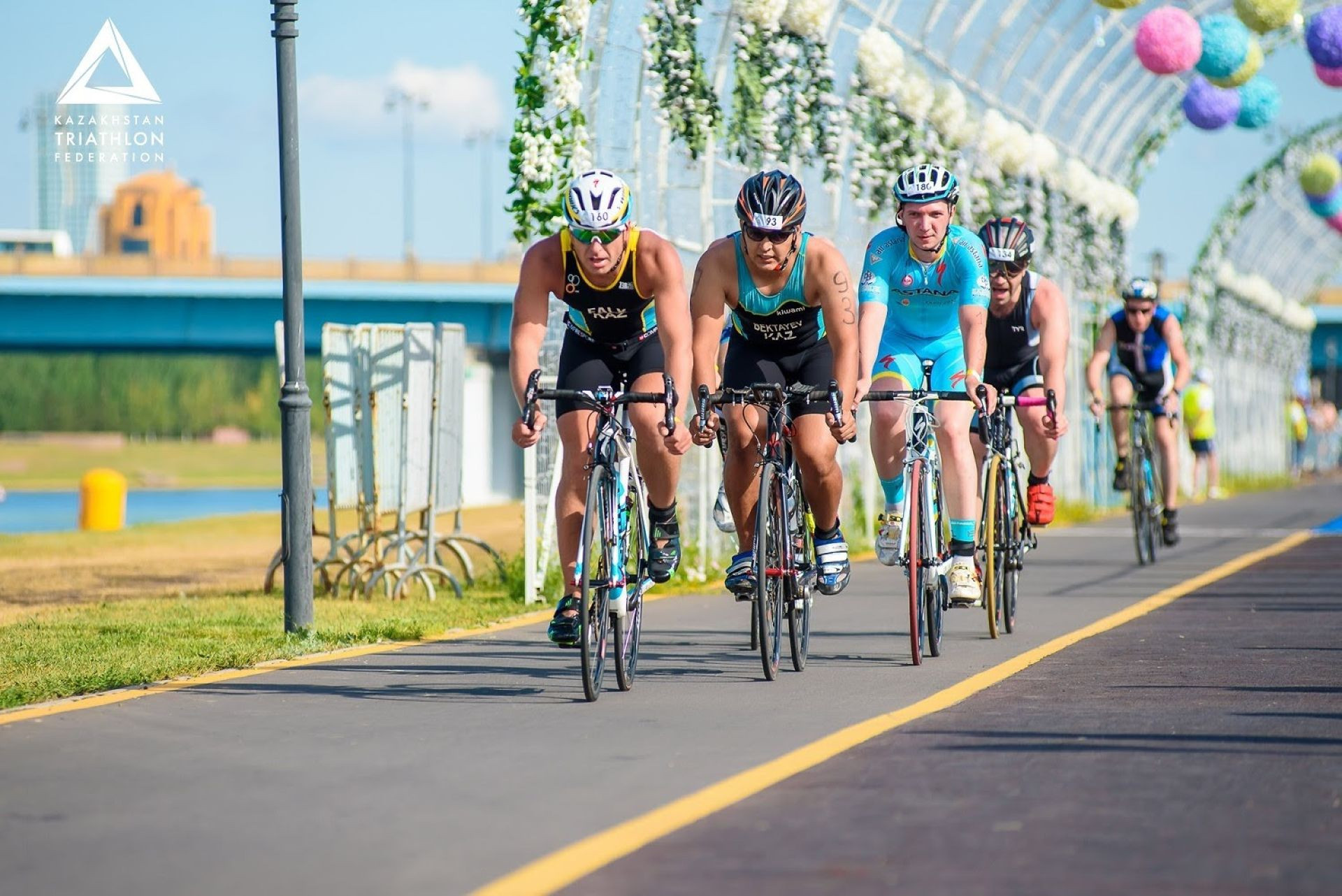 The triathlon is a multi-discipline sport consisting of swimming, cycling and running.

“Our capital will host participants of continental championship in these categories for the first time. To date, the event itself and responsible technical delegates have been approved. This international event was planned in 2021, but it was cancelled due to the unstable epidemiological situation and restrictions on travel in some countries,” reads the release.

The triathlon, which marks its 47th anniversary this year, began to develop in Kazakhstan since 1992.

The last championship – 2021 Asia Triathlon Sprint Championship – took place in Cholpon-Ata, Kyrgyzstan, in September. At that competition, which brought together 60 Elite and U15 athletes, Yekaterina Shabalina from Kazakhstan won her debut silver medal in elite category, while Daryn Konysbaev was the first to finish the race, and Ayan Beisenbayev was the third in the same category.

In the category of youths U15, Kazakh nationals completely dominated the entire podium and took home the gold, the silver and the bronze.