From the UK to Russia: the World Marks the 30th Anniversary of Kazakhstan’s Independence (Video)

By Staff Report in International, Kazakhstan’s Independence: 30 Years on 14 December 2021

NUR-SULTAN – This year, Kazakhstan celebrates the 30th anniversary of its independence, and events around the world are taking place to mark this important occasion and pay tribute to the country’s legacy and thriving culture. 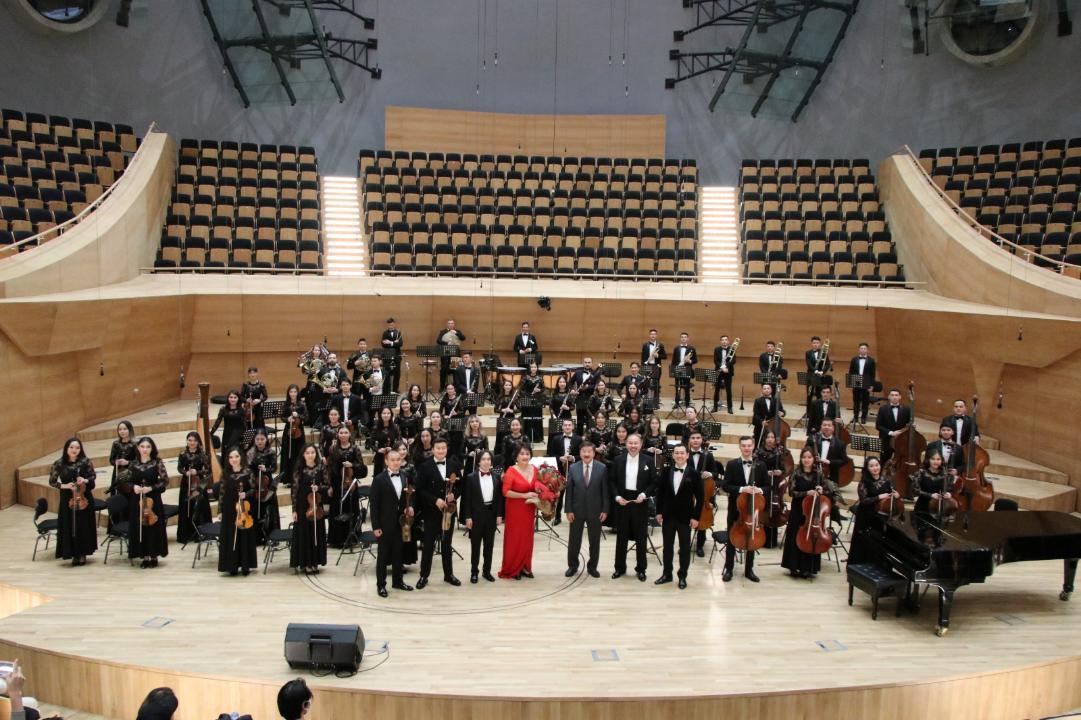 The “Kazakhstan at 30: The Awakening Great Steppe” book was also presented in the UK during a conference dedicated to the 30th anniversary of Kazakhstan’s independence in the House of Commons of the UK Parliament. The book, authored by reputable British, Kazakh and international experts, is a collection of 15 essays about the achievements of the largest Central Asian state since independence.

Continuing the chain of the events is the Eurasian Symphony Orchestra that performed at the Concert Hall of the Presidential Symphony Orchestra of the Turkish Ministry of Culture on Nov. 27. Famous Kazakh musicians including violinist and People’s Artist of Kazakhstan Aiman Mussakhajayeva, opera singer Talgat Mussabayev and composer Rakhat-Bi Abdyssagin took part in the concert. 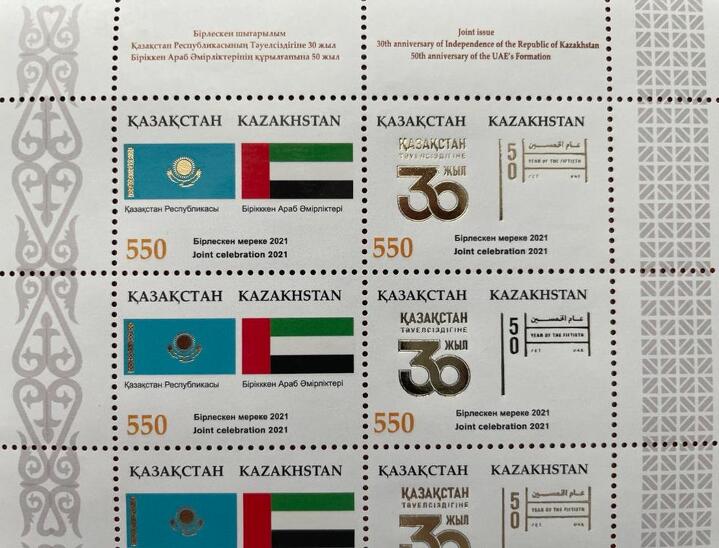 The Turkish audience was impressed with the performance of Kazakh traditional music compositions – kuis on the national instrument dombra.

Besides this, the Turkish city of Tokat hosted Khoja Ahmed Yassawi and Nursultan Nazarbayev’s Path conference on Dec. 13, where participants discussed the work of prominent Medieval philospher Yassawi as well as his contribution to the spread of islam in the Turkic world.

Kazakh students who study in the Kaliningrad region in Russia depicted the national flag by arranging granite stones in a figure in the most western point of Russia. It took five hours and 1,072 stones to display the flag on the Baltic Sea coast near the Donskoe village.

They said they wanted to congratulate Kazakhstan on the 30th anniversary and made this picture in the most western point to convey that the ties of friendship between Russia and Kazakhstan are beyond borders and distance.

The Embassies of Kazakhstan in Belgium, the U.K., Jordan, Germany and other countries have also been hosting events dedicated to the holiday.