By Staff Report in Culture, Kazakhstan’s Independence: 30 Years on 24 November 2021 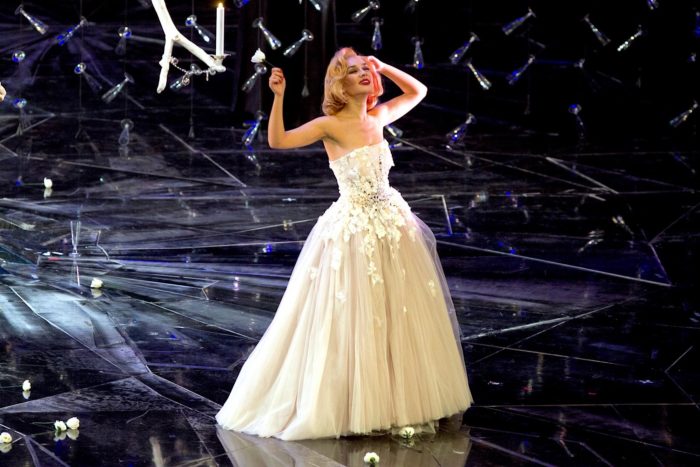 Mudryak will perform the arias from the operas by Giuseppe Verdi, Charles Gounod and Latif Khamidi. Stoyanov will sing Verdi’s works from the operas “La Traviata,” “Macbeth” and “Rigoletto.”

The event is held to mark the 30th anniversary of the Independence of Kazakhstan and the Day of the First President.

“I would like to congratulate Nursultan Nazarbayev and our people on the Day of the First President and the 30th anniversary of the Independence of Kazakhstan. I was born in the year when the country gained its independence and today I can say that our wealth is the friendship of peoples, peaceful sky and great opportunities provided to young people to realize all their talents and aspirations,” said Mudryak. 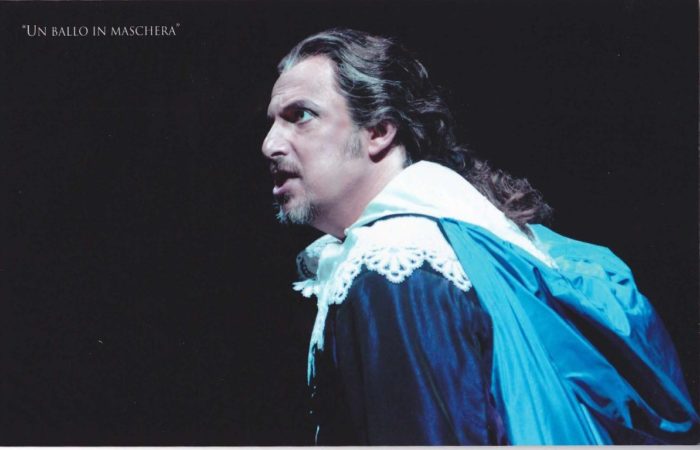 Mudryak graduated from the Scuola Musicale di Milano. Then she received a Master’s degree at the Conservatorio di Musica “Giuseppe Verdi” di Milano. She became a laureate of several international competitions over the years, including Placido Domingo’s Operalia (2017).

In the 2018-2019 season, she debuted at the Deutsche Oper Berlin, the Musikverein Graz in Austria, the Royal Opera House of Muscat, the Bolshoi Theatre of Moscow, the Opéra Grand in Avignon, the Teatro San Carlo of Naples and the Melbourne Arts Centre.

Stoyanov is one of the leading baritones in the opera world. He is famous for the Belcanto repertoire with attention to Verdi’s works.

He studied at The Academy of Music of Sofia, and later at the Academy Boris Christoff in Rome.