Visiting a Fairyland: Top Destinations for Winter Vacation in Kazakhstan

By Saniya Bulatkulova in Kazakhstan Region Profiles: A Deep Dive Into the Heart of Central Asia, Tourism on 7 November 2021 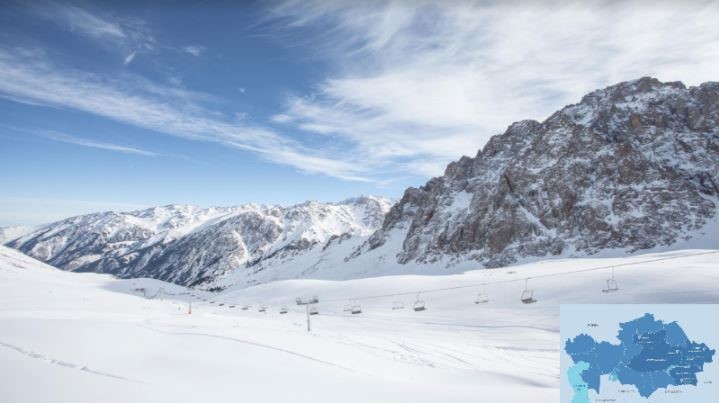 Shymbulak Mountain Resort was recently included in the touristic map of Kazakhstan among 68 other touristic areas of national and regional level. Being one of the most prominent destinations for winter vacation, it is just one among the abundance of others that can unforgettably impress.

Zerenda recreation area is located 50 kilometres from Kokshetau. It invites fans of picturesque views to discover its mountains and pits covered by forest, lakes and rivers.

Located in the land of a thousand lakes, Zerenda has its own legends. One of them says one day, when there were just bare steppes and hills, one brave young man fell in love with a girl. They dreamed of a wedding, but due to his poverty, the girl’s parents resisted the wedding. However, the lovers decided to be happy together and ran away without parents’ blessing. While they were almost caught, the girl took off her bracelet and threw it on the ground behind her. A large lake emerged at that place and separated the fugitives from their pursuers. 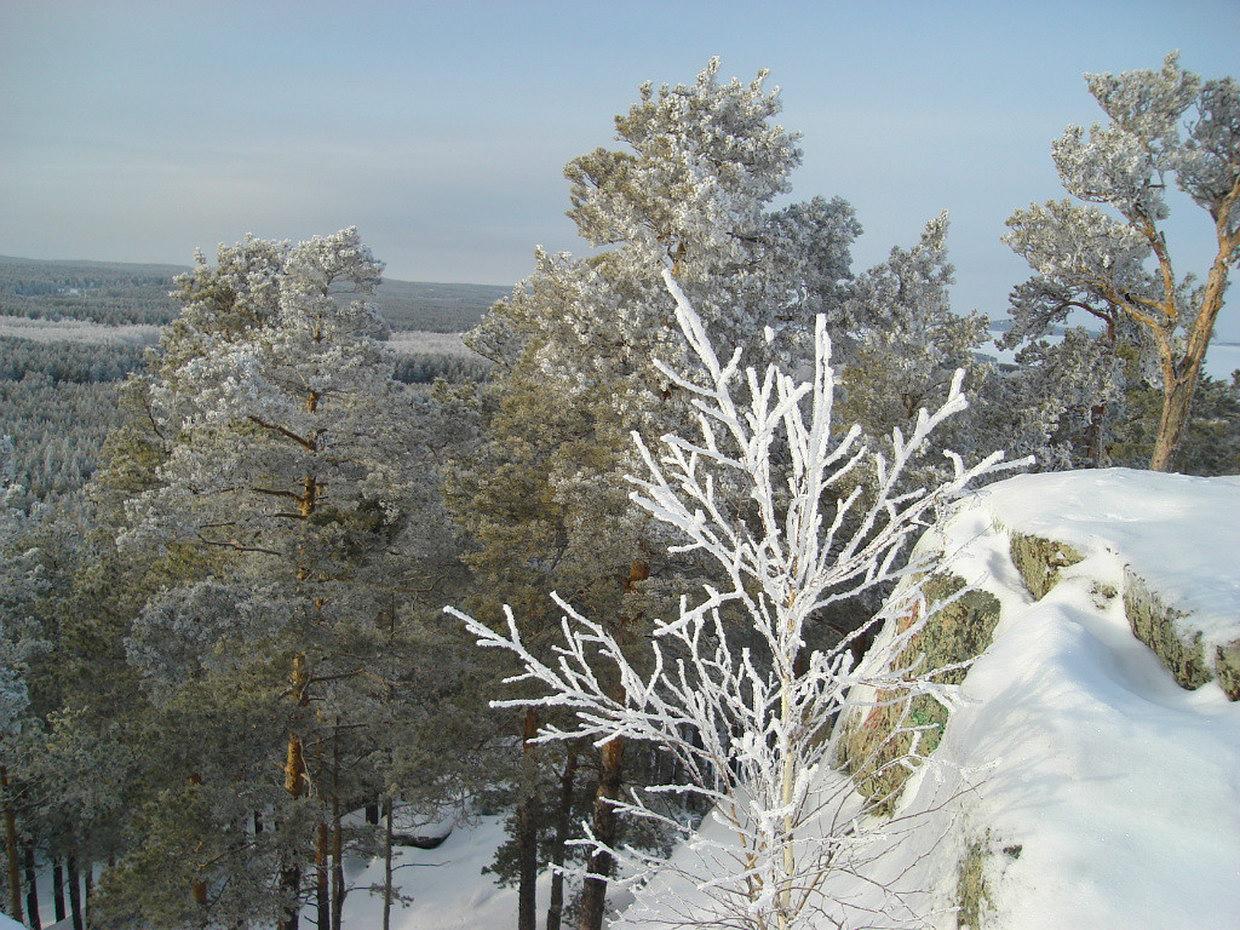 The first ski base was built near the village of Zerenda in 1975. Photo сredit: kokshetau.online

The lake still has the shape of a circle, and the name Zerenda derives from the Kazakh “zeren,” which means bracelet.

In the resort, visitors can walk in the coniferous forest, where they can meet charming squirrels, ride tubbing, ski, snowboard or go for a sauna.

If you wish to spend your weekend on the coast of Zerenda Lake, you can choose among a huge number of guest houses for any taste and budget: hotels, hostels, rented houses and apartments.

This region suits those who like active vacation and want to climb fascinating mountain slopes.

The southwest edge of Altai Mountains, which covers Kazakhstan, is reminiscent of the Alps. They are similar not only in offering stunningly beautiful views, but also in the rich vegetation of the region: birches and aspen among other trees grow here. 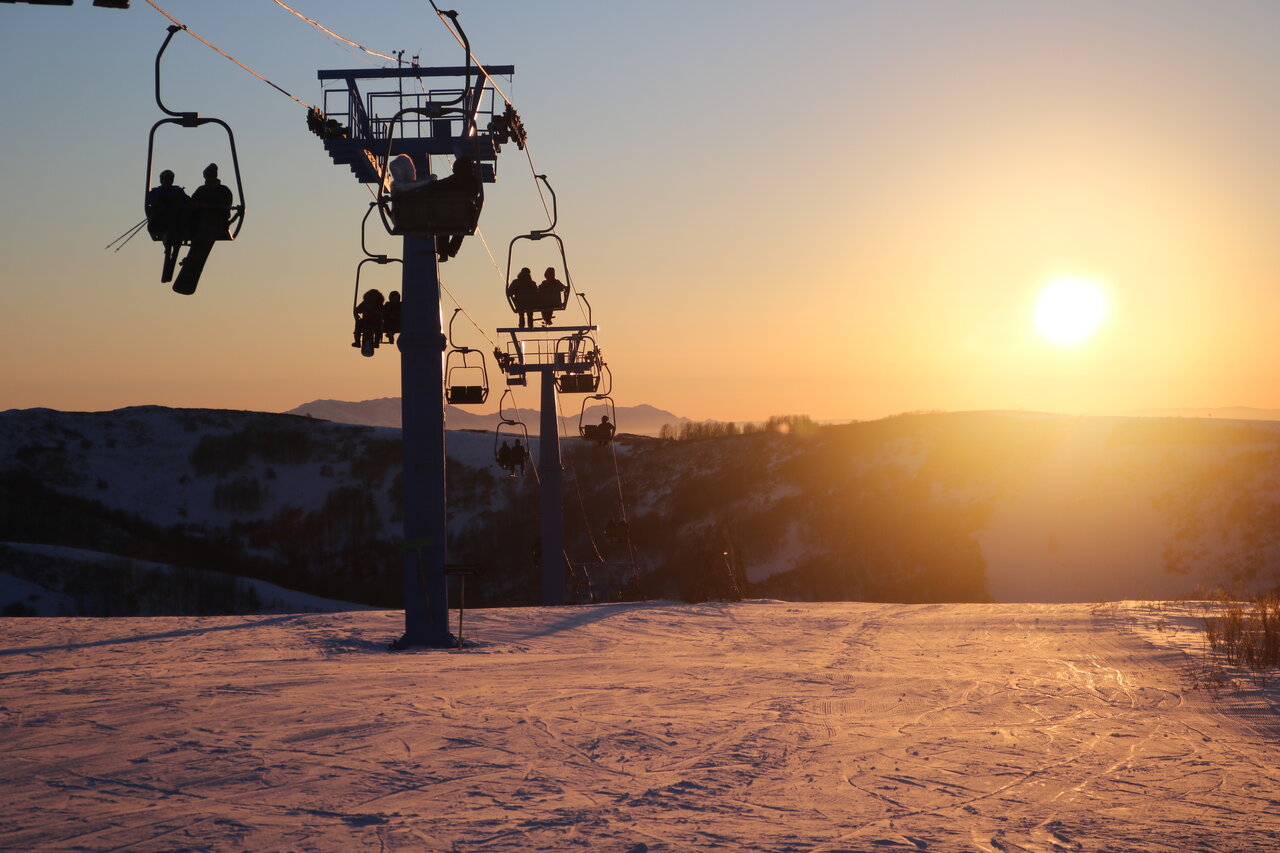 Majestic slopes made the recreation center Altay Alps one of the best ski resorts in Kazakhstan. Photo credit: yandex.kz

The most popular ski resort, Altai Alps, is located 30-40 kilometres from Ust-Kamenogorsk. Whether you are a novice or an experienced rider, you will find different levels of slopes to match your level. The Altai Alps offers its visitors a stay at the hotel where they can enjoy the spa and wellness facilities.

The region, which is developing as a resort city, features the Karkaraly National Nature Park. The flora of the park consists of relict trees, numerous Red Book plants and even a sphagnum swamp covered with a dense moss layer. It is also inhabited by approximately 190 animals, including birds, reptiles, fish and mammals.

Every year, visitors come here from all over the country to rest in the resorts and boarding houses. Most of them prefer to explore Shaitan (Devil’s or Damned) Lake, where the water level never changes nor freezes and Bassein (Swimming Pool) Lake, which is shaped like a rectangular bowl reminiscent of a pool. 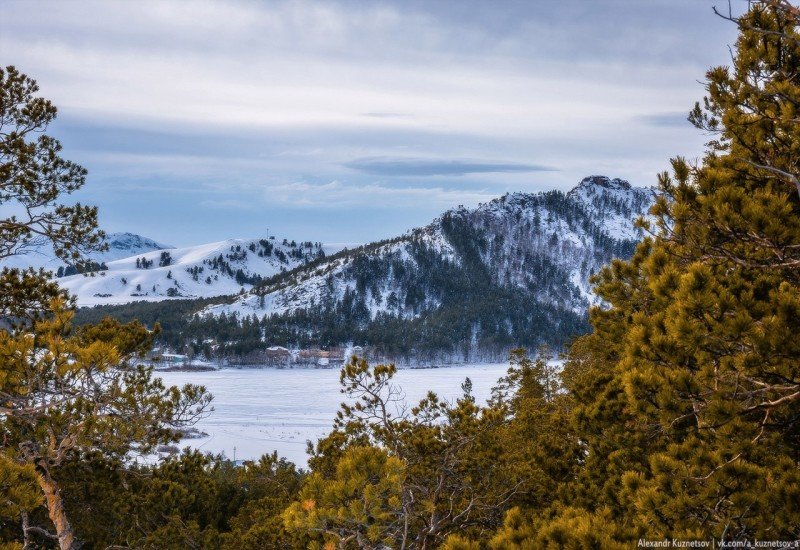 A local legend suggests that the name Karkaraly is derived from the term “qarqara”, a decorative Kazakh headpiece. Photo credit: skyscrapercity.

Karkaraly was believed to be a sacred place long before a prominent Kazakh academic and geologist Kanysh Satpayev said: “There is no more sacred land from the Altai to the Carpathians than Karkaraly.” Kunanbai’s mosque, which was built here in the middle of the 19th century, remains a monument of Kazakh cultural and spiritual heritage.

You can stay in local hotels, sanatoriums or resorts to leisurely explore all the astonishing attractions there.

All in all, Kazakhstan will always welcome its visitors with the wonders of its nature in any season of the year.