By Saniya Bulatkulova in Culture on 24 November 2021

NUR-SULTAN – ShortAnimaDoc, a festival of short feature, animated and documentary films directed by Kazakh filmmakers, started on Nov. 23 in Almaty and will continue through Nov. 26, reports the National Film Support State Center. 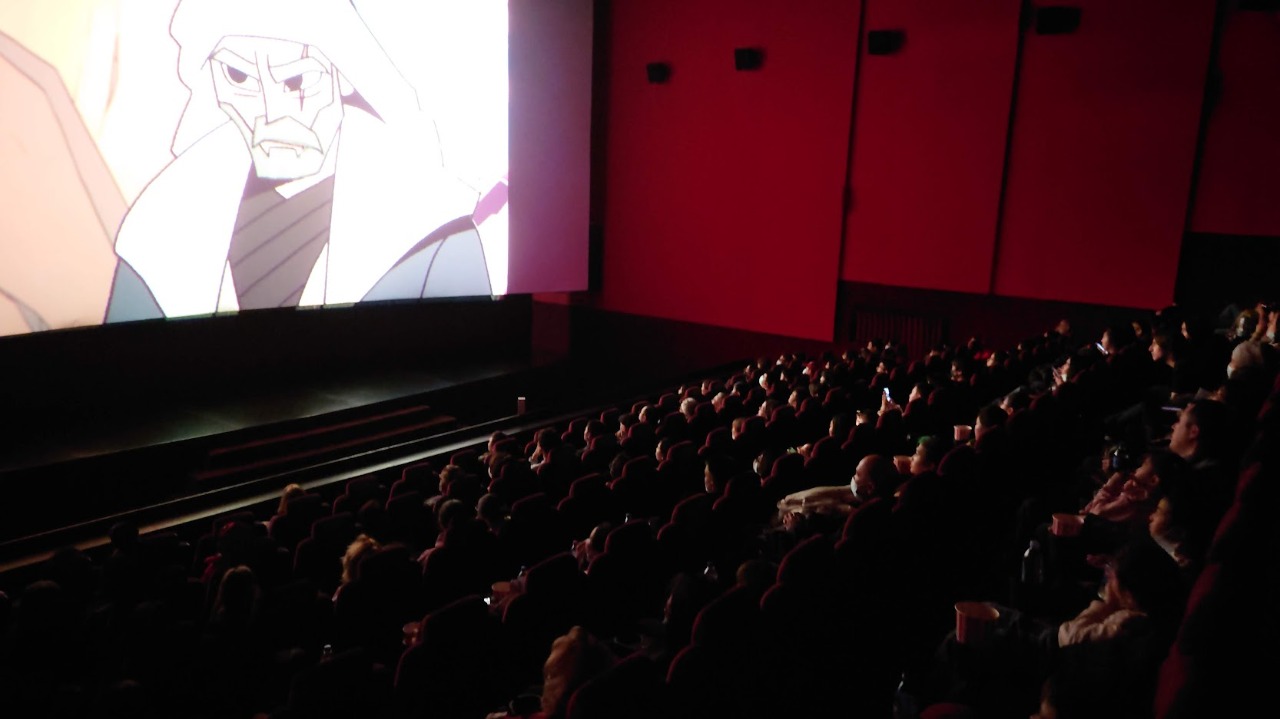 The festival premiered on Nov. 23 will continue through Nov. 26. Photo credit: kazakhcinema.kz

An event like this is taking place for the first time, but the National Film Support State Center, being the festival’s organizer, plans to hold it annually to help young filmmakers to promote their works.

The first two animated movies which opened the festival, are “Lullaby” fairy tale by Dilshat Rakhmatullin and “Kenzhe qyz” (A Little Girl), a 10-episode epic directed by Ivan Ardashov about a brave girl, who goes on a dangerous trip to fight evil.

“I was very excited to attend this event, and I was afraid for the youth as it’s a series, and, secondly, the theme is difficult. I have to say the experience has exceeded all expectations. Young people work, they have a new language, they have a new tempo-rhythm, and it’s very interesting. I’m very happy for the new Kazakh animators,” Tamara Mukanova shared her impressions after watching “Kenzhe qyz”, a prominent figure in Kazakh animation.

A documentary and two feature films will be presented on the second day of the festival. The first movie “The Rulers of Eurasia” directed by Alexey Kamenskiy will talk about women’s roles in the political life of ancient and medieval states of the Great Steppe.

The next movie “Koshe akyny” (A Street Singer) directed by Samgar Rakhym offers a new perspective on the generation gap between fathers and their children, while “Mergen” (A Sniper) movie by Raiymbek Alzhanov tells the story of a little boy named Mergen, who has to grow up due to the absence of his father-warrior and take care of his family abandoned by their relatives during the tough war in the 17th century. Alzhanov’s film was recognized as a best thriller at Shenzhen International Film Festival in China and received Best Director and Best Cinematography awards at the Golden Wheat Awards in Turkey this year. 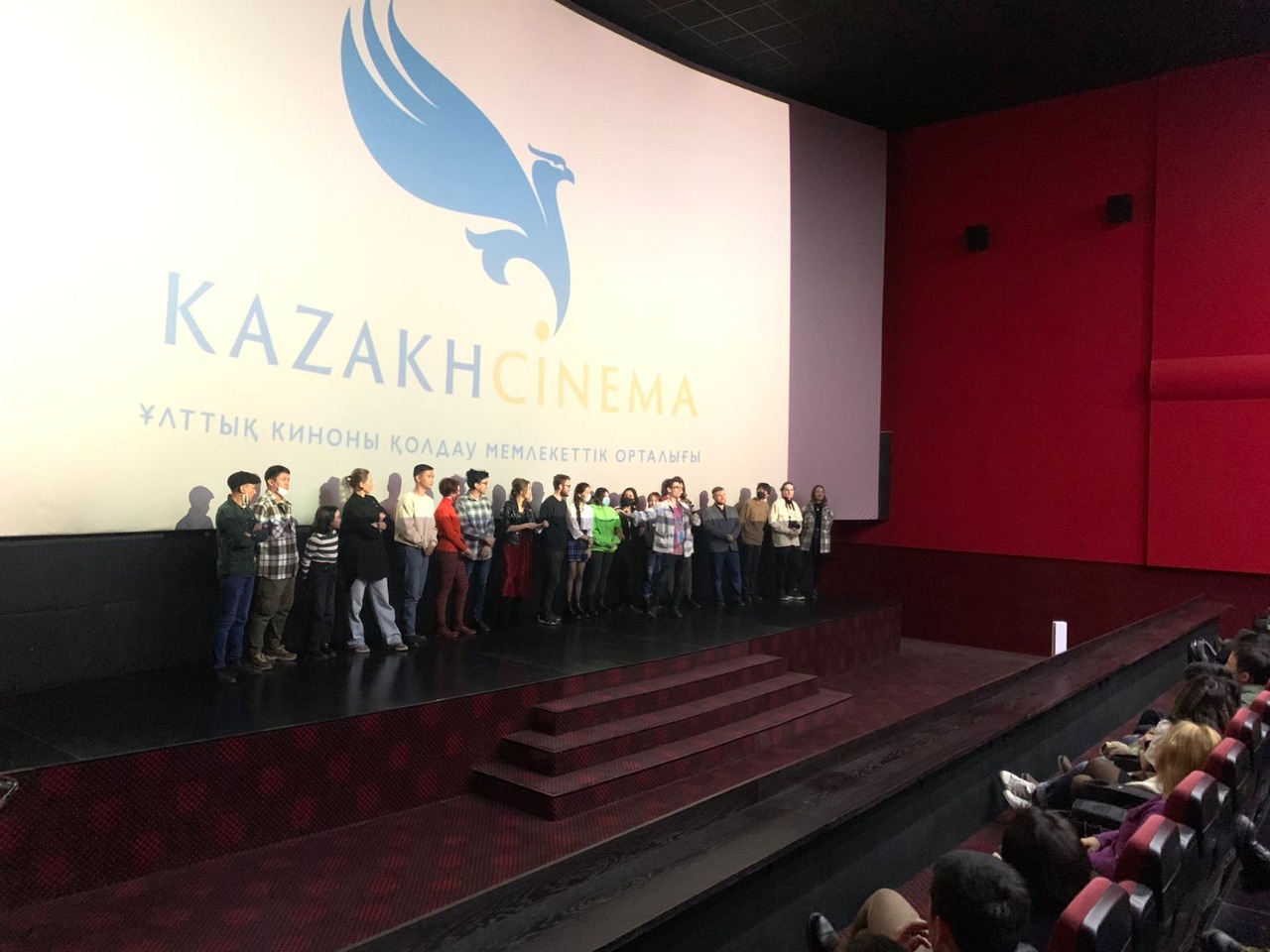 Not only adults, but also children attended the festival to watch exciting movies. Photo credit: kazakhcinema.kz

On the third day, the festival will showcase the “Burning October 1941” documentary directed by Nikolay Raisov about the heroic act of the 312nd rifle division in the battle for Moscow during World War II.

The next film “Grenade” directed by Daler Murzagaliyev centers around a single father who lost his only son and wants revenge. A social drama “Rukh” (Spirit) directed by Madi Kayrzhan is about a girl’s kidnapping with the aim to marry her to a man against her will rounds out the third day.

“Grenade” and “Koshe akyny” were recognized with the Best Scenario and the Best Editing awards at the sixth BAIQONYR International Short Film Festival.

The last day of the festival starts with another documentary about the Kazakh people’s contribution to the victory in World War II named “The Last Frontier” directed by Elena Kovardakova. After that, three short films – “Qus” (The Bird) by Begaly Shibekeev, “The Hot Lake” (Aruan Anartayev)  and “The Longest Day of the Summer” (Azamat Bukeshov) – will be showcased.

“Overall, citizens of Almaty will be able to watch two animated, three documentaries and seven short films in four days, while ShortAnimaDoc will be held in Nur-Sultan on Dec. 7-10,” wrote the festival organizers on their website.

The festival plans to include master classes and meetings with filmmakers as well.