“Sea Tomorrow” – First Ever Documentary from Kazakhstan Released on Netflix

NUR-SULTAN – “Sea Tomorrow” – a documentary describing the lives of people who live by the Aral sea after its depletion, directed by Katerina Suvorova, was released on Netflix. It is the first Kazakh documentary to premiere on the Netflix streaming platform. 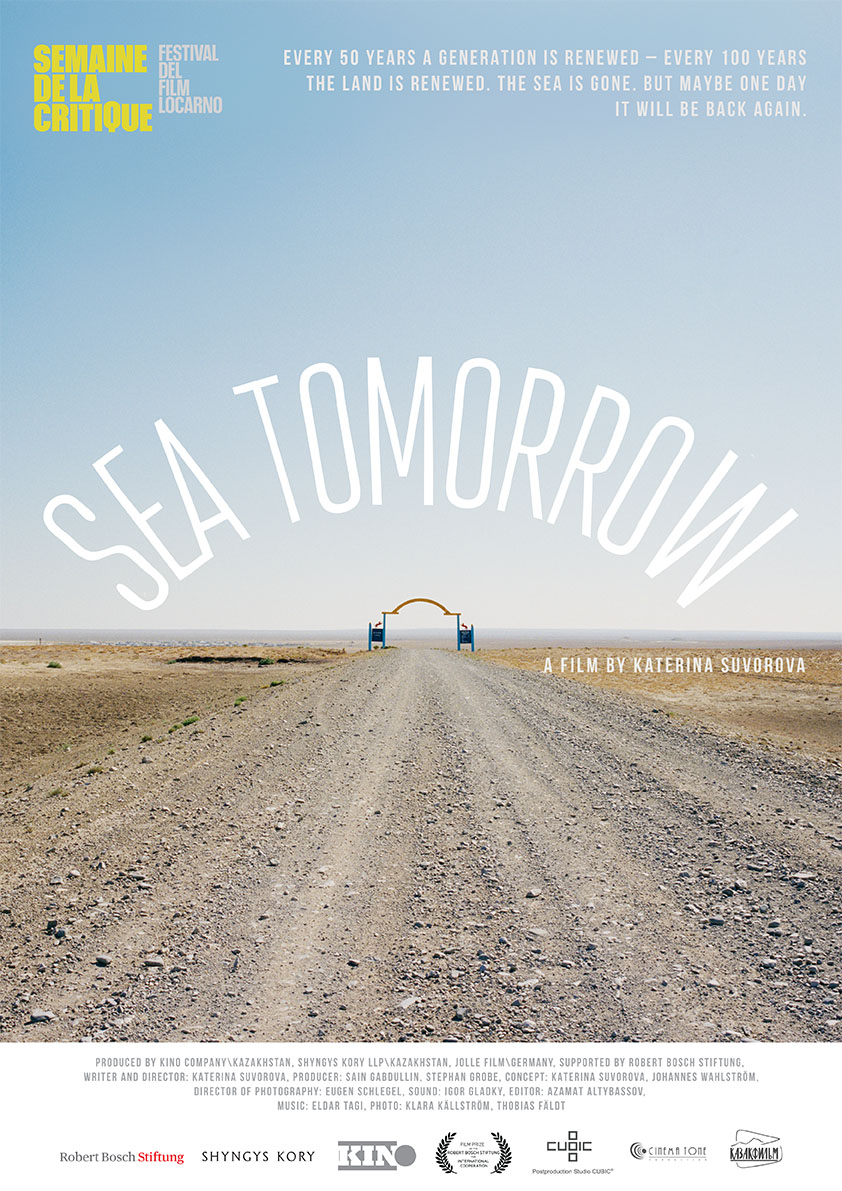 Poster for the documentary.

In “Sea Tomorrow” Suvorova offers a look at the impact of the Aral sea’s demise through the story of four people who chose to stay and live in the deserted area which once was the sea. “The idea of the film was not about the ecological catastrophe as such, but about the lives of people in the aftermath of the catastrophe,” said Suvorova in the interview to Forbes.kz. 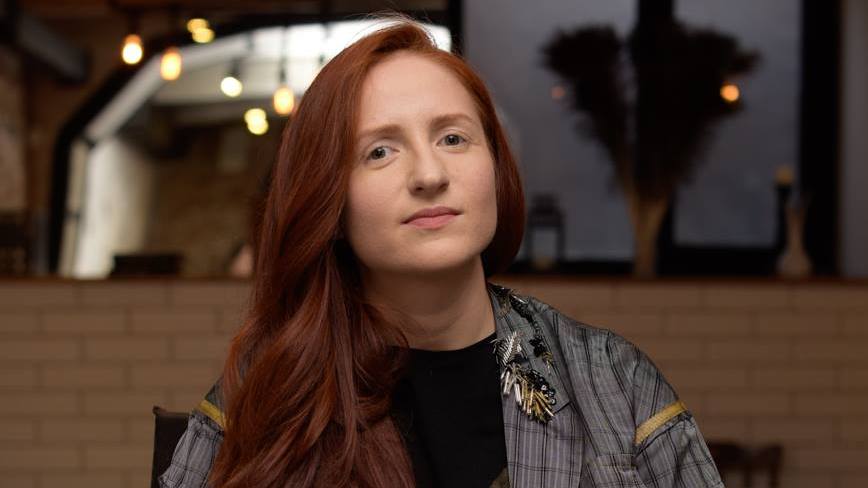 The four stories we hear are of an old man Zhuken who devotes his life and energy to restore his garden on dried-up salty land; hydro-biologist Olya who found her purpose in studying the bottom of the “new” sea who adapted to the new situation, just as people around the sea did; a group of locals collecting and cutting metal from abandoned ships; and Makhan, a fisherman without fish. 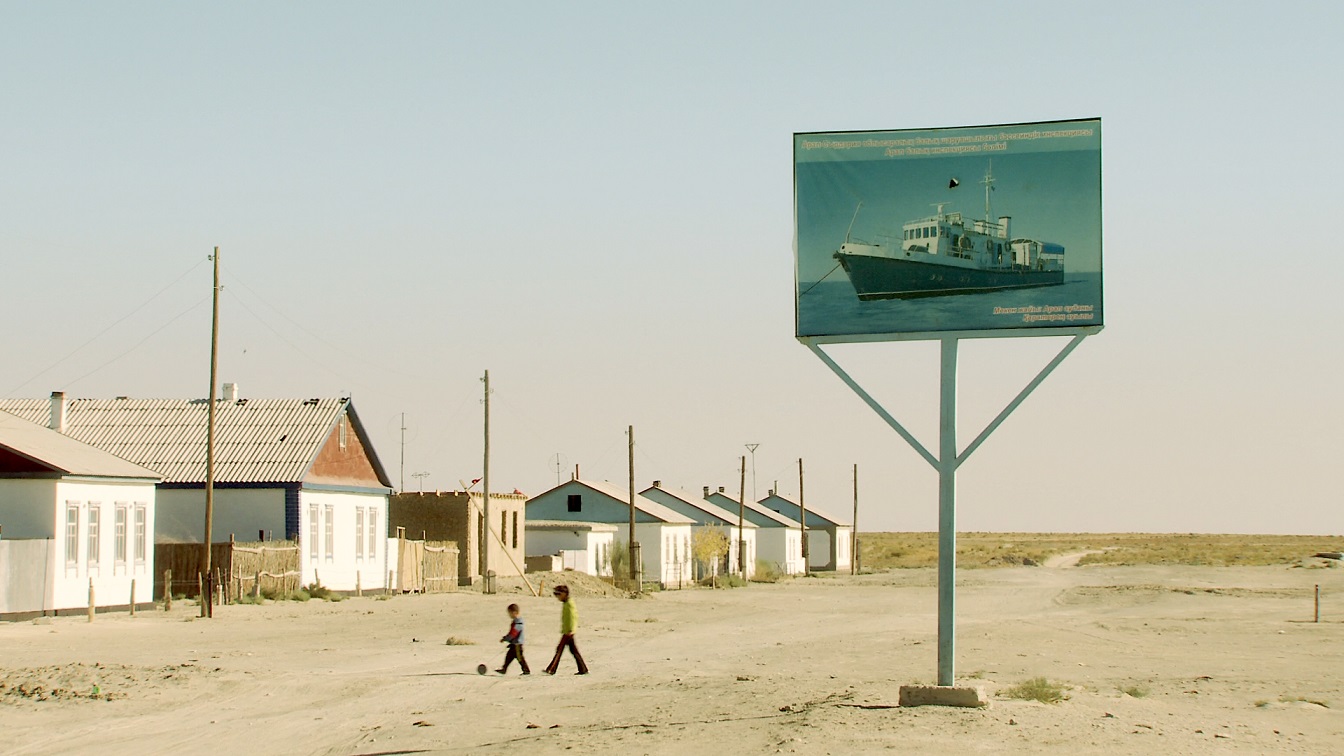 The village near the Aral Sea. Screenshot from the documentary.

“Why are they here? Why don’t they leave? What keeps them?” – those were the questions that led the director to create “Sea Tomorrow.” Despite living in a very unfavorable environment, none of them complains, neither about the state nor about their fate. “Those people show us that there is no death where there is action,” said Suvorova in a Radio Prague International interview.

“Sea Tomorrow” is available on Netflix for a European audience. It has been translated into eight languages. U.S. viewers can watch the film on the Amazon platform. Negotiations are underway to allow access for viewers from the CIS countries to local streaming services. 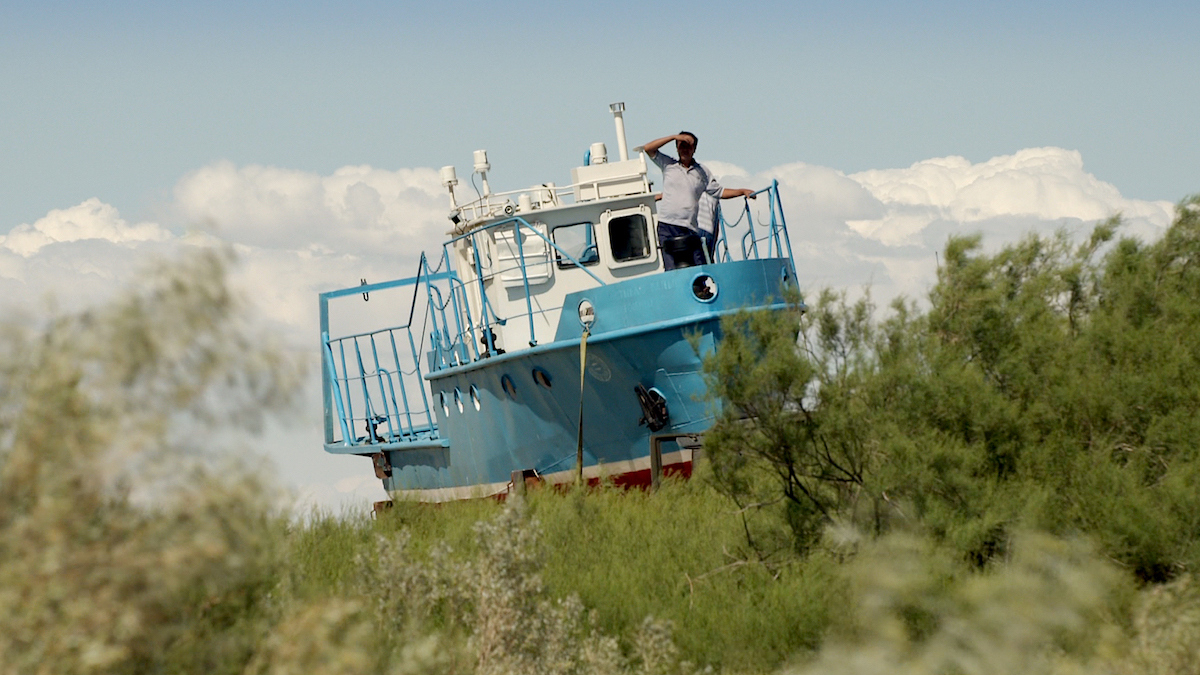 A fleet of fishing boats was left abandoned near the Aral Sea. Screnshot from the documentary.

The documentary was Suvorova’s debut film. Its world premiere took place at the Locarno Film Festival in Switzerland in 2016 and since then, it has received several domestic awards, including the prize from the Film Critics Guild of Kazakhstan for contribution to the development of cinematography in 2016 and the best film nomination at the national Tulpar Film Awards in 2017.

The documentary received recognition at international film festivals as well. In 2017 it won the “Anthropology and Sustainable Development Prize” at the Jean Rush International Festival in Paris.

The Aral sea, which once was the fourth largest lake in the world, has dramatically reduced in size and is close to completely drying out. The sea level began to decline rapidly in the 1960s due to poorly designed agricultural policies of the Soviet Union that converted water from the main feeding rivers of the sea – Amudarya and Syrdarya – to irrigate the land.

The demise of the Aral sea led to irreversible consequences for the whole region: the problems included a sharp decrease in biodiversity, climate change, loss of livelihood for people in the area, and health dangers from evaporating salt and pesticides that spread across the region.

Suvorova continues to work on documentary projects that highlight social issues in Kazakhstan. In 2019, she released the documentary “Петь свои песни” (“Singing our songs”) about the Kazakh boy-band Ninety One, who faced criticism for not fitting into conservative Kazakh idea about the representation of culture and masculinity.

Filming for a new documentary “Qyzbolsyn” (“Let it be a girl”) will start in 2022, Suvorova told Forbes.kz. The documentary will discuss the Kazakh tradition of giving daughters male names in the hope that the next child will be a boy.