By Staff Report in Kazakhstan’s Independence: 30 Years, Society on 24 November 2021

NUR-SULTAN – A prima ballerina, a champion para-swimmer, an actor, and a teacher. What is one thing that connects such different people? They were all born in the year Kazakhstan gained its sovereignty. On their 30th anniversary the children of independence talked about their achievements, reported Elorda.info. 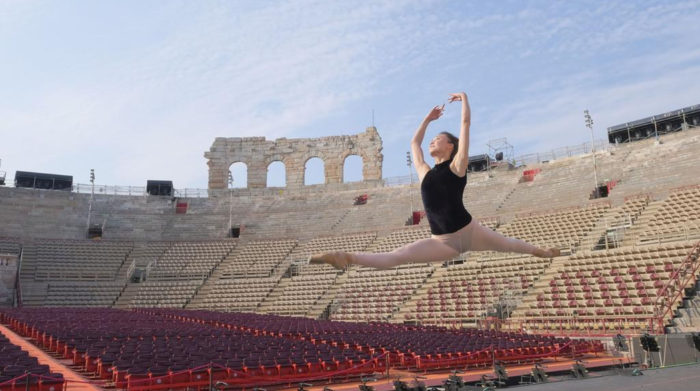 Aigerim Beketayeva is the leading soloist ballerina of the Astana Opera House, who conquered the hearts of both Kazakh and foreign audiences. For her the independence of Kazakhstan is associated with freedom of choice and self-expression.

“Today, each citizen of the country can choose a profession and study at university, find a favorite job to change their lives for the better. Our generation can be called happy, because we were born and raised together with the young country and overcame the difficulties together. I remember that our parents and grandparents reminisced about how difficult times used to be. People went through hunger and cold,” Beketayeva said.

The ballerina said that gaining sovereignty has given the people of Kazakhstan new perspectives and opportunities. 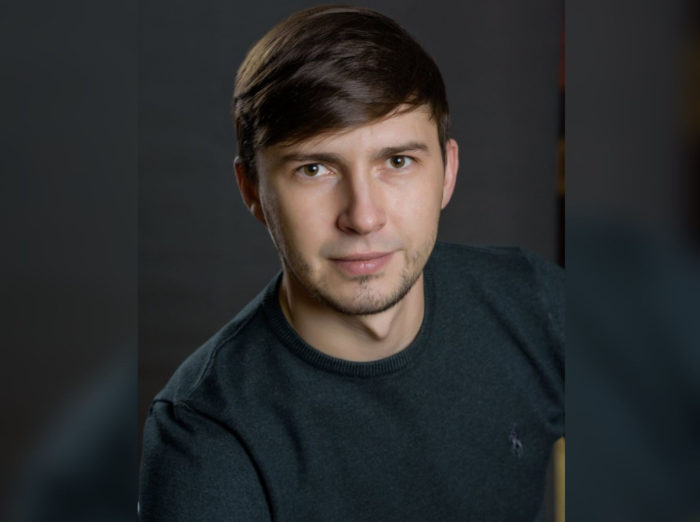 “Culture is an integral part of our state. The audience should come to our performances to relax, to be inspired, and to get a little distraction from the daily routine. I am happy that Nur-Sultan is gradually becoming the center of art since theaters like Astana Opera, Astana Ballet, the Kazakh National Academy of Choreography, and the new building of the Kazakh State Academic Musical Drama Theater named after Kuanyshbaev were built,” added the prima.

The ballerina also noted the importance of the development of cultural and historic awareness. The prima calls the city of Turkistan the embodiment of the rich history of the Kazakh people.

“Turkistan is the largest cultural center of the Turkic world that hosts events that help local people remember traditions and customs,” she said. 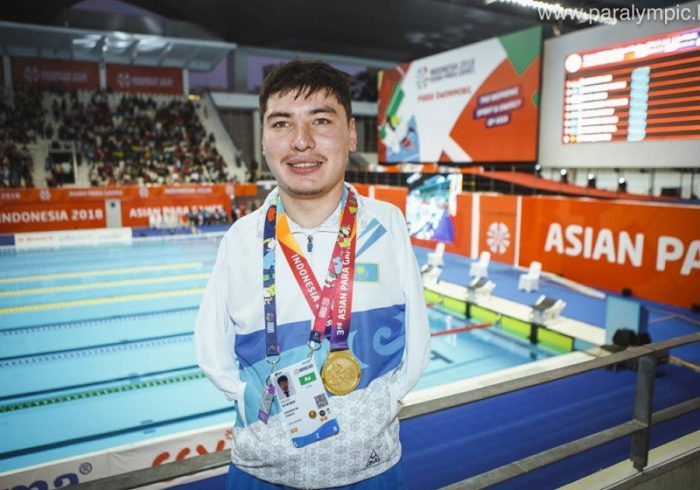 Beketayeva said that the development of culture in the country makes it possible to continuously expand their repertoire with world-known performances and that not every theater in the world can afford to do that.

“Our troupe tries to present the art of Kazakh ballet on a high level during foreign tours, so we hone our choreographic skills to the smallest detail and fully reveal our own understanding of the ballet characters,” said Beketayeva.

Another peer of the country is an elementary school teacher – Moldir Botakhanova. The young teacher has 10 years of experience working with children. According to her, the teaching profession is one of the most important jobs, because a teacher is involved in shaping the personality of each of the students.

“A teacher is not only a mentor for children, but also a friend. I believe that every child is an individual and is talented in his or her own way. What I like the most in my teaching is to observe how children unfold. For any educator the measure of his or her performance is the success of his or her students. I think I can teach my children to be good citizens of our country,” said Botakhanova.

The teacher noted that being the same age as Kazakhstan’s independence is a great honor, but also a great responsibility.

“Of course, Independence Day is the main holiday in our country. For me independence means taking responsibility for myself and my actions, the right to have an opinion and stick to it, the ability to defend my point of view and to act. It is an honor for me to be the same age as our country’s independence. In our sovereign state all conditions have been created for the younger generation. Independence has given us more than we could even imagine. You do not choose your homeland, but everyone has the power to make it stronger and freer,” said the teacher.

Dmitry Mashtakov, an actor of the State Academic Russian Drama Theatre named after Gorky, has been known to Nur-Sultan audiences for his vivid roles on the stage for eight years now. For Mashtakov the independence of the country is an opportunity to pursue his own path of development. He said that after gaining sovereignty new sport stadiums, concert halls and theaters opened every year which created new opportunities for talented young people.

“It’s great when children and teenagers show an interest in sports and culture. I remember when I was a student at the Kazakh National University of Arts, my friends and I used to gather around the old TV in the dormitory to watch the Asian Games and cheer for our athletes. It was a bright event for the whole country. I hope that in the future Kazakhstan will definitely host the Winter or Summer Olympic Games,” recalled Mashtakov.

The actor noted that since independence, interethnic relations in Kazakhstan have developed rapidly, creating a single nation, while preserving ethnic diversity.

“Sports and culture unite people of different nationalities. Representatives of 130 nationalities live in our country in peace and harmony. Literally, in front of our eyes a provincial town turned into a new capital (referring to Nur-Sultan), which is admired by thousands of foreign tourists,” said the actor.

“In general, the thirty-year mark in my life is associated with a new stage of adulthood, taking a greater responsibility for my family, relatives and society,” he said.

Siyazbek Daliyev is a champion of many local and international competitions in swimming and a several times winner of the Asian Paralympics and Olympics. The athlete motivates other people with disabilities to do sports.

“I am very proud that I live in an independent country. I grew up together with our country, I saw the formation of modern Kazakhstan. During such a short period of time, our state has achieved great heights in sports. As an athlete, I’m proud that Kazakhstan is among the top 30 countries in sports,” he said.

Daliyev said that because of generous state support he has had great opportunities in sports.

“Our state does not ignore those people who work hard for the benefit of the country. That’s why we, athletes, are always supported. I think that in 15 years we will be able to call ourselves a sports nation. We are still a young country, all opportunities are ahead of us,” the athlete said.

This year, the swimmer took fifth place at the Paralympics in Tokyo. According to him, after participating in the Paralympics, he has even more motivation to move forward.

“I can say that the biggest achievement for me is taking part in the Paralympics. I’m happy that I was honored to represent our country on the world stage. Now I plan to go to the next Paralympics in Paris. After taking part in Tokyo, I have a desire to achieve even greater heights, to show results and take a prize,” said Daliyev.