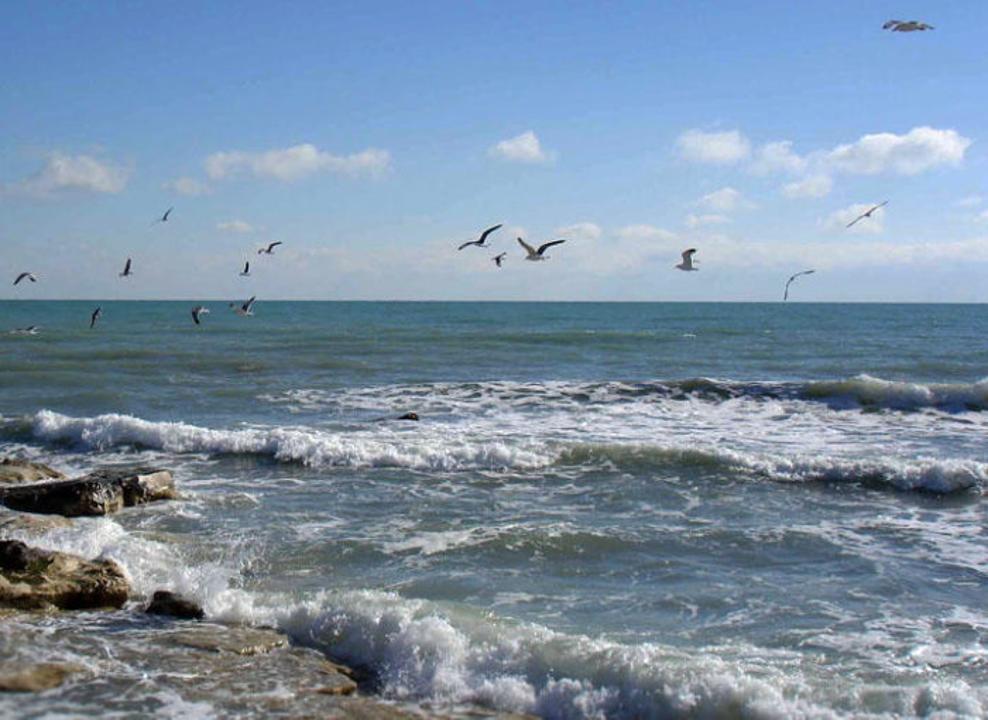 The ratification comes on the heels of the agreement reached by the heads of five littoral states at the Fifth Caspian Summit in Aktau in August 2018 to carry out domestic approval procedures for the entry into force of the protocol.

The document, which was ratified by the Kazakh Senate on Oct. 21, is one of the four ancillary protocols to the Framework Convention for the Protection of the Marine Environment of the Caspian Sea, also known as the Tehran Convention, the first legally binding regional agreement introducing an institutional mechanism for environmental protection in the Caspian Sea signed in 2003 by all five Caspian littoral states – Azerbaijan, Iran, Kazakhstan, Russia and Turkmenistan. It came into force only in 2006 following ratification by all five governments.

According to the Kazakh Minister of Ecology, Geology and Natural Resources Serikkali Brekeshev, the main goal of the protocol is to prevent, reduce, control and eliminate marine pollution from land sources to achieve and maintain an ecologically healthy marine environment of the Caspian Sea.

“The presence of the largest hydrocarbon reserves in the Caspian Sea makes preservation of the ecology and bioresources of the reservoir ever more important,” said Brekeshev presenting the protocol to Senate deputies.

“The measures envisaged in the protocol will strengthen cooperation among the five Caspian Sea littoral states on the conservation of the Caspian Sea ecosystem, as well as make it possible to regulate their joint activities to prevent negative impacts on protected animal species and their habitats. At the same time, protected areas in the marine environment and coastal territory can be allocated to protect the habitats of endangered species,” said the ministry.

The Caspian Sea is rich in biological resources, according to the United Nations Environmental Program (UNEP) website.

“It serves as the world’s largest spawning grounds for sturgeon. The biological diversity of the Caspian Sea is relatively small, but distinguished with high endemism, with over 130 fish species accounting here and rare lotus fields. There are also more than 100 species of bird wetland habitats that serve as nesting and migration grounds. The Caspian Sea is also home to the only marine mammal that lives in the sea – the endemic Caspian Seal,” said the UNEP website.

Dispute over the legal status of the Caspian Sea

Over the past 30 years, the status of the Caspian Sea has been a matter of heated geopolitical discussion. Much of the dispute hinged on whether the world’s largest inland water body should be considered a lake or a sea.

The Caspian issue didn’t make waves until the dissolution of the Soviet Union in 1991 when it was shared only between the Soviet Union and Iran, which classified it as a lake inthe  1921 and 1940 treaties.

The years after 1991 witnessed a long debate between Russia, Iran, and the three independent states that emerged from the collapse of the Soviet Union and now bordered the body of water: Kazakhstan, Turkmenistan, and Azerbaijan.

Typically, a body of water surrounded by land is called a lake, but the immense size of the Caspian, stretching over 371,000 square meters and holding nearly 78,000 cubic kilometers of water, would seem to exceed reasonable definitions of the term lake.

The Caspian is also technically not a sea, as it has no direct access to an ocean.

If the Caspian were called a sea, then its waters should be considered international waters, subject to the United Nations Conventions on the Law of Sea. In this scenario, each of the Caspian’s five littoral states would get access to roughly equal portions of the sea based on the length of their coastlines. Kazakhstan, in this case, has the longest coastline, meaning its portion of the sea would be the biggest. Iran’s would be the smallest.

If the Caspian was deemed a lake, then international sea laws would no longer apply, and the water body would become solely a matter for its five littoral states, who could divide it into national sectors.

The fifth Caspian Summit in Aktau in 2018 ended the dispute giving the water body a “special legal status” which means it is not defined as a sea or a lake. The convention grants the states jurisdiction over 15 miles of territorial waters extending from their coastlines and exclusive fishing rights over an additional 10 miles. The rest of the water is subject to bilateral agreements between the littoral countries.

Aside from its massive size, the Caspian Sea is rich in oil and natural gas. It is estimated that there are 50 billion barrels of oil and nearly 8.4 trillion cubic meters of natural gas beneath its seabed.