NUR-SULTAN – The National Bank of Kazakhstan is currently developing a national payment system that is part of an effort to ensure the equally accessible digital infrastructure of the financial market and make financial services and transfers faster and cheaper, said National Bank Chair Yerbolat Dossayev. The pilot project is expected to be launched in December. 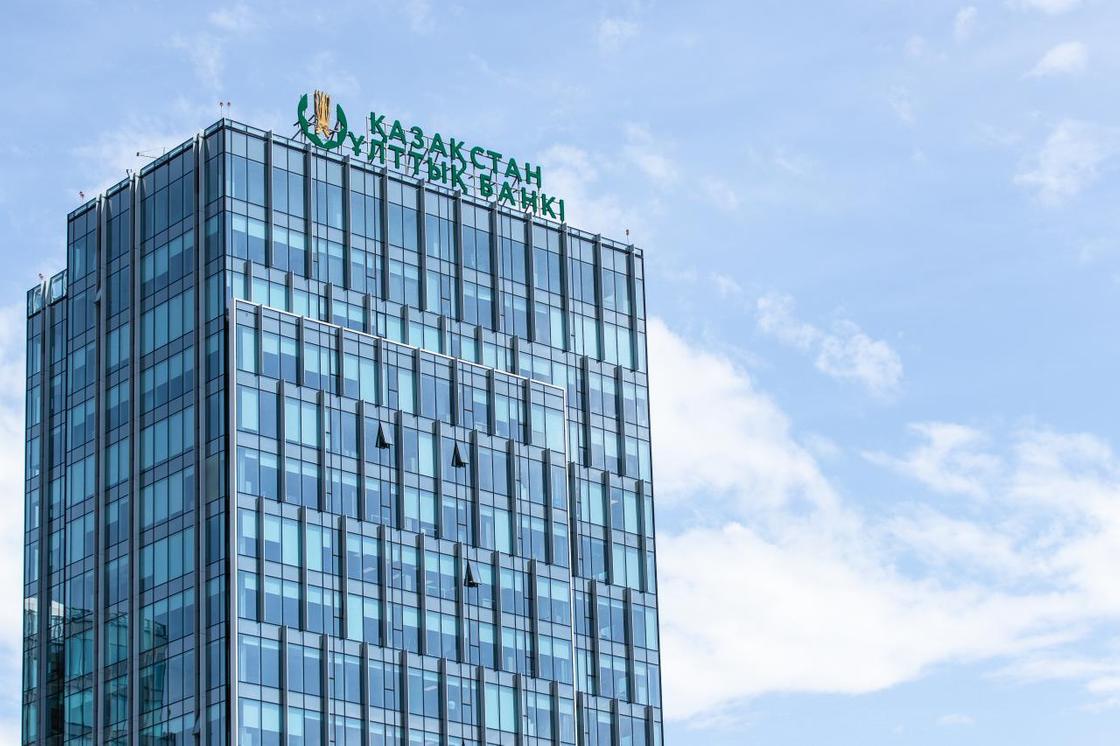 The idea to develop the national payment system voiced first by President Kassym-Jomart Tokayev in January 2020 comes at a time when Kazakhstan witnesses significant progress in digitization that encourages increased use of credit cards among citizens.

“In many ways, Kazakhstan is moving at the forefront development of the digital agenda of the financial industry. Under the influence of digital services, we have seen significant growth in non-cash payments in the country. For example, within five years, the volume of non-cash payments has grown 26 times, and the share of payments via the internet and mobile services has reached a record high rising from 22 percent to 83 percent,” said Dossayev.

The national payment system will be put into full operation by 2025 in several stages. The next two years will see the full-scale launch of the interbank payment card system. It is currently in development and is expected to localize the processing of all domestic card transactions in Kazakhstan. According to Dossayev, Visa and Mastercard have tentatively agreed to cooperate.

Overall, the officials expect the system will lead to a two-fold reduction in the costs of non-cash payments, accelerate payments within the country from an average of two days to less than one minute as well as cause greater reliance on non-cash payments methods.

The bank has ambitious plans, though whether the other banks join the system or not will largely depend on the terms and conditions that this system will offer.

In 2019, the National Bank launched the Sunqar payment system that was supposed to allow transfers to another bank through the use of a mobile number, but only three banks have so far joined the system. Besides the advantages, such as low commissions and transaction costs, the system did not have a mechanism for the resolution of disputes and identification.

Along with the national payment system, the bank has been working to develop a digital biometric identification platform and the digital tenge.

“These reforms will bring the financial services to a higher quality level. The updated digital infrastructure will become more accessible to all market participants and enable the creation of a new generation of financial services faster and cheaper,” said the head of the country’s financial regulator.

The bank, however, will need to evaluate all potential risks stemming from the launch of the digital tenge.

“In December, a report will be released, which will cover the results of the technological experiment, the results of studies, and discussions with market participants and the expert community,” he said.