Learn About the Birth of a Legend: Museum Dedicated to Kazakh Pop Singer Dimash Kudaibergen in the Works

By Saniya Bulatkulova in Kazakhstan Region Profiles: A Deep Dive Into the Heart of Central Asia, Society on 7 November 2021

NUR-SULTAN – A museum dedicated to famed Kazakh singer Dimash Kudaibergen is planned to be established by the akimat (city administration) of Aktobe Region, said Ondasyn Urazalin, akim (governor) of Aktobe region during the briefing at the Central Communications Service. 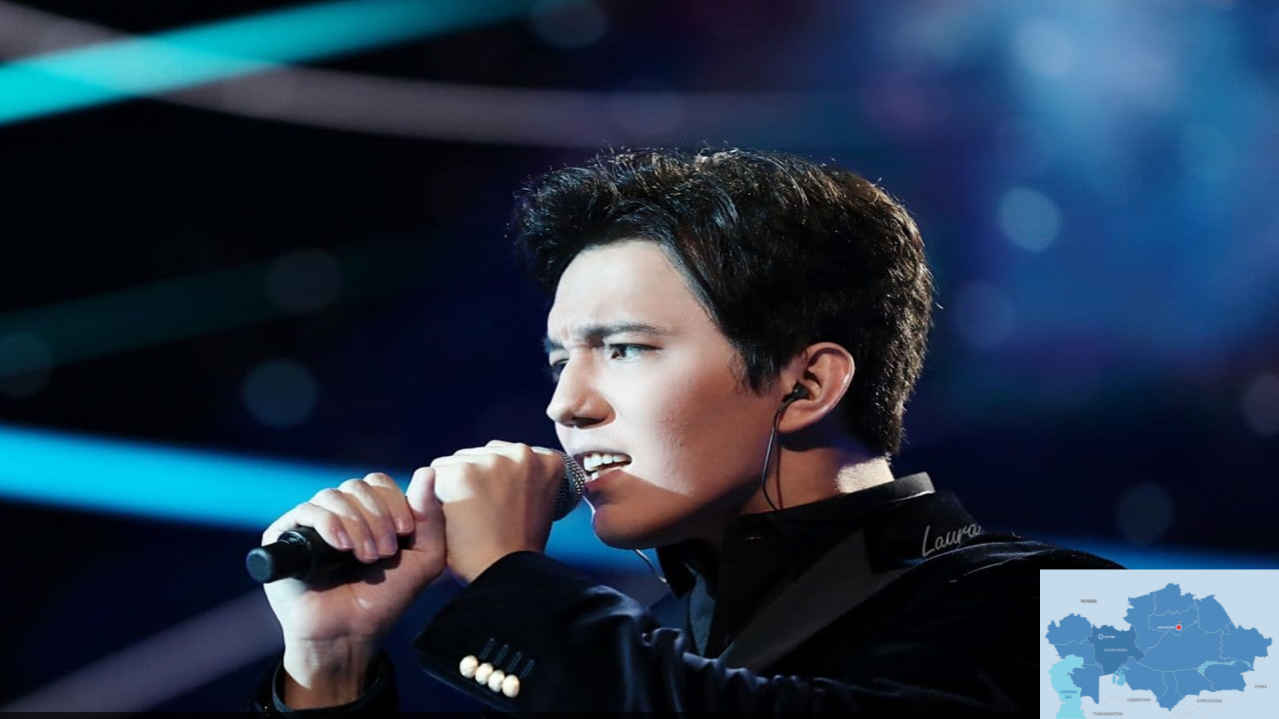 The Kazakh singer, born in Aktobe, has an impressive six-octave range, which helped him to rise to fame. He became prominent after his performance on Hunan TV’s Chinese show Singer, which aired weekly from January to April 2017. He won all the top prestigious music awards such as Best Asian Singer at the China Music Awards and Most Popular Foreign Singer at the MTV Asia Music Gala among others.

Kudaibergen has become an influential artist in the music world by winning the hearts of millions around the world with his voice and incredible charisma. His worldwide fan clubs follow him wherever he goes and start learning Kazakh culture, language and history to be closer to their beloved pop star.

The staff of the La Era Dimash Argentine radio station created a series of web games dedicated to the artist while the NASA Perseverance rover transported a panel with Dimash’s name to Mars (along with those of many other worthy inhabitants of planet Earth).

The authorities are considering five locations for setting up the museum and other touristic locations for “Dimash Dears” (the term for fans of Kudaibergen).

“We believe that all of Kazakhstan is proud of Dimash. He is the person who has glorified our country, as well as our region, with his talent,” explained Urazalin such decision.

He noted they are pursuing negotiations with Kudaibergen’s representatives on this issue as well as on commercial and non-commercial deals. As he stressed, they have found several locations for the potential museum, including his childhood house, but it all hinges on the singer’s approval.

Urazalin also mentioned that there is a vocal festival “Baqytty bala” (A happy child) among aspiring young child singers, which has been held in the city three times so far, and that Dimash makes sure to always attend it himself.

Kudaibergen has recently returned to China to continue his work and participate in a local reality show.