By Saniya Bulatkulova in International on 3 November 2021

NUR-SULTAN – Kazakh universities are establishing Kazakh language centers across the globe, reports the Ministry of Education and Science. Such centers are operating in Turkey, Iran, Poland, South Korea, Belarus, China and Uzbekistan so far. 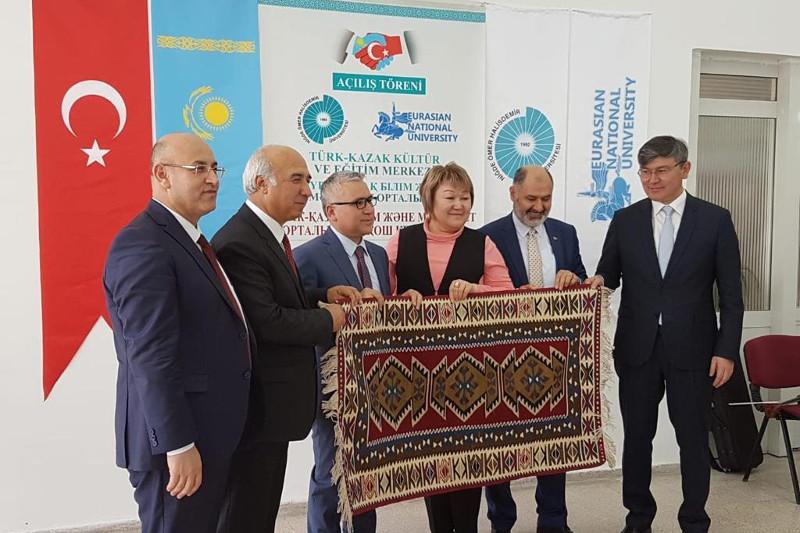 The opening ceremony of Kazakh Language Center in Turkey. Photo credit: press service of the Ministry of Education and Science

The work of these language centers aims to familiarize foreign students with the Kazakh language, culture and history. The centers’ staff hold competitions, festivals, and exhibitions among other events.

“These centers foster international scientific and cultural ties between universities and strengthen friendship between Belarusian and Kazakh students,” noted Professor and Rector of ENU Yerlan Sydykov. 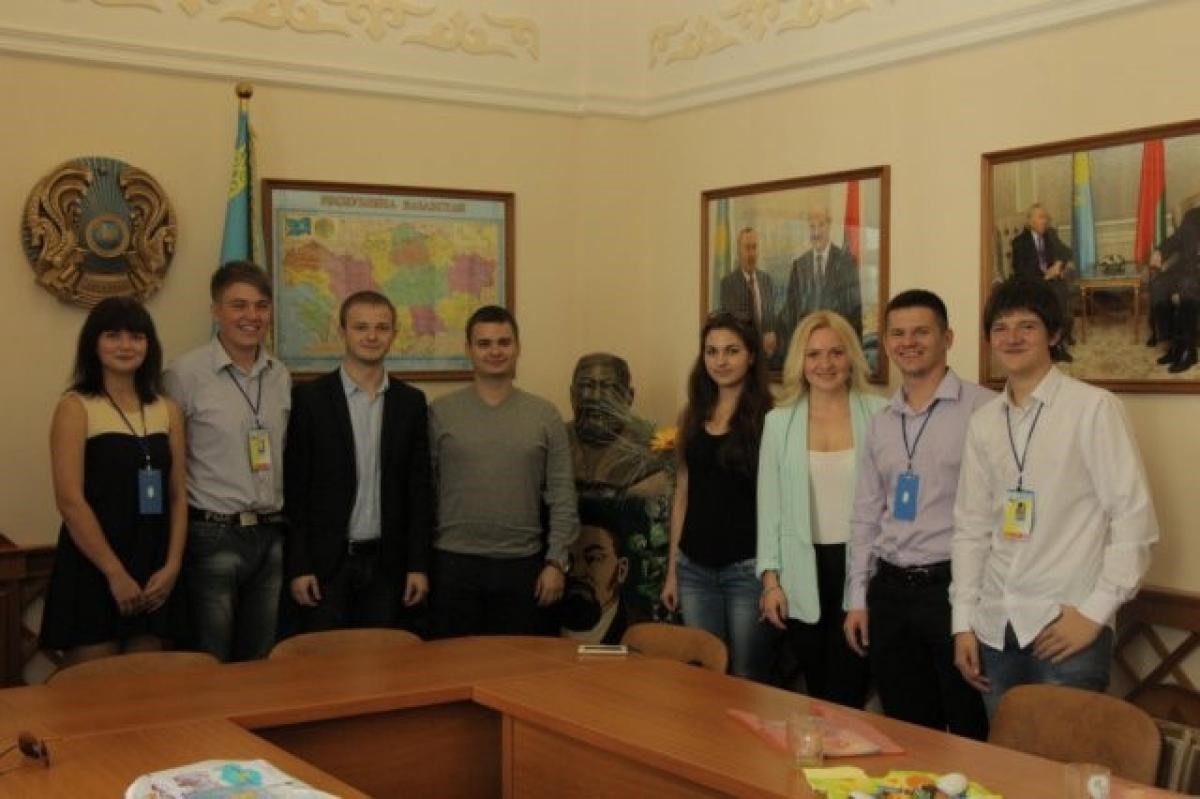 The Iran-Kazakhstan Academic and Cultural Center, which coordinates the promotion of joint programs, publication of joint scientific works and holding international events at universities, was opened at Allameh Tabataba’i University. Similar centers, founded by ENU, operate at Southwest University in China, at Niğde Ömer Halisdemir University in Turkey and at Fergana State University in Uzbekistan. 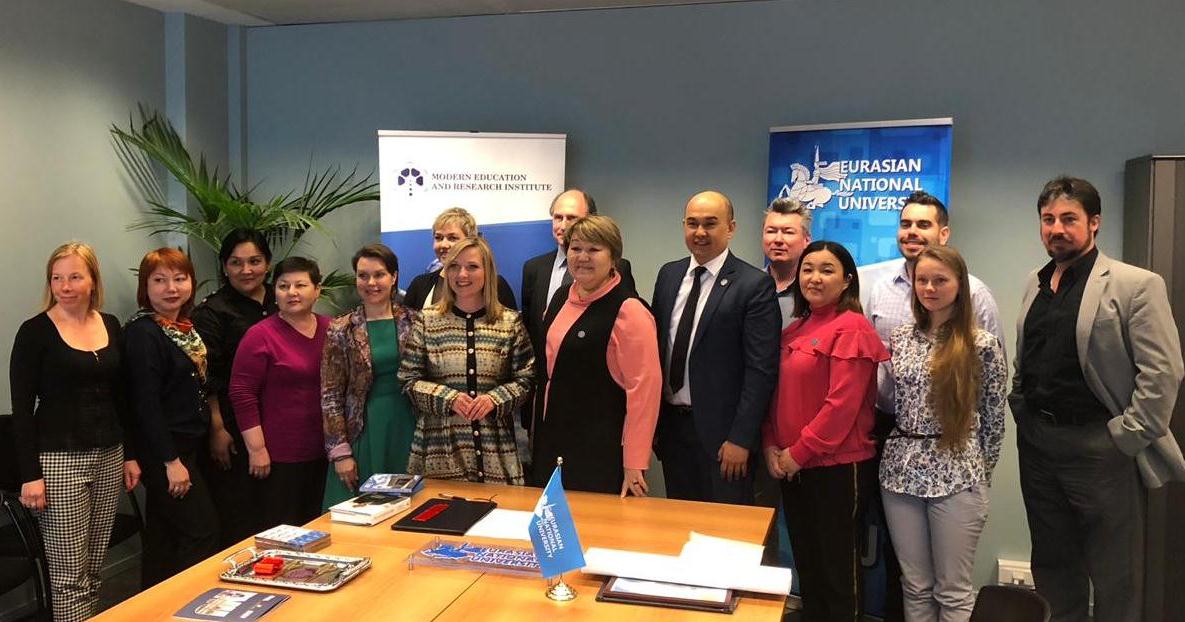 An official representative office of ENU on internationalization and development of international cooperation in Brussels. Photo credit: enu.kz