NUR-SULTAN – The Kazakh tennis team is ready to perform in the forthcoming 2021 Davis Cup Finals, the highest level of the Davis Cup tennis competition in 2021, said team captain Yuri Sсhukin in his interview to the Kazakhstan Tennis Federation press service on Oct. 16. 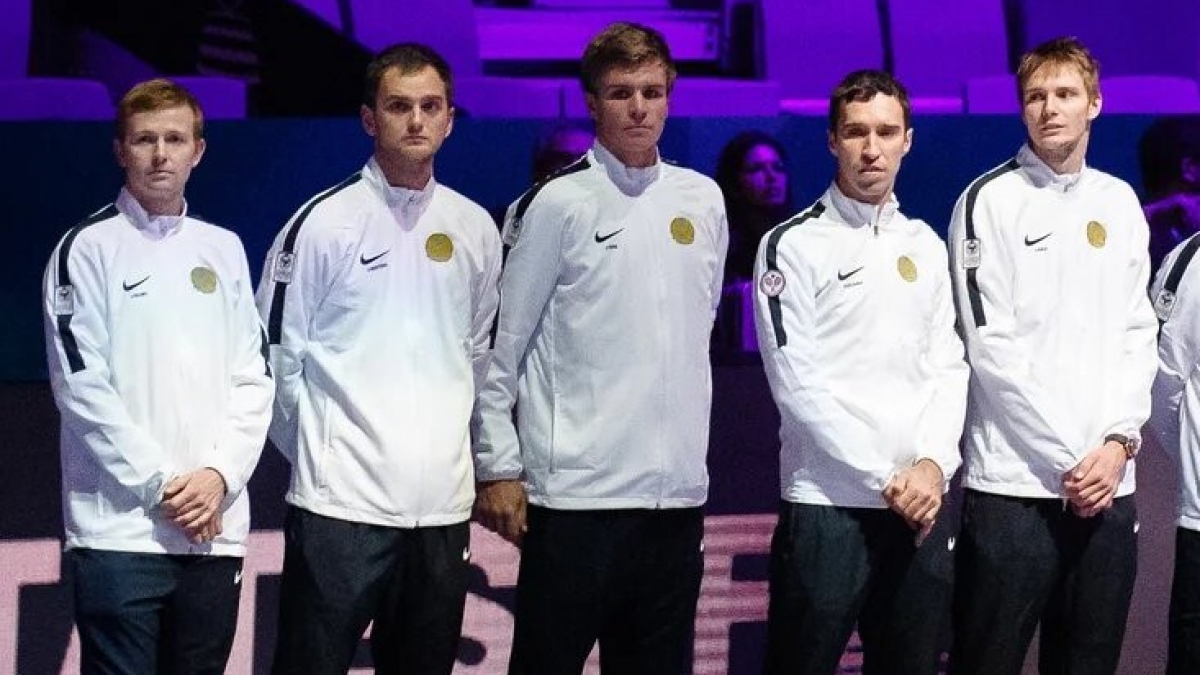 The tournament will be expanded to span over 11 days, from Nov. 25 until Dec. 5.

This year, 18 worldwide teams, divided into six groups, will participate in the competition on indoor hard courts first at three venues at the same time – in Innsbruck (Austria), Madrid (Spain) and Turin (Italy). Each match will consist of two singles games and one pair.

The Davis Cup, which has been held annually since 1900, is the world’s largest annual international team competition in tennis.

Alexander Bublik, Mikhail Kukushkin, Dmitry Popko, Andrey Golubev and Alexander Nedovesov will represent Kazakhstan. Timofey Skatov and Beibit Zhukayev will act as reserve players. Bublik is the current Kazakh first player in singles, while Popko has participated in qualifying for all four of the Grand Slam tournaments, the world’s four most important annual professional tennis events.

The national team will compete with the Swedish team on Nov. 27 and with the Canadians – on Nov. 28.

Sсhukin said each player has his individual program and expressed his confidence that the team is ready for the upcoming matches.

“There are experienced players on the team, who have proved many times they have enough skills to beat top ones. We have a very strong couple represented by Golubev and Nedovesov, so I hope our team will perform well and show the result,” said Sсhukin about the national team’s priorities.

The two 2021 finalists will automatically qualify for the 2020 Finals, while teams finishing 3rd-18th will participate in the 2022 Qualifiers. Two nations from the Qualifiers will be eligible for wild cards into the Finals.

The most successful country in the history of the tournament is the United States, which has won 32 titles and finished as runners-up 29 times. The current champion however is Spain.