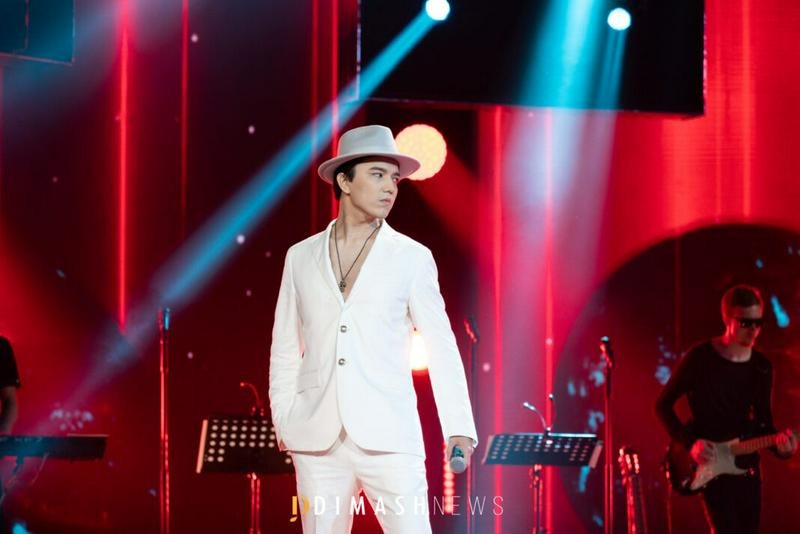 Kudaibergen is in the top 10 along with South Korean K-Pop bands BTS, SEVENTEEN, Lisa, and other artists mainly from Asia.

The ranking of the chart is based on the most discussed songs on Twitter. It is refreshed every 24 hours and website visitors can monitor changes in real-time. At the moment, “Fly Away” is fourth in weekly results with more than 900,000 mentions on Twitter, including 164,000 made in the last 24 hours.

Kudaibergen debuted the song at the New Wave 2021 festival in Sochi in August. The music to the song was composed by Edilzhan Gabbasov and the lyrics were written by Jordan Arakelyan. Talking about the meaning behind the song, Arakelyan said that it is “a song about spiritual and creative freedom, as well as freedom of thought.”

Dimash Dears, the name given to Kudaibergen’s fan base, expressed their support for the song on Twitter using hashtags #flyaway, #dq, and #dimashqudaibergen from all over the world.

The chart is a collaboration between Billboard and Twitter aimed to highlight the “buzz” around the music industry such as new releases, awards, festivals, and nostalgic songs. It first launched in October 2021. It is the first Billboard chart that is not based on the number of streams, but solely on how actively that song is discussed across Twitter.