By Zhanna Shayakhmetova in Nation on 17 November 2021

NUR-SULTAN – Kazakh President Kassym-Jomart Tokayev outlined more than 30 initiatives to address current social and economic issues at the sixth meeting of the National Council of Public Trust, which was held on Nov.16. 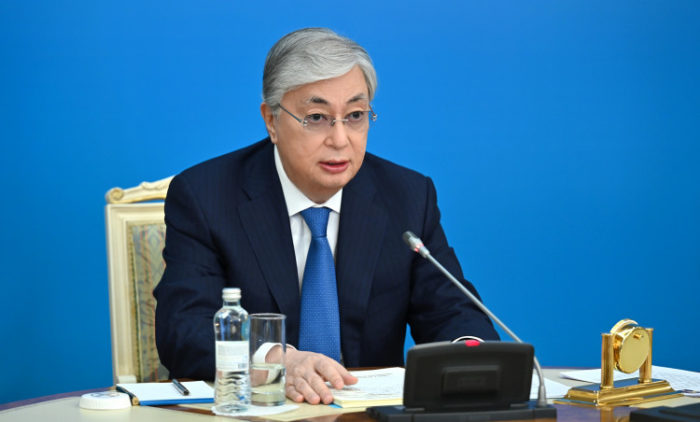 All initiatives are aimed at further political and socio-economic transformations in the country, reported Erlan Karin, an advisor to the President, on his Telegram channel.

His remarks focused on six main sections. It included a focus on the improvement of the electoral institution of rural akims (heads of local districts), solution of issues pertaining to education, implementation of digital technologies, improvement of the collateral policy of banks and regulation of appraisal activities, improving the efficiency of budgetary policy, and further strengthening of the human rights protection system.

At the beginning of the meeting, Tokayev said that the 30th anniversary of independence is an important milestone in the history of the country. “We are a strong state and a united nation. Political modernization, economic restructuring, and social sector development must continue. More than 90 normative legal acts were adopted based on the initiatives and proposals of the National Council of Public Trust,” he said. 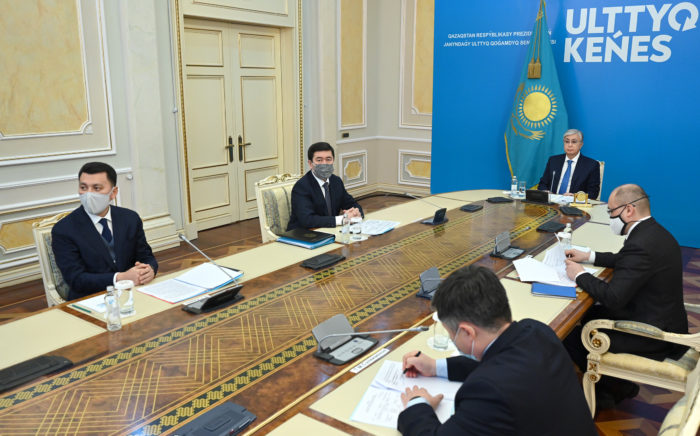 The direct elections of akims of rural districts have become a significant step towards democratization. This year, more than 800 rural akims were elected.

The head of state supported the proposal to consolidate the norm that allows people with secondary specialized education to be nominated for the position of akim in villages. This will increase the competitiveness of elections at the local level.

The President also spoke about human rights issues. He said that the abolition of the death penalty should be adopted. “Earlier, our country joined the Second Optional Protocol to the International Covenant on Civil and Political Rights aimed at abolishing the death penalty. In a recent address, I instructed [the government] to harmonize the norms of the Criminal Code with its provisions and to adopt a law,” he said.

Crime prevention as well as family violence will also be comprehensively investigated. Tokayev said that it is necessary to crack down on domestic violence.

The transformations in the country should contribute to strengthening of democratic principles, increasing the welfare of people and the implementation of the concept of a “listening state”, noted Tokayev. “As a rule, the right decision can be found through discussion… We must be open to pluralism and be free from radicalism. This is the main principle of our policy,” said the President.

Tokayev proposed to develop standardized requirements for security systems in educational institutions. The decision is especially important due to the increasing frequency of security breaches in schools, colleges and universities abroad.

All the initiatives are targeted ones and will have a social impact, noted Karin. This is the result of the implementation of the concept of a listening state, the joint work of the President, members of the National Council, authorized state bodies, experts and representatives of civil society.