NUR-SULTAN – At the briefing held on Nov. 5, Vice Minister of Energy Murat Zhurebekov pointed out that the sudden spike in demand for electricity in the past several months is largely due to the increase in “grey” mining or, in other words, illegal crypto mining in Kazakhstan. 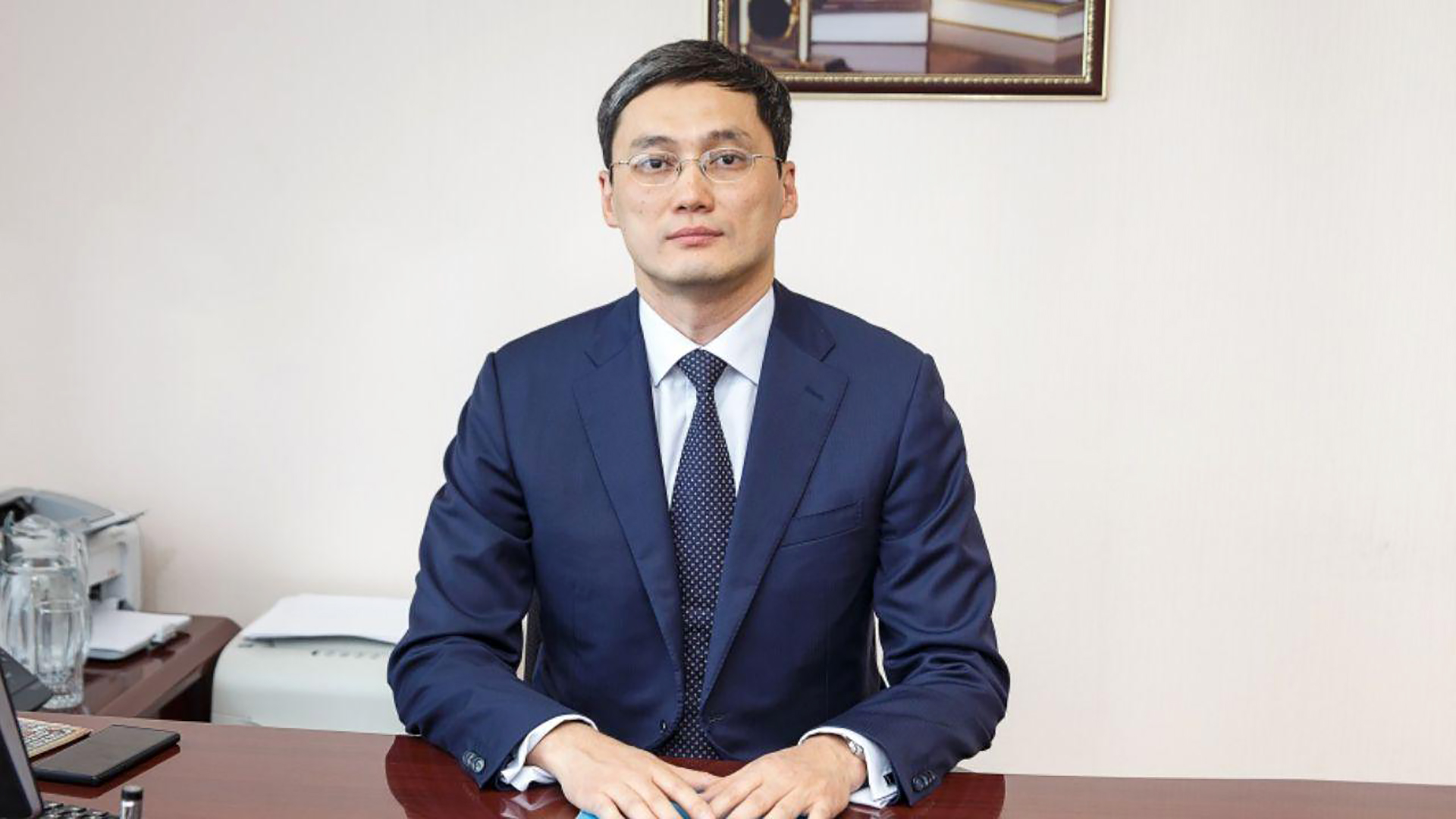 “Over the last 10 months, we have noted abnormal growth in energy consumption, which is approximately eight percent. We are talking about 1,000-1,200 megawatts of electricity. We associate such increase in consumption with increasing energy demand from miners,” said Zhurebekov. Historically, annual consumption did not exceed the one to two percent rise per year.

1,200 megawatts are comparable to the energy consumption level of five more Kyzylorda Regions or one Almaty Region, KEGOC chief dispatcher told in an interview to Khabar 24 news agency. 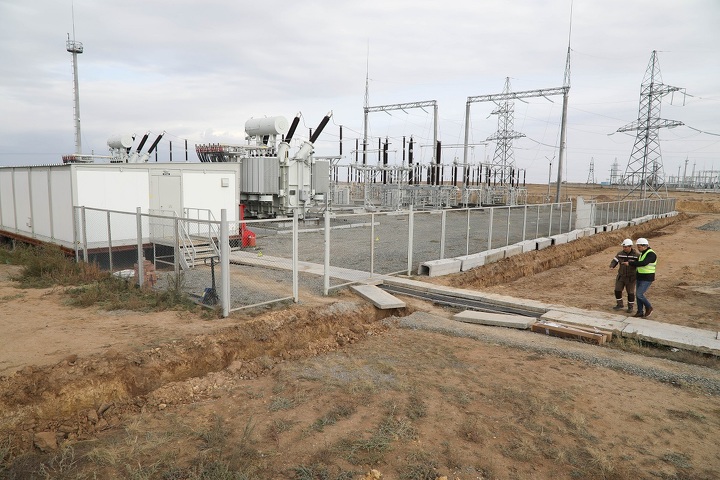 Fifty crypto mining data centers operate legally in Kazakhstan. Zhurebekov said that they will continue to operate without restrictions. But the activity of illegal miners or so-called “grey” miners affects the energy balance the most and potentially could cause an energy deficit. The government will take measures to identify such facilities and prevent unauthorized use of electricity.

During the meeting with Minister of Energy Magzum Mirzagaliev on Oct. 29, President Kassym-Jomart Tokayev instructed the government to speed up the process of identifying “grey” miners involving, if necessary, other competent authorities. The President also instructed the Majilis to provide urgent legislative regulation of the crypto mining sector, stressing that legal miners can continue their activities without additional restrictions.

At the same meeting, Mirzagaliev presented the development plan of the electric power industry in Kazakhstan through 2035 that takes into account the increasing demand for energy. To compensate for the possible shortage, several projects on renewable energy sources, gas and hydroelectric power plants were proposed. The ministry plans projects to build new power plants with a combined 3,000-megawatt capacity in the next five years.

One of the reasons for the sudden increase in crypto production in Kazakhstan is China’s anti-crypto policy.

China was the leader of crypto mining in the past. After the Chinese government introduced restrictions on working with cryptocurrency in the country, its share in global bitcoin mining began to decline. Many miners had to relocate their equipment to other countries. Kazakhstan was a suitable country due to its proximity to China which made logistic costs cheaper and because of the relatively compatible electricity prices. This created an influx of crypto mining companies into the country. Chinese government justified its decision by saying that crypto mining does not align with China’s carbon neutrality goals. 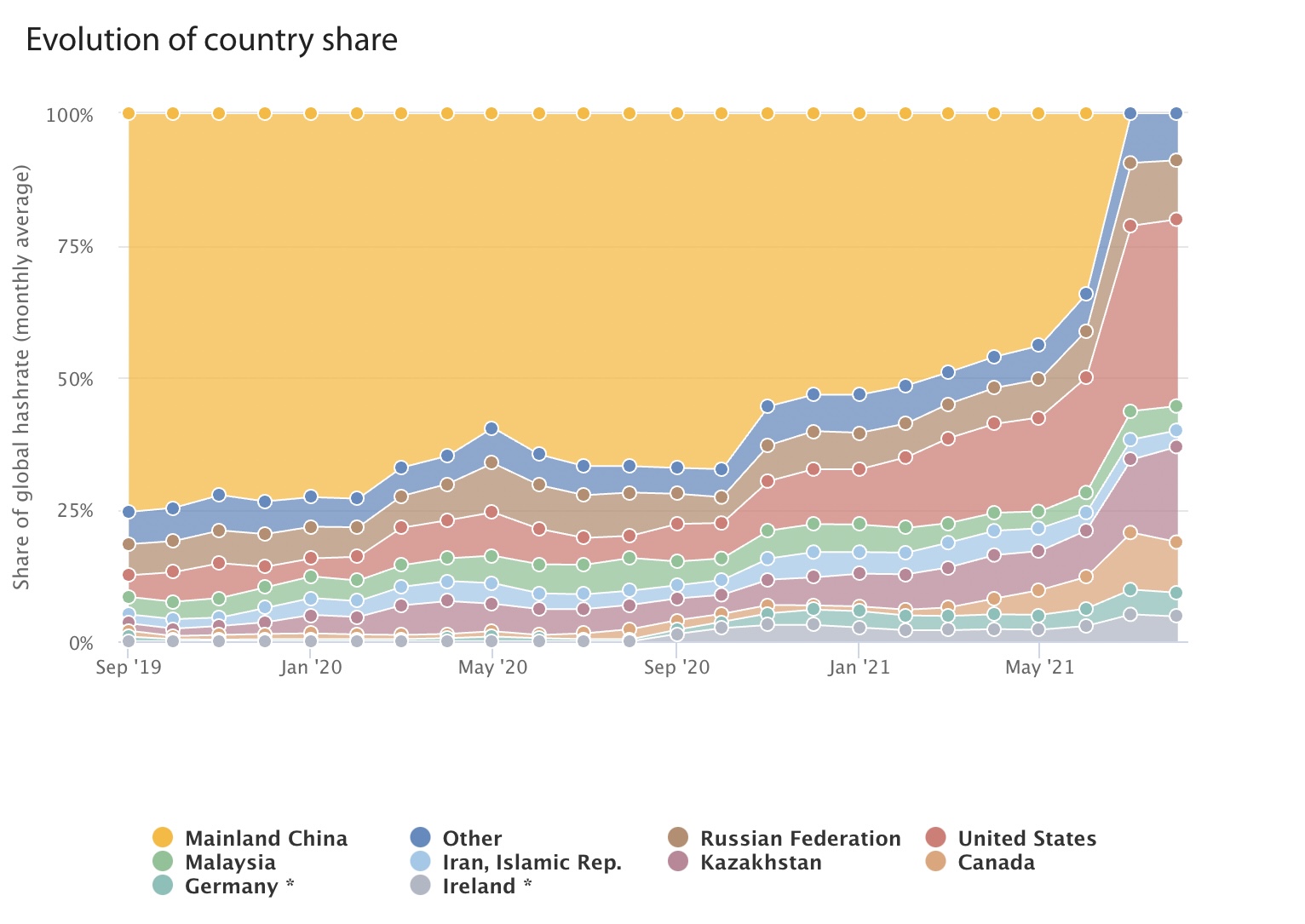 The crypto mining sector in Kazakhstan has been legalized since 2020. In June 2021, the President signed a law to introduce an additional charge of 1 tenge (US$0.0023) per kilowatt-hour for miners. The fee will be effective starting from Jan. 1, 2022.

The crypto mining industry has the potential to bring $1.5 billion into the economy with taxes accounting for around $300 million in the next five years, according to experts from the National Association of Blockchain and Data Center Industry. However, the limited power supply might be the biggest constraint on the industry growth.