NUR-SULTAN – The Kazakh Ministry of Energy is ready to cooperate with legal miners to ensure an uninterrupted supply of energy, said Energy Minister Magzum Mirzagaliyev during his meeting with the representatives of the National Association of Blockchain and Data Center Industry, the Ministry of Digital Development, Innovation and Aerospace Industry, and KEGOC on Nov. 10. 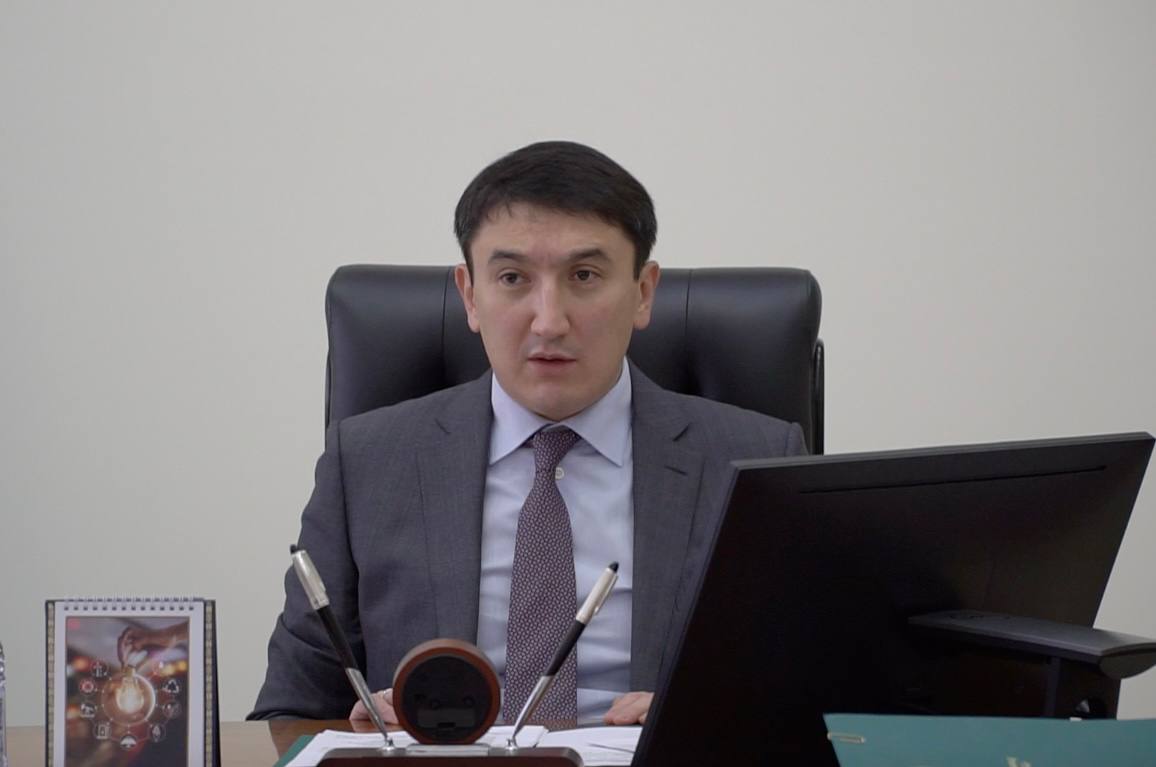 Both sides agreed to prioritize uninterrupted power supply for the population and social facilities, accelerate the adoption of a legislative act on the electricity balance market and attract investments to build renewable energy projects.

Mirzagaliyev told legal miners that they will not face any restrictions on the power supply. According to him, entrepreneurs engaged in digital mining should not be subject to discrimination against other businesses because they are full-fledged business entities as well.

“Given the high potential of the blockchain industry, it is important to join efforts for the industry’s development. I support dialogue, therefore, I urge “white” miners to jointly search for solutions to ensure the reliability of the unified electric power system,” said Mirzagaliyev.

The representatives of the blockchain association agreed to import electricity if needed and raise investments for the renewable energy sector.

Head of the blockchain association Alan Dordzhyiev said that “the so-called “gray” miners are basically those who hide the electricity consumption of digital mining behind other activities. These farms are often located in regions where the growth in electricity consumption is unpredictable, for example, in the South Kazakhstan Region.”

The minister proposed to make changes to regulatory legal acts that will set requirements and criteria for businesses carrying out digital mining activities. Such changes will allow identifying and taking action against gray miners.

According to the data from the association, annually more than 127.5 billion tenge ($296.5 million) comes to the state budget from the blockchain technology industry. Within five years, the industry will attract investments worth 500 billion tenge ($1.1 billion).