By Saniya Bulatkulova in Sports on 29 November 2021

NUR-SULTAN – A prestigious world chess championship, the FIDE World Rapid and Blitz Championships 2021 is set to kick off on Dec. 25-31 in the capital city of Nur-Sultan, reports the Kazakh chess federation press service. 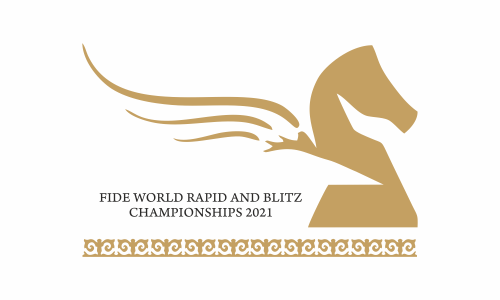 Over 200 chess players from 52 countries will participate in the competition. Photo credit: kazchess.kz

This competition is one of the most anticipated events in the chess calendar.

Over 200 chess players from 52 countries, including world champions, vice champions and FIDE’s highest ranking chess players, will gather to compete for a $1 million prize fund.

Only champions in men’s and women’s sections representing their national federation and chess players who meet the requirements of championship are eligible to participate in the competition.

The Kazakhstan Chess Federation has the exclusive right to invite up to 30 additional Kazakh players.