NUR-SULTAN – Constructive dialogue between the citizens and municipal government is needed to build a fair and inclusive urban space, said Adil Nurmakov, head of Urban Forum Kazakhstan (UFK), a public foundation that seeks to establish equal and fair dialogue in urban planning across Kazakh cities, in an interview to The Astana Times. 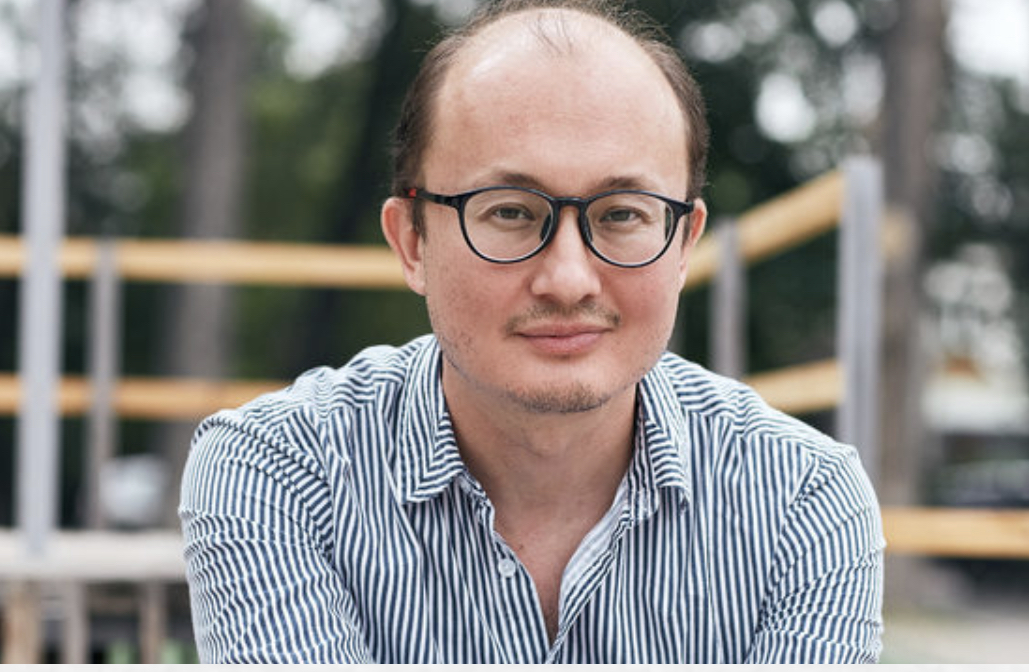 Though nearly 41 percent of the country’s 19 million people live in rural areas, urbanization is increasing at a faster tempo. Among Central Asian countries, the urbanization level is highest in Kazakhstan.

“If we talk about what we put into the meaning of urbanism, then it is the sustainable development of cities as a result of a dialogue that should take place between the interested parties – the city officials, residents, and businesses from different sectors as well as experts. And we see our role in generating this expert opinion and trying to set up a dialogue between other parties. It is a constant process and it should not end,” said Nurmakov. 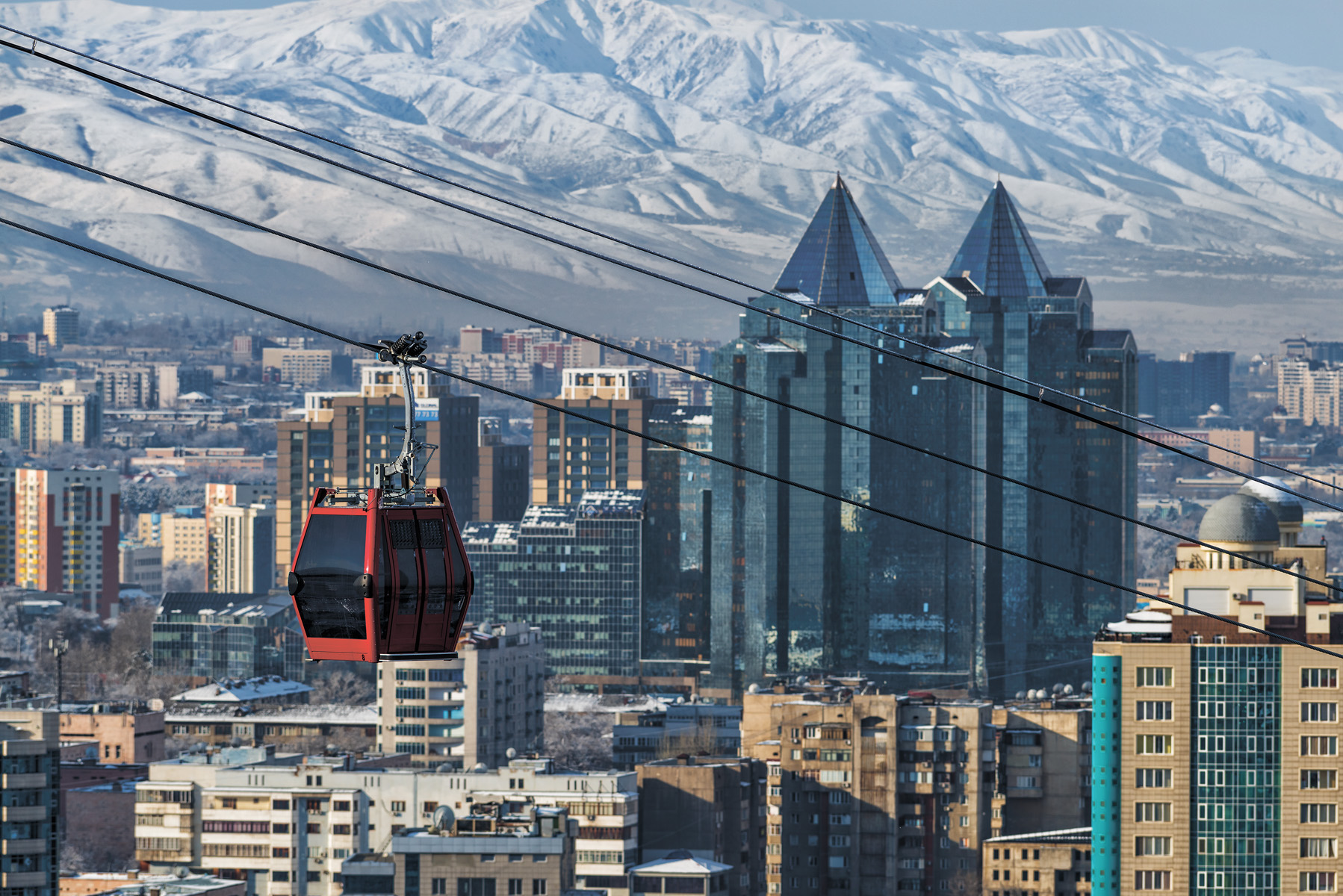 The entire decision-making process in city development should be based around treating the city as a single system consisting of different, but interconnected components.

“Many decisions are often taken in isolation. Urbanism is, first of all, the science of the city that understands the city as a complicated system consisting of many different subsystems – transport, social, utility infrastructure, and architecture. Decisions should be taken considering the potential impact on these all subsystems,” he said. 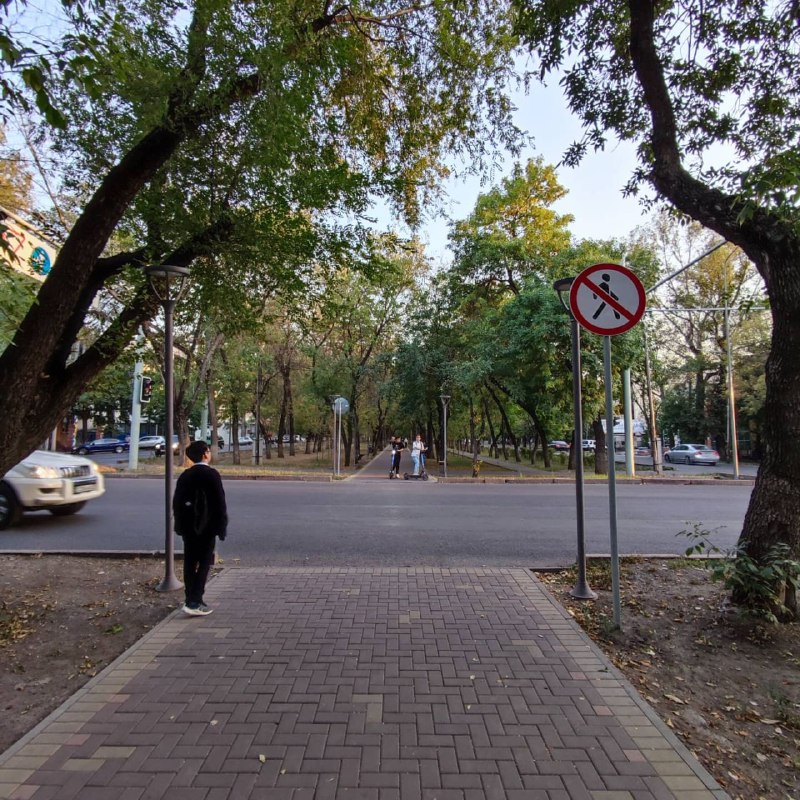 Convenient pedestrian infrastructure, safe roads, and environmentally accessible, user-friendly, and inclusive urban space for all people’s needs, including those with disabilities, describes the essence of urbanism.

But there should be more opportunities for dialogue, said Nurmakov.

“There are almost no opportunities for dialogue, and if it takes place, it is mostly forced or organized by the local government. If organized by local government, as a rule, it does not include a variety of opinions. And forced dialogue is when officials have to respond due to public resonance,” he added. 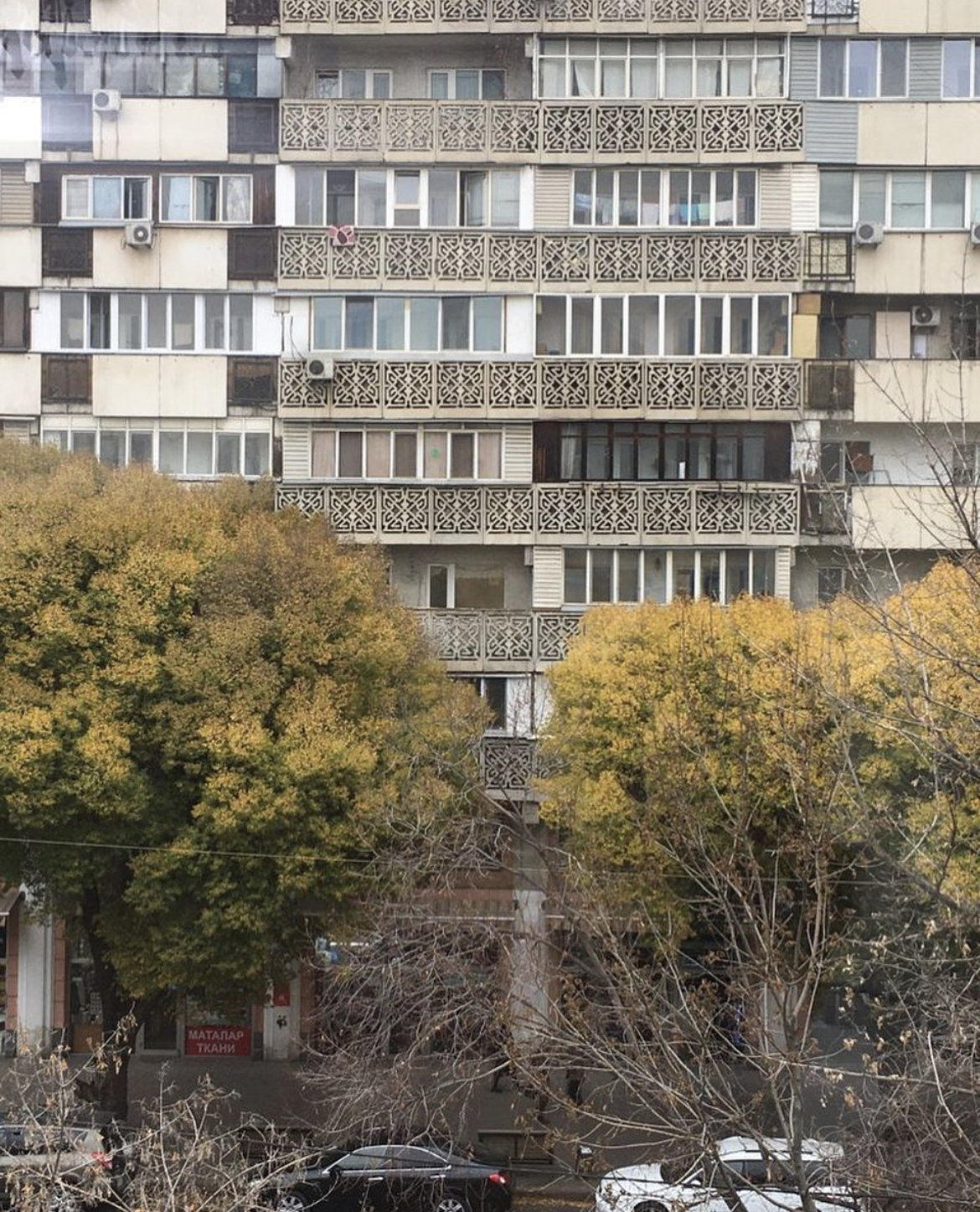 Almaty has preserved its historical buildings and atmosphere, so much cherished by locals. Photo credit: UFK Instagram account

To facilitate the sustainable development of cities, Nurmakov suggests conducting comprehensive research and setting up the institute of expert councils that will assess projects and be involved in pre-project studies.

“To ensure its representativeness, there should be experts from different fields. An entirely expert body instead. And their decisions should be included in the city decision-making process. The dialogue will be institutional and beneficial for all sides,” he said.

“Ideally, the universal urban design should be accessible in the first place, it should not be adapted, but be accessible from the project stage,” he added.

Besides expert councils, urbanist organizations in Kazakhstan such as the UFK proposed conducting pre-project studies and architectural competitions for significant projects and large sites. The proposals are listed in their joint letter to Kazakh President Kassym-Jomart Tokayev published in August.

In 2015, Jan Gehl, a famous Danish architect who consulted the Almaty city officials, said that Almaty has “most of the ingredients to make it a wonderfully liveable city.” These include the proximity of the mountains, beautiful green streets and parks, a diverse and strong history and culture, and open water canals/drainage along all streets (aryk system), among other factors.