By Saniya Bulatkulova in Nation on 28 October 2021 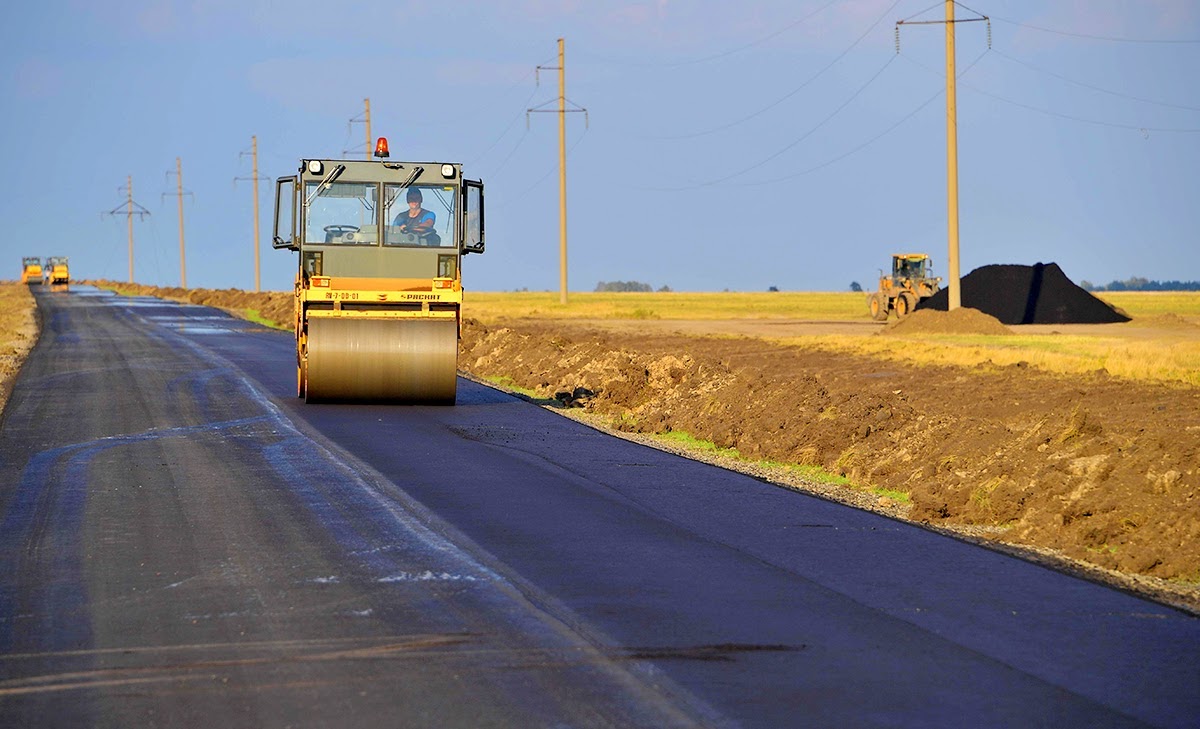 Works on roads of 2,200 kilometres will be completed by the end of the year. Photo credit: primeminister.kz.

Last year, the Kazakh government started to implement the second stage of Nurly Zhol state infrastructure development program for 2020-2025, but due to the pandemic, the schedule had to be modified to ensure that road projects are implemented on schedule and with regard to restrictions on interregional movements, including adding a green corridor for unhindered access of building materials.

A total of 9,800 kilometres of public roads were built, renovated and repaired.

As part of the Nurly Zhol program, Kazakhstan received more than $3.9 billion in loans from international financial institutions to construct and reconstruct national roads since 2015.

The construction of high-speed four-lane highways linking the capital city with the regions on a beam basis continues.

The priority reconstruction projects for Kazakhstan are the international corridors running through the country. There are seven of them – Western Europe – Western China, China border-Maika Shanghai-Kalbata, Almaty-Nur-Sultan-Petropavlovsk-Kurgan, Nur-Sultan-Kostanai-Chelyabinsk, Aktobe-Atyrau-Astrakhan, Atyrau-Uralsk and Taldykorgan- Ust-Kamenogorsk along with Usharal-Dostyk-China.

Construction and reconstruction works are scheduled to cover 3,800 kilometres of roads in 2022.