NUR-SULTAn – Kazakhstan has developed new approaches to revaccinating its citizens following the experience of countries around the world, including the European Union and the United States that started offering booster shots to their citizens, said Deputy Prime Minister Eraly Tugzhanov during an Oct. 13 meeting of the interdepartmental commission working to prevent the spread of coronavirus infection. 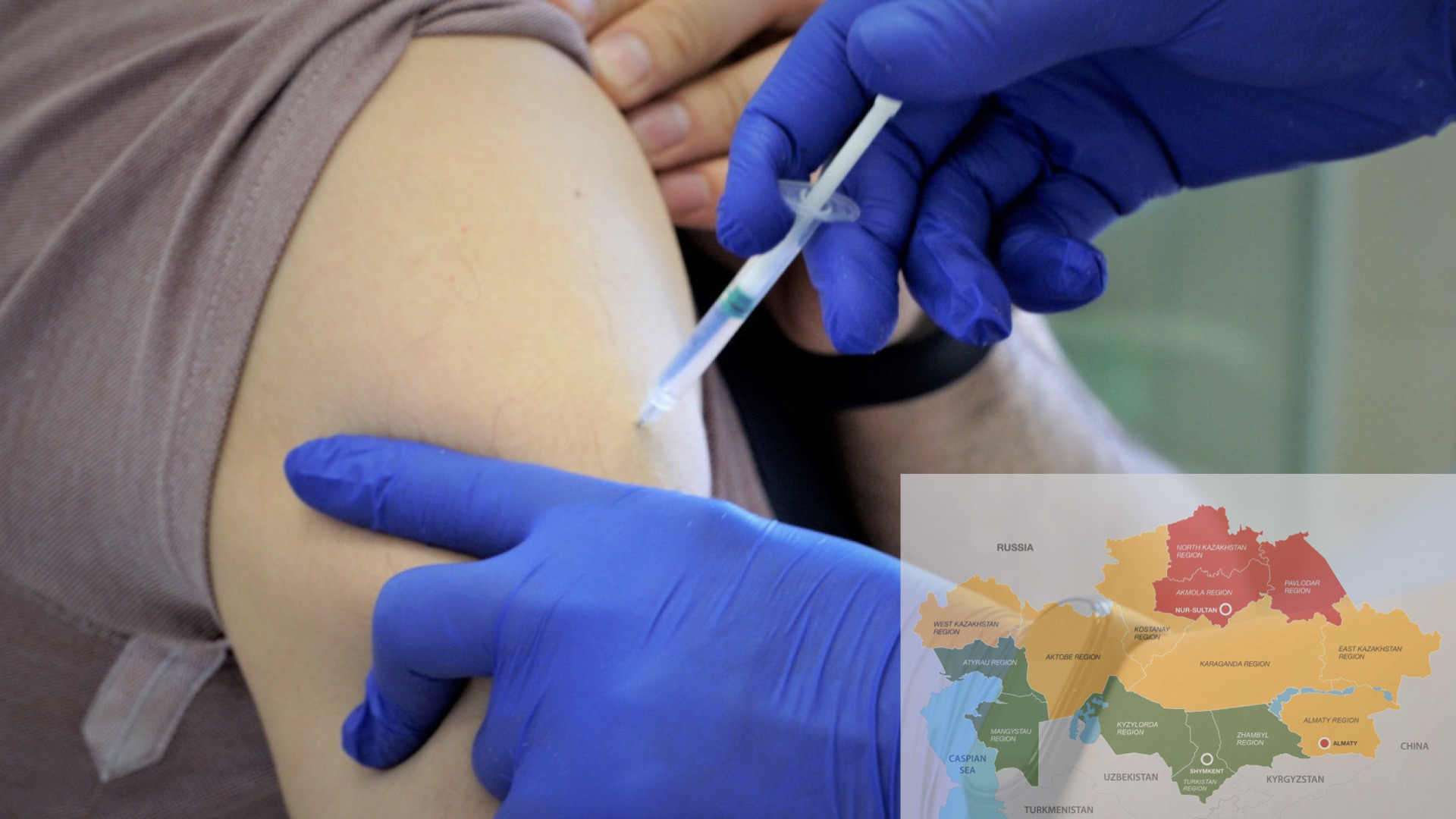 Revaccination of the population is planned to begin in the third part of November. First to get the additional vaccine will be people in risk groups – medical workers, teachers, staff of medical and social institutions, security service personnel; people over 60 years old; people who have independently tested negative and have a negative result on antibodies against coronavirus.

Kazakh Minister of Healthcare Alexei Tsoy spoke about the sanitary-epidemiological situation in the country saying that over the past two weeks, the COVID-19 incidence decreased by 30 percent, while mortality went down by 40 percent.

As of Oct. 15, approximately 7.9 million people have received the first dose, and 7 million have been fully immunized against the infection.

The meeting has also come up with several decisions, including increasing the proportion of the population eligible for vaccination from 9.9 million to 11.4 million people, which, in accordance with WHO recommendations, will allow for the achievement of collective immunity at the level of 60 percent.

The officials also decided to extend the opening hours of businesses participating in the Ashyq system, a color-coded system requiring people to scan a QR to visit public places to show their status (vaccinated, tested negative, contact or tested positive) in the green zone regions until 3 a.m and Ashyq project leaders, who have the highest number of check-ins in the system, until 5 a.m. For the yellow zone regions, businesses will work until 1 a.m., and Ashyq project leaders until 3 a.m.

From now on, vaccination passports will be mutually recognized with India and the Philippines, which brings the number of countries where Kazakhstan’s vaccination document is recognized, to 15 countries, including Turkey, Hungary, Georgia, Kyrgyzstan, Moldova, Mongolia, Thailand, Belarus, Armenia, Iran, San Marino, Argentina, and Estonia.

Foreigners who are family members of citizens of Kazakhstan, or who need to visit the country to care for seriously ill people, accompany their spouses and minors as well as those going to funerals, can freely enter the country, provided they provide documents confirming the family connection.