NUR-SULTAN – The draft law on the responsible treatment of animals has been submitted for consideration at the Majilis (the lower House of Kazakh Parliament). This is the first law that provides tougher penalties for animal cruelty. 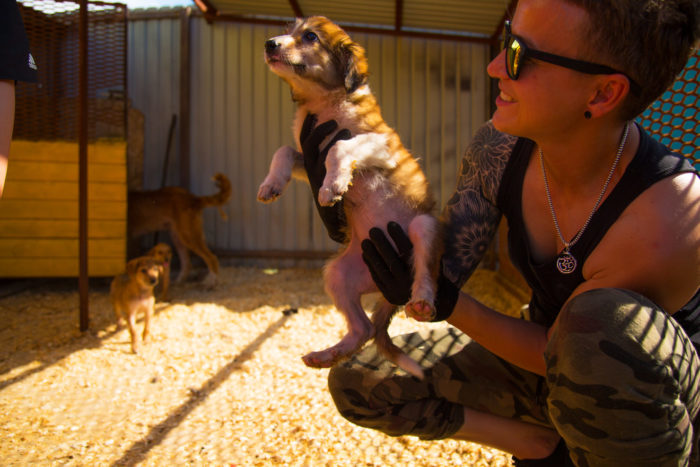 Recently, the All Dogs Matter photo exhibition showcased photographs capturing the life of homeless dogs and cats through the eyes of the volunteers in the Kazakh capital’s shelters. This is one of the major campaigns to raise awareness about animals in need of homes in the country.

The law establishes general and special requirements for the treatment of animals, protects animals from cruelty, prevents the cruel killing of animals and provides access to information about stray animals. The draft law introduces a ban on propaganda of cruelty to animals in the media.

President Kassym-Jomart Tokayev set forward the task to develop a law that protects animals in his state-to-the-nation address on Sept.1, 2020.

The list of initiators and authors of the law include President of the KARE-Zabota Foundation, Yuliya Kovalenko, Head of the Animal Law Committee and Managing Partner of Aequitas Law Firm Olga Chentsova, founder of the first training course in Kazakhstan Animal Law Mariya Baideldinova and volunteer of animal protection group of the Public Council of Almaty Anastasiya Ni.

According to Kovalenko, the KARE-Zabota foundation has been working to introduce this law for 10 years. “We are glad that the head of the state considered the initiatives of animal rights activists. There’s a lot of hard work to do. The animal rights activists are also included directly in the working group to discuss the draft law,” she said.