NUR-SULTAN – Kazakhstan will have to invest nearly US$650 billion in low carbon technologies to achieve its ambitious goal of carbon neutrality by 2060, said Kazakh Minister of Ecology, Geology and Natural Resources Serikkali Brekeshev at a press briefing on Oct. 27. 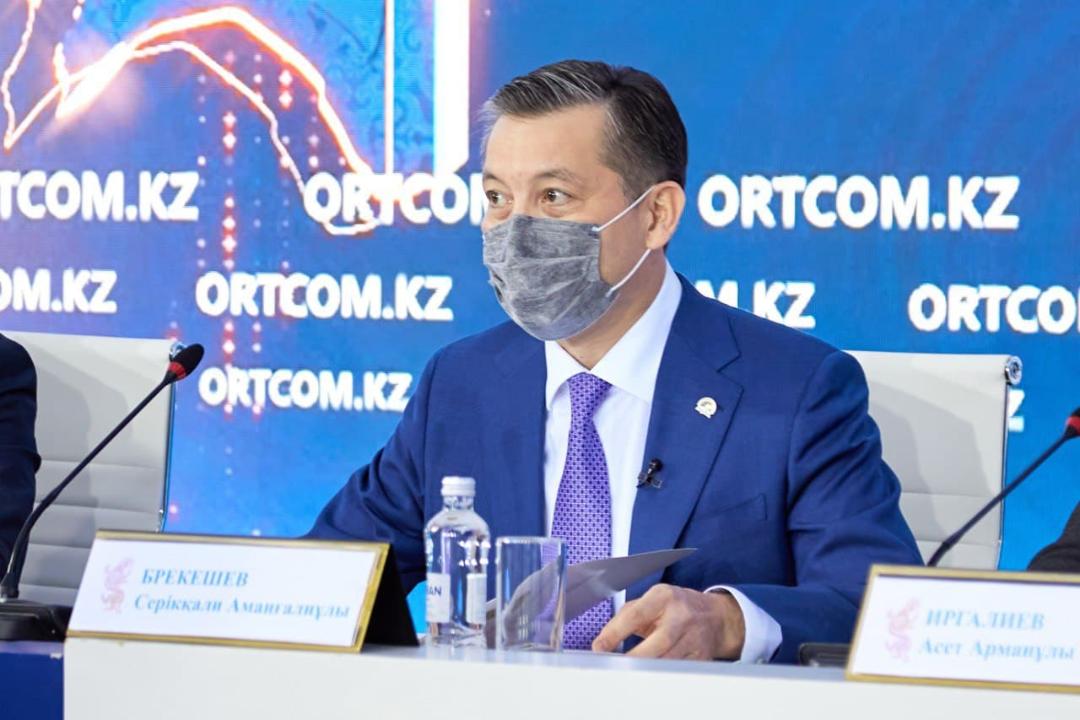 The sectors requiring the most investment over the next 40 years are the electricity and heat, transportation, mining and manufacturing, housing and utility sectors as well as agriculture.

Brekeshev said that investments in the coal, oil, and gas production sector are expected to decline due to the reduced demand for these resources in the long term.

“For example, the government is already working to attract investment in the renewable energy sector. One of these is investment cooperation with the United Arab Emirates to implement large renewable energy projects in Kazakhstan aimed at reducing CO2 emissions,” he said.

Achieving carbon neutrality is a complex task for Kazakhstan, which has relied on fossil fuels for many years to produce nearly 80 percent of all electricity in the country. Brekeshev said the transition will also require reforms in the policies of the country’s key economic industries, including the introduction of energy efficiency and energy conservation measures.

“We need to strengthen the policy of substitution of primary resources with secondary resources, which can lead to a significant reduction in the energy intensity of GDP. It is necessary to develop support measures for the development of appropriate infrastructure for green transport. It is necessary to reduce heat losses by more than a third in the existing housing stock through thermo-modernization. New buildings must comply with the high energy efficiency class, with the obligatory use of renewable energy sources,” said Brekeshev.

The minister, however, has not disclosed the details of where the country can seek these funds for decarbonization.

As climate change tops the global agenda with countries all around the world trying to cut harmful greenhouse gases and limit global warming, all attention is now on the upcoming United Nations Climate Change Conference, also known as COP26, scheduled to begin Oct. 20 in Glasgow.

Kazakhstan will also take part in the conference with the delegation headed by Kazakh Prime Minister Askar Mamin. They are expected to present the country’s carbon neutrality doctrine to the international community.