By Saniya Bulatkulova in Business on 13 October 2021

NUR-SULTAN – Kazakhstan ranked first in the top 11 countries in the world on the mortgages digitalization as Freedom Finance Bank Kazakhstan has digitized mortgage loans at an astounding rate of 90 percent according to the UN Department of Economic and Social Affairs. 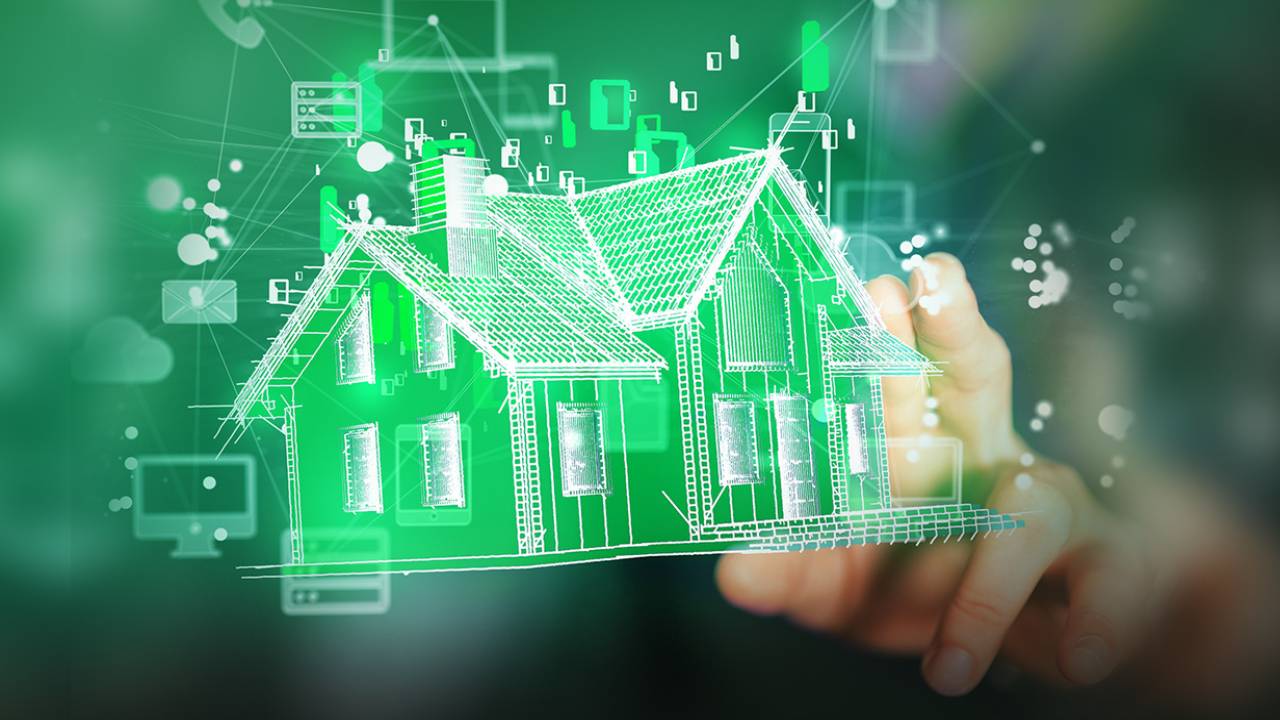 All stages of mortgage loan except for the latter are digitized in Kazakhstan. Photo credit: Freedom Finance Bank

Kazakhstan ranked 29 in overall list and the first among CIS countries. Among the leading countries with the highest level of digitalization are Denmark, South Korea, Estonia, Finland, Australia, Sweden, the United Kingdom, New Zealand, the United States and the Netherlands.

UN research examined the E-Government Development Index of 193 countries for 2020. The index includes three average indicators: the range and quality of online services, the level of telecommunication infrastructure development and the amount of human capital.

All stages of mortgage loan except for the latter are digitized in Kazakhstan. The last one, which implies signing a sales contract with a notary, can not be completed remotely due to current national legislation.

Paper documents are not required because the system collects them itself from government databases, while real estate is assessed online, and the deposit is registered remotely, with the electronic digital signature released later in the process.

In comparison, the digitalization level of mortgage products in Finland, South Korea, Sweden and the U.S. stands at a little more than 30 percent, in Great Britain – 55 percent.