By Zhanna Shayakhmetova in Nation on 1 October 2021

NUR-SULTAN – Kazakhstan and Singapore agreed to develop the G4 City project in the Almaty region. 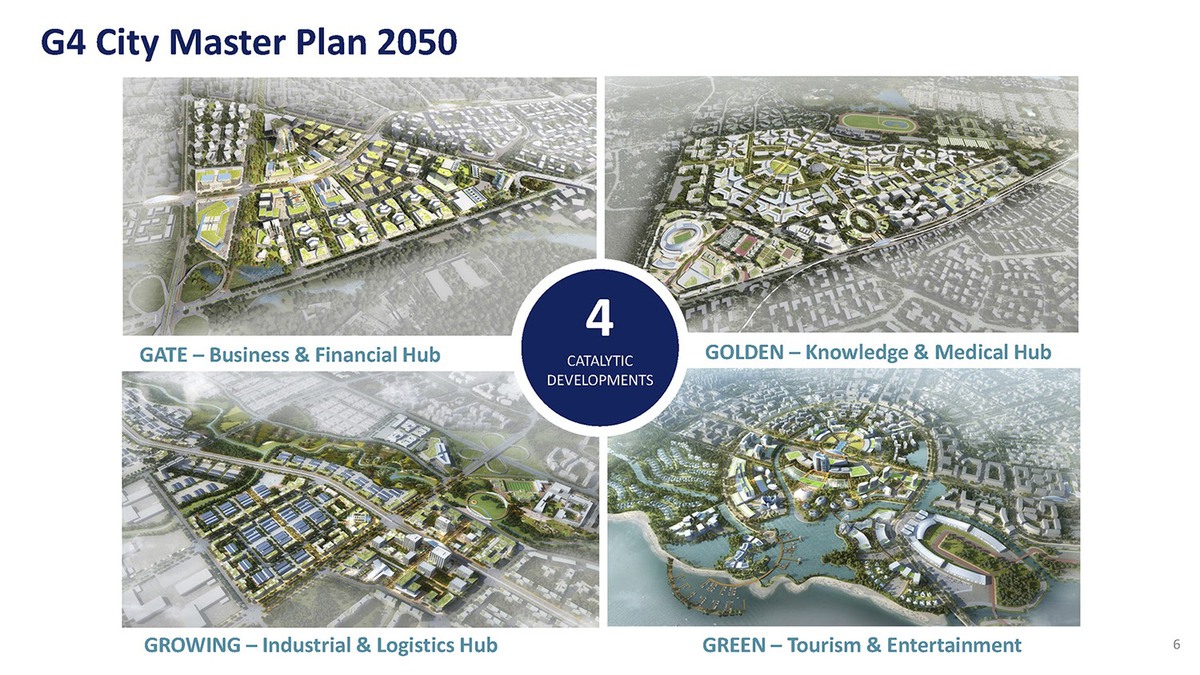 The G4 City project consists of four smart cities located along the Almaty – Ust-Kamenogorsk highway at the section of Almaty – Kapshagay.

The new satellite cities will be built with favorable conditions for business development and for comfort for the average person. The construction of the international airport with direct flights to Singapore is also expected.

According to the Kazakh Prime Minister’s Office, G4 City will become a new economic hub for Central Asia to increase the growth of foreign investment in the economy of Kazakhstan.

It is expected that 2.2 million people will live in the city by 2050 and more than 1 million jobs will be created.

Currently, the engineering networks have been installed in the Gate District and the construction of the residential area is underway. Approximately 300,000 square meters of housing is planned to be commissioned in 3.5 years.

Surbana Jurong Private Limited, a Singaporean government-owned consultancy company, will work on infrastructure and urban development. The company has experience in developing master plans in 30 countries and designing more than 100 industrial parks.

On Sept.29, President Kassym-Jomart Tokayev met with the CEO of Surbana Jurong Group Wong Heang Fine to discuss the prospects for the implementation of the investment project.

Tokayev noted the importance of strengthening investment cooperation with Singapore and expressed the government’s readiness to support the project.