By Saniya Bulatkulova in Culture on 16 October 2021

NUR-SULTAN – World-renowned Kazakh singer Dimash Kudaibergen is returning to China to participate in a reality show, said the singer himself on his Instagram account. 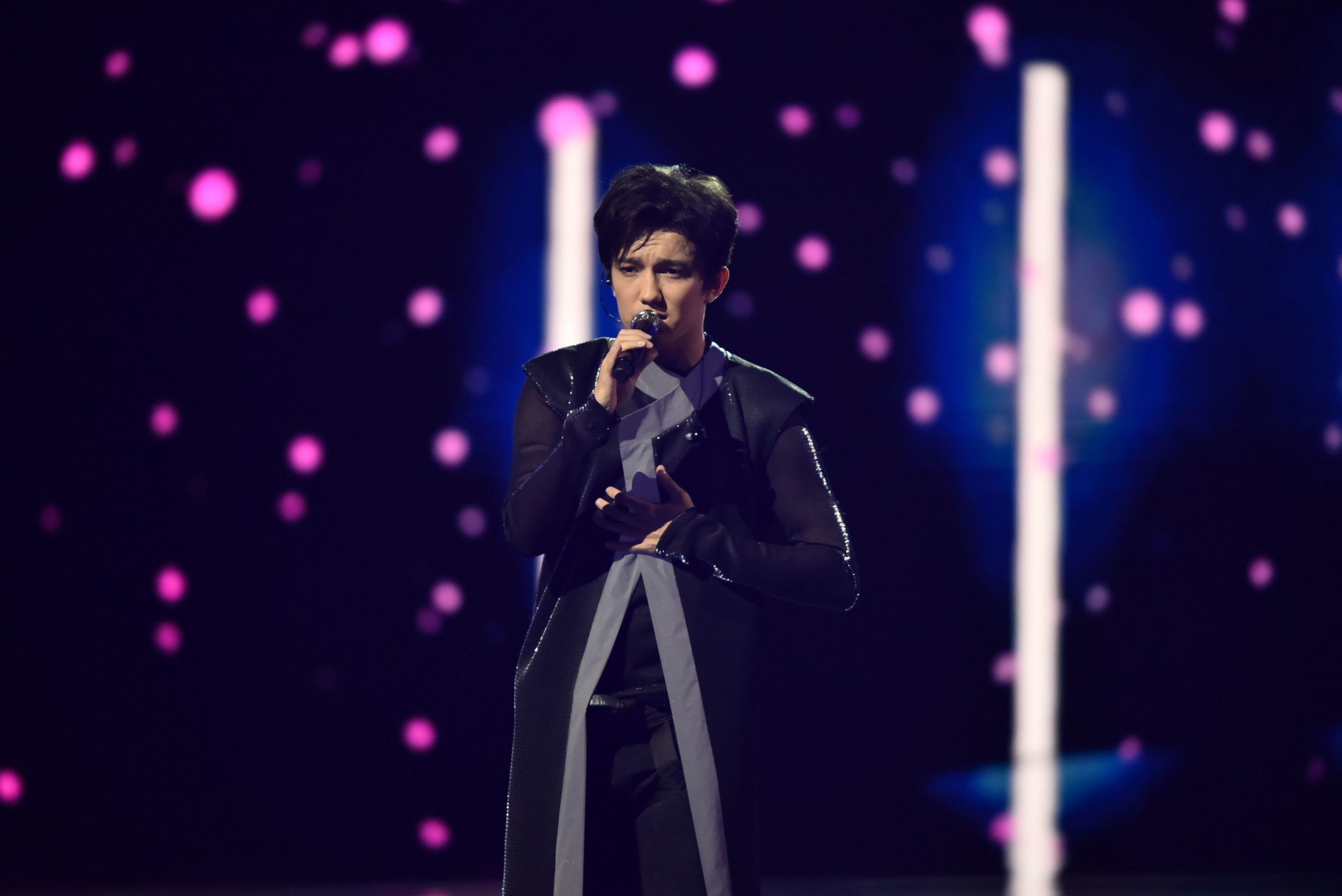 In June 2020, Kudaibergen graduated from the Kazakh National University of Arts with a master’s degree in Music Composition. Photo credit: qysqasoz.kz

“We have come to Wuxi from Beijing. I will soon participate in an interesting program. There will be performances by prominent Chinese artists, who will be divided into teams of four-five people. It is not a vocal contest. Program organizers will form groups of famous singers, actors, rappers and dancers, and participants should reach the final with their teams. It’s just an entertaining reality show and I think you’ll be excited about its format as spectacular games-missions,” he writes.

Kudaibergen shared the news about his return to China a month ago on his Instagram:

“I came back to China two years later to continue my work in the world of show business. We had to wait for two years for this meeting because of the worldwide lockdown.”

As the artist says, he spent about a month in self-isolation, drawing up plans, which he is going to implement with his team in China.

The video of Kudaibergen’s last performance in China was released on his YouTube channel on Sept. 30. As it was mentioned in the description under the video, the singer participated in 28th Beijing College Student Youth Night Film Festival.

The Kazakh singer from Aktobe became prominent after he appeared on Hunan TV’s Chinese show Singer, in which only professional singers competed, and received second place on April 15, 2017. Later he won the Top Chinese Music Award in “The Most Popular Singer in Asia” nomination. This award is a Chinese analogue of the Grammy.

Dimash is known for his impressive six-octave range, which helped him gain recognition and win such prestigious music awards as Most Popular Foreign Singer at the MTV Asia Music Gala.