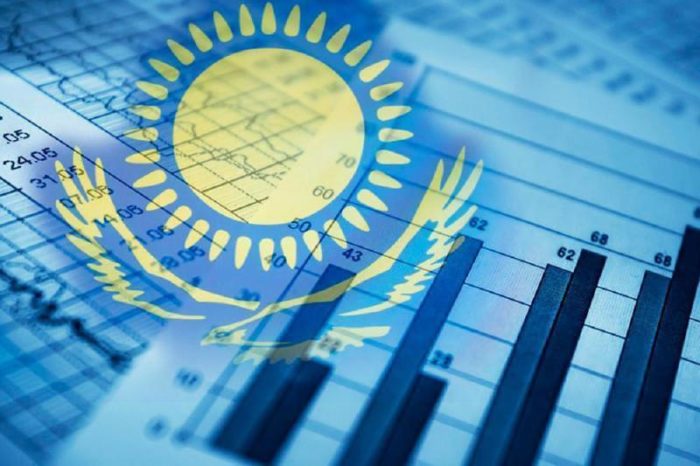 According to Mamin, the anti-crisis measures adopted contributed to the economic recovery. The growth of production in the real sector has become key in economic acceleration.

It is reported that production in the manufacturing industry increased by 5.7 percent, mechanical engineering by 22.8 percent, and pharmaceuticals by 38.1 percent. The growth rate reached 2.9 percent in the service sector due to the ease of lockdown restrictions.

Trade grew by 9.3 percent and construction by 9.7 percent. In nine months of 2021, 10.4 million square meters of housing were commissioned nationwide, which is 8 percent more compared to the same period last year.

A strengthening of the trade balance is observed due to accelerated export growth and investment activity in non-extractive industries. Shymkent, Almaty, the Aktobe region and the North Kazakhstan region showed an increase in investment activities.

In January-September, the growth rate of investments in fixed assets, excluding the mining industry, reached 15.1 percent.