By Zhanna Shayakhmetova in International on 6 October 2021

NUR-SULTAN – This year, the United Kingdom will host the 26th United Nations (UN) Climate Change Conference of the Parties (COP26) on Oct. 31 – Nov. 12 in Glasgow. 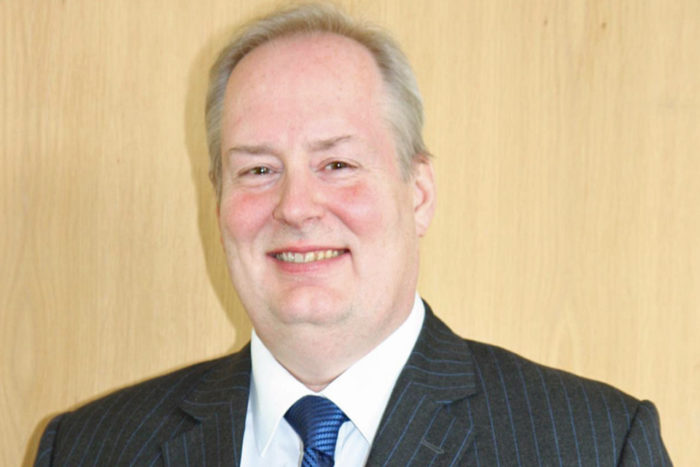 The COP26 summit put forward a mission to gather world leaders, civil society pioneers, activists and the youth to implement action towards achieving the goals provided in the Paris Agreement and the UN Framework Convention on Climate Change.

On the threshold of this major event, COP26 Regional Ambassador for Europe, Central Asia, Turkey and Iran David Moran paid a visit to Kazakhstan to discuss the efforts to tackle climate change and the forthcoming conference.

“My role as a regional ambassador is to build relationships with the government, representatives from parliament, business, civil society, and media, who we will be working with at the Glasgow summit,” Moran explained in an interview for this story. “The conference is important because it sets the pathway to keeping the world’s temperatures under control and to achieve the targets set out in the Paris agreement to cut emissions by 2030 and achieve carbon neutrality by 2050.”

Moran, who has previously served as Ambassador to Kazakhstan, also noted that he is pleased to be back in Kazakhstan and “to see a home, which has grown quite a lot in the last nine years.”

Kazakhstan is an important country economically, and in terms of energy and the actions that it takes at Glasgow and afterwards, which make a big difference, Moran said. “I’m interested in seeing how the work goes and how that’s delivered. And my job is to make sure that we have the closest and most successful cooperation,” he added.

The Kazakh government announced plans to develop and adopt a long-term strategy to lower emissions and decarbonize the economy. Moron noted that Kazakhstan can contribute in a positive and ambitious way in terms of these commitments.

“Kazakhstan is also a major energy producer. We are looking for ambitious champions who can switch away from fossil fuels and coal in particular, to clean, renewable energy that can be inspiring to other countries as well,” he said.

The ambassador spoke about the preparations for the summit as well. Most importantly, the organization as well as the health professionals and the governments of Scotland are doing everything possible to keep Glasgow a safe venue.

“The COVID has had a big impact and we had to postpone it for one year. Now it’s time to have an in-person conference because there’s a limit to how much you can negotiate by virtual means. Sometimes we have to be together to come to an ambitious agreement. The cumulative announcements, which are made by each country as to how they’re going to cut their emissions. That’s the thing that the world’s going to be most interested in,” he said.

The two-week summit will also feature negotiations on technical issues to settle the rules for accountability under the Paris agreement, about the regularity of reporting, and adopting a transparency framework.

The ambassador also took the opportunity to share a message with the Kazakh youth.

“Everything you do matters. There are benefits and opportunities from those actions. Even a small rise in average global temperature has a big effect on changing climates. And a big increase would lead to a catastrophic situation. While we have to look to countries, businesses to make many of the big adjustments, it’s also the case that individuals, by changing the way in which we live, can make a difference as well, not just by recycling or whatever but also by the conversation we have with our elected representatives to let them know that we support climate action. We shouldn’t look at climate action as just costly and negative. It’s an opportunity and you should take it,” he said.