NUR-SULTAN – A journey across Eastern Europe, the Balkans, Russia, the Caucasus, and Central Asia through the lens of the region’s independent filmmakers – this is how the Calvert Journal is framing its film festival, which will begin Oct. 18 and last through Oct. 31. 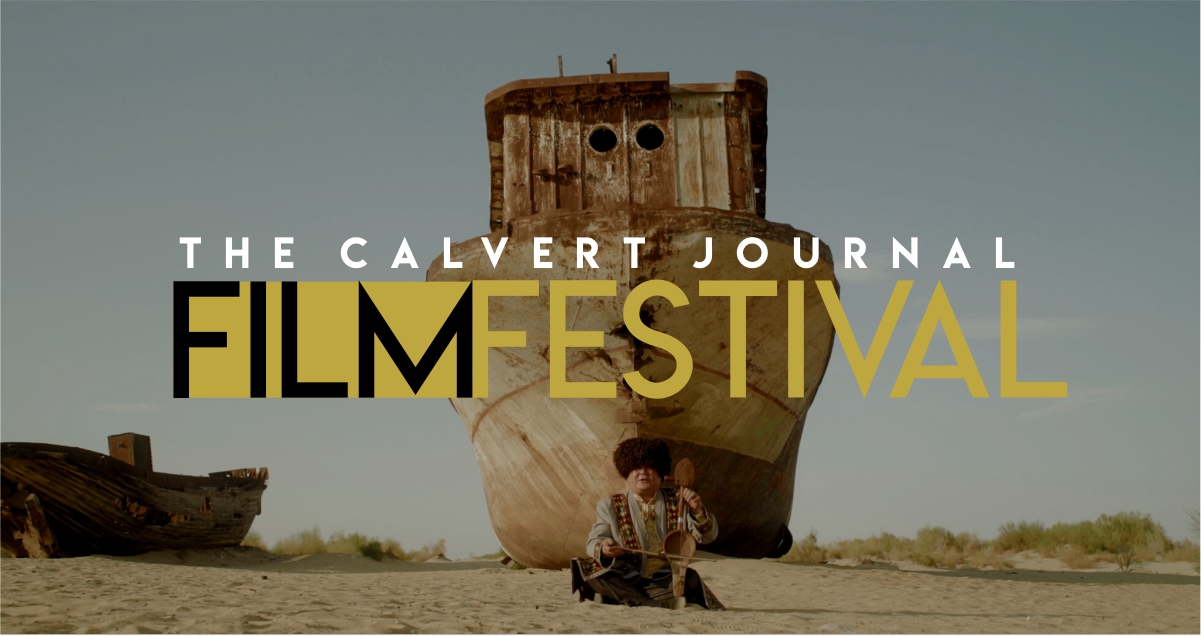 The festival will be held online and will be open to viewers worldwide for 48 hours on the festival platform.

“Films from the New East often go underrepresented in mainstream programs. As an award-winning magazine dedicated to covering the culture and creativity of the New East, The Calvert Journal is committed to using its online presence to bring cinema from Eastern Europe, the Balkans, Russia, the Caucasus, and Central Asia to global audiences,” said the official website.

At the festival, Kazakhstan is represented by “History of Civilization” directed by Zhannat Alshanova. The film, which is included in the short films category, tells the story of a young woman who decides to start a new life and move to London, but on her last day tries to explore what she will leave behind in Kazakhstan. 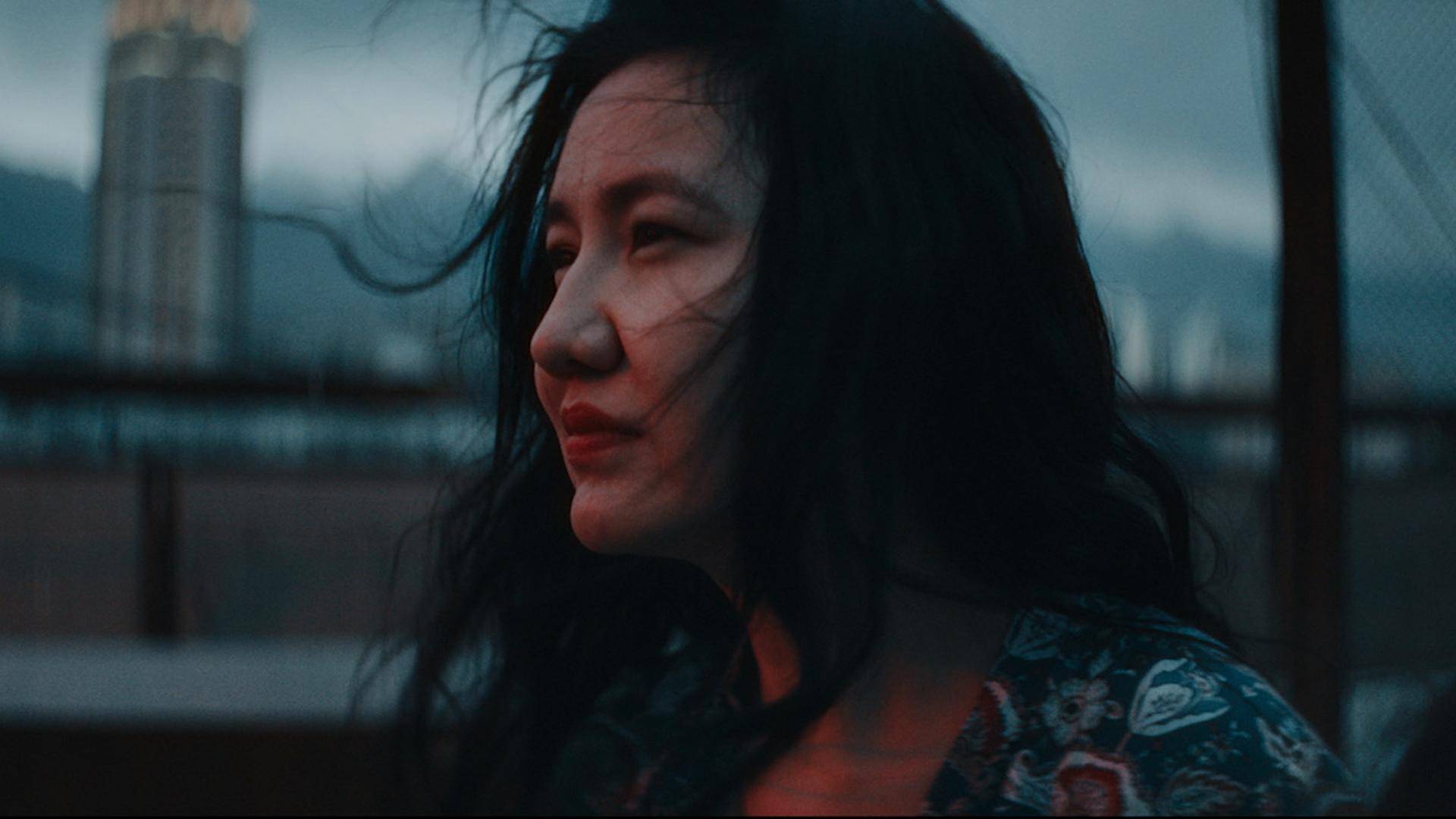 Another film from Kazakhstan, “All the Dreams We Dream” directed by Asel Kadyrkhanova, takes the viewers to some of the most tragic periods in Kazakh history – the famine of 1930s when nearly 1.5 million people, a quarter of the country’s population at the time, died as a result of a Soviet-imposed agricultural policy. 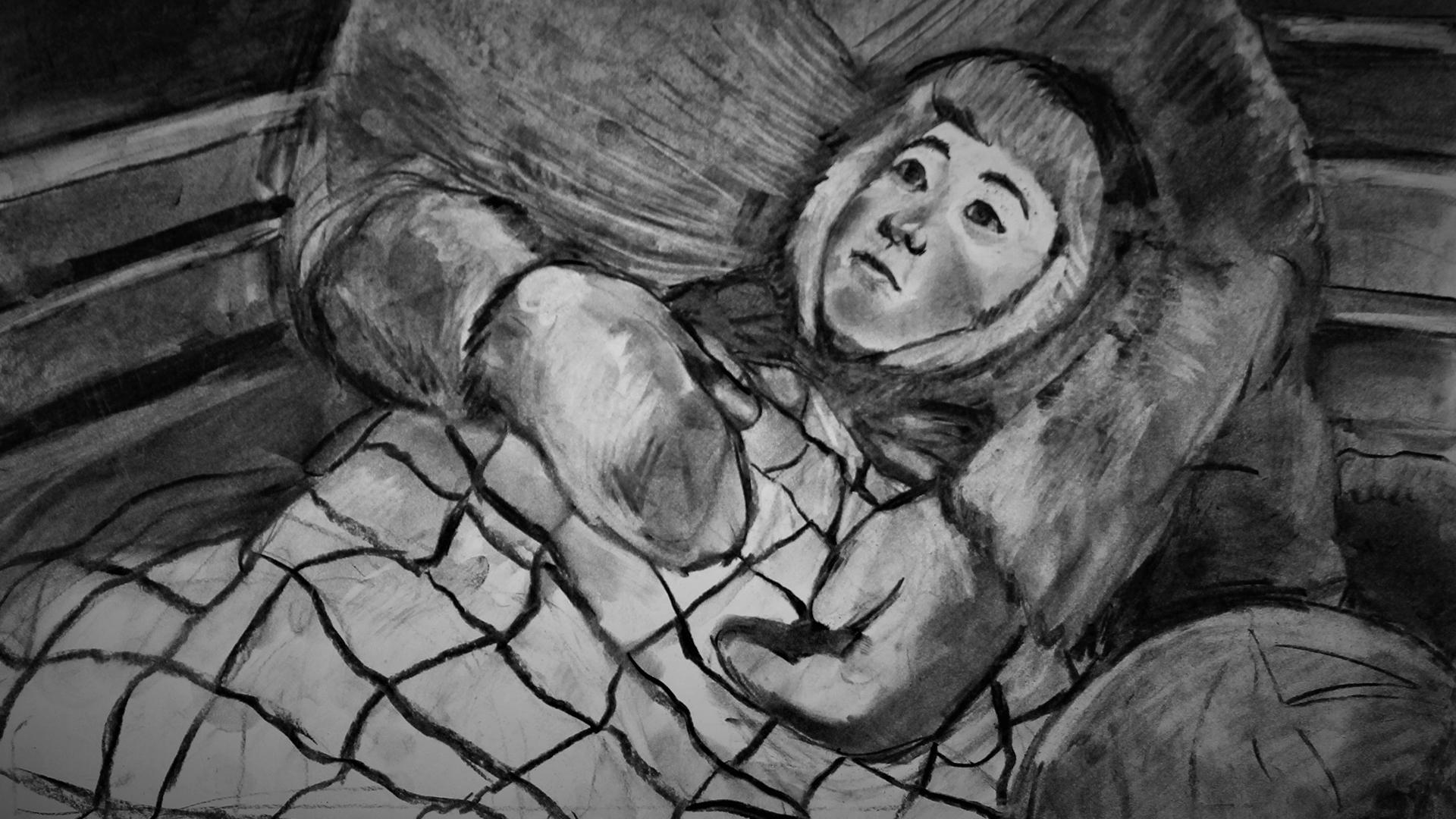 “And what remains in people’s memory when their stories are silenced? All the Dreams We Dream is a hand-drawn animation based on the memories of those who endured famine in Kazakhstan in the 1930s. Based on two memoirs retold by poet Gafu Kairbekov, it seeks to explore questions of empathy and fear, asking how stories of violence and pain should be recounted in the modern age,” reads the film description.