By Staff Report in International on 2 September 2021 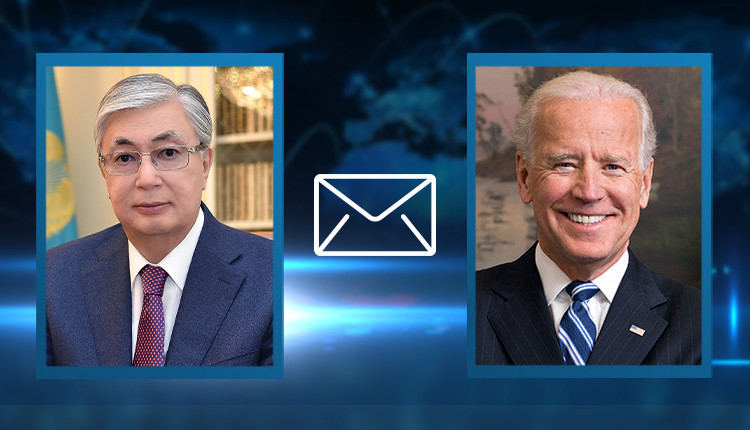 “On behalf of the United States of America, I want to extend my best wishes to the people of Kazakhstan as you mark three decades since the closure of the Semipalatinsk nuclear test site on Aug. 29. The United States remains committed to its close partnership with Kazakhstan, including continued cooperation with your government to secure and remediate the former test site,” Biden wrote in his letter.

“The United States is proud to call your country a friend, and I look forward to working with you to bring the full potential of our partnership to fruition,” said Biden.