As the world economy recovers from the COVID-19 pandemic, the Central Asia region faces an existential question. Will the pandemic usher in a new social contract that would help countries to emerge stronger and generate strong, sustainable, and inclusive growth that facilitates job creation and reduces poverty and inequality?  Or will countries waste the opportunity of a century by returning to the era of slow reforms? Given the often-limited room in their budgets, countries in the region cannot delay reforms and revisiting the role of state-owned enterprises (SOEs) should prominently feature in these reforms. 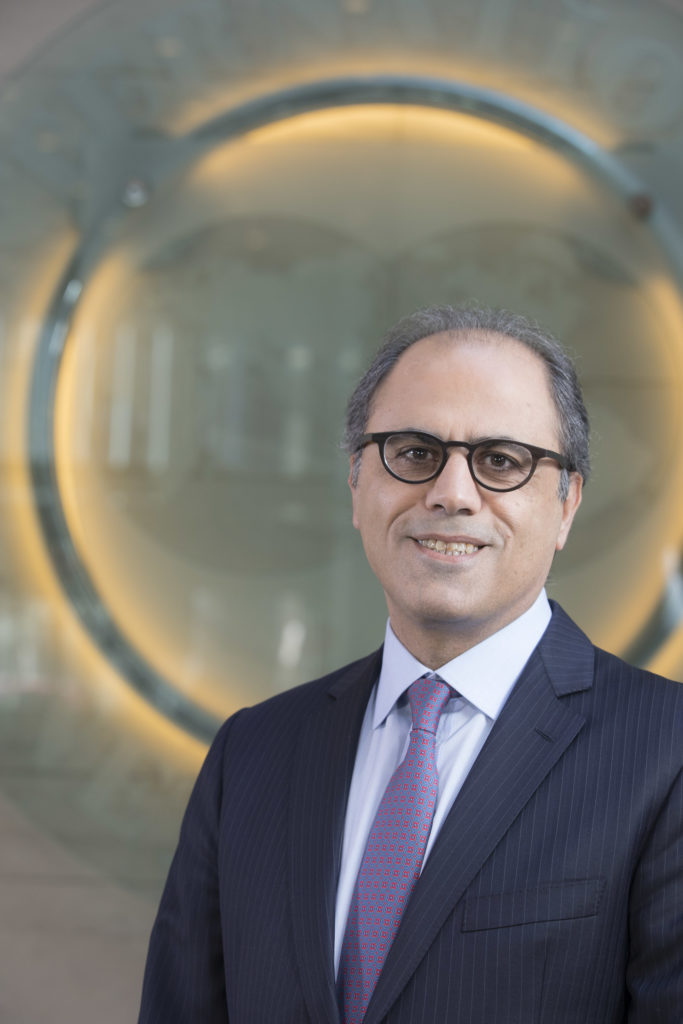 Why do SOEs matter so much in the region?

Historically, SOEs have played a prominent role in the region’s social contract, including as a provider of employment, supplier of goods and services, and guarantor of social stability. They are prevalent in many sectors, including those run by private enterprises in other regions such as the production of carpets, shoes, or dairy products, and hold substantial assets.

However, while the region benefits from a few good performers, often oil, gas, or mining (Saudi Aramco), many SOEs are not profitable, due to inefficient operations or non-market activities undertaken on behalf of the government. They often put a heavy strain on already scarce public resources and, with average annual fiscal cost of more than 2 percent of GDP, they constitute a major source of fiscal risks. Similarly, during the COVID-19 crisis, while SOEs in the region played a key role in mitigating the impact of the pandemic on the economy, this was due to governments extraordinary financial support, which has often been unconditional.

In addition, many SOEs in the region do not operate in a competitive environment, often enjoying a range of protections and benefits from governments not received by the private sector. For instance, some SOEs are exempt from the competition law, benefit from favorable tax treatments, or receive special status or privileges in sector-specific regulations. These benefits, along with extensive support measures, guarantees, and subsidies, create market distortions, hampering the development of a job-rich private sector.

A recently published IMF report on SOEs in the region (with the European Bank for Reconstruction and Development (EBRD) collaboration) found that reforming the SOE sector would improve efficiency, help open some fiscal space- including for social or infrastructure spending, and increase the chances for the private sector to thrive support a strong recovery.

Which SOE reforms are critical?

The good news is that many governments in the region understand the need to tackle SOEs and have already initiated some reforms. For instance, many countries have put in place risk management frameworks and are working to strengthen them. Nonetheless, large gaps remain in SOE corporate governance and transparency relative to international standards.

– First, formulating a clear definition of SOEs and compiling a list of all these entities will help governments understand their challenges and potential, and design relevant reforms. Publishing information on SOEs’ operations, finance, and government support would strengthen accountability, enable public monitoring, and create incentives for SOEs to improve efficiency and service delivery.

– Second, strengthening SOE monitoring will help reduce budget risks. To this end, ministries of finance should be empowered to assess, monitor, and report on the fiscal impact and risks of SOEs. Activities undertaken by SOEs on behalf of the government need to be reviewed, streamlined, and adequately compensated. In addition, policymakers need to clarify the principles to support SOEs (when, why, and how). In particular, such support should consider SOE viability and be conditioned on improved SOE corporate governance and transparency.

– Third, governments should regularly review the need for SOEs to undertake activities that could be served by private enterprises and set clear objectives for ownership.

– Fourth, leveling the playing field between SOEs and private enterprises is a key prerequisite for higher, inclusive, and private sector-led growth. Preferential treatment that gives SOEs a competitive advantage over the private sector should be eliminated.

– Finally, a cultural change is necessary for SOEs to improve efficiency and reduce their reliance on government financial support. Enhancing SOE governance and combatting corruption also requires strong ownership of reforms by top management, and sufficient resources to promote a zero-tolerance policy and reinforce internal controls.

Of course, reforming SOEs will need to be tailored to individual country circumstances and properly sequenced. It will take time, and require strong political will from numerous stakeholders. But by bringing SOE reforms to the forefront of the policy debate, the IMF is hoping to act as a partner for the comprehensive reforms that are needed to facilitate the transformational changes needed to create sustainable jobs and improve living standards across the region.

The author is Jihad Azour, the Director of the International Monetary Fund’s (IMF) Middle East and Central Asia Department.