Mangistau Region Attracts Over $16 Billion of Investment in 30 Years

By Assel Satubaldina in Kazakhstan Region Profiles: A Deep Dive Into the Heart of Central Asia, Nation on 24 September 2021

NUR-SULTAN – The Mangistau Region has attracted seven trillion tenge (US$16.5 billion) over the 30 years of the country’s independence, said President Kassym-Jomart Tokayev as he visited the region on Sept. 22.

Tourism potential is huge in the region that is located on the Caspian Sea coast. Click to see the map in full size. Photo credit: Akorda press service

“The volume of industrial production in the region more than doubled – from 3.5 percent to 8 percent. The region is in the top five in terms of gross regional product. Transport and logistics hubs of the country are located in the region. The ports of Aktau and Kuryk are Kazakhstan’s gates to the sea,” said Tokayev. 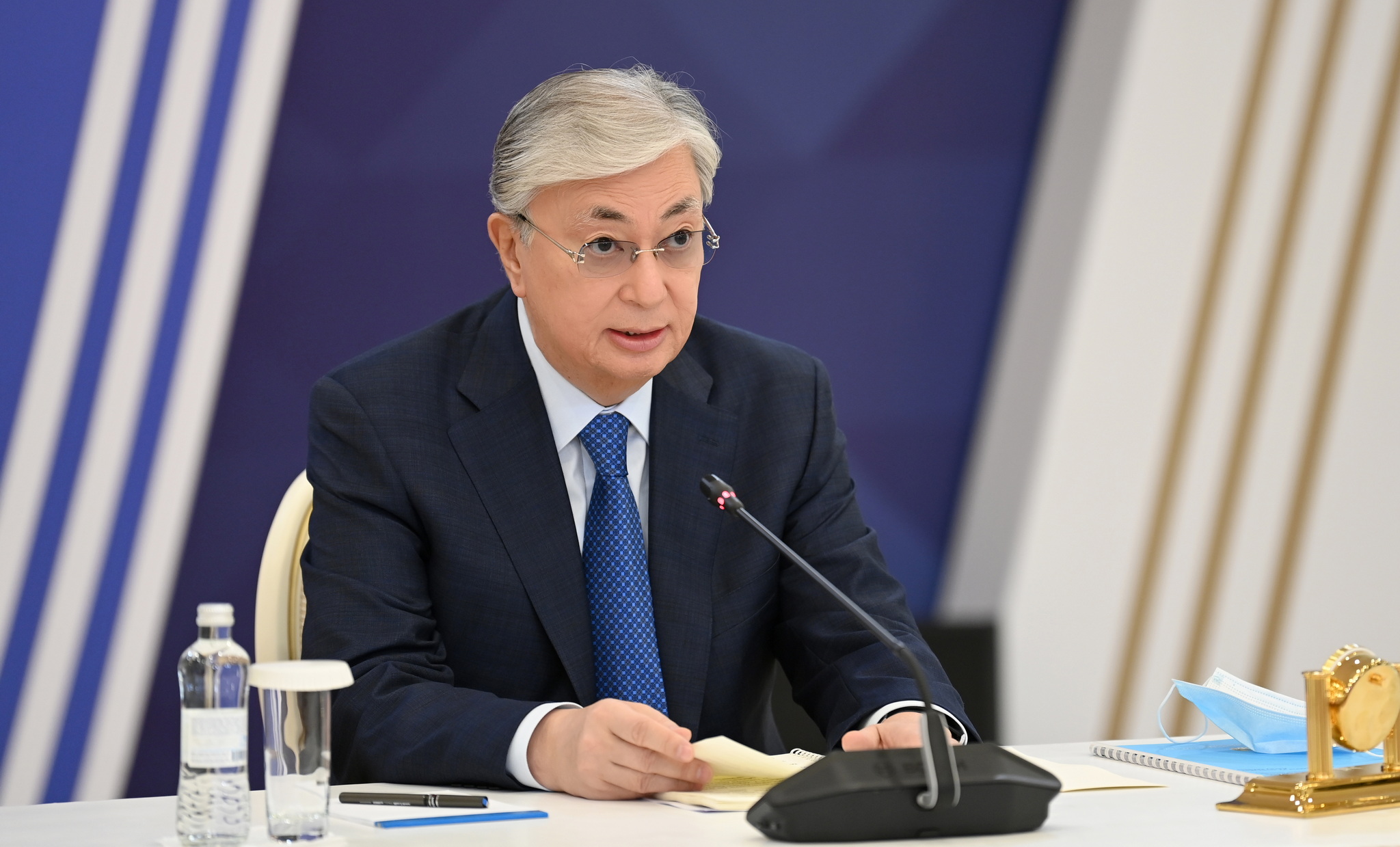 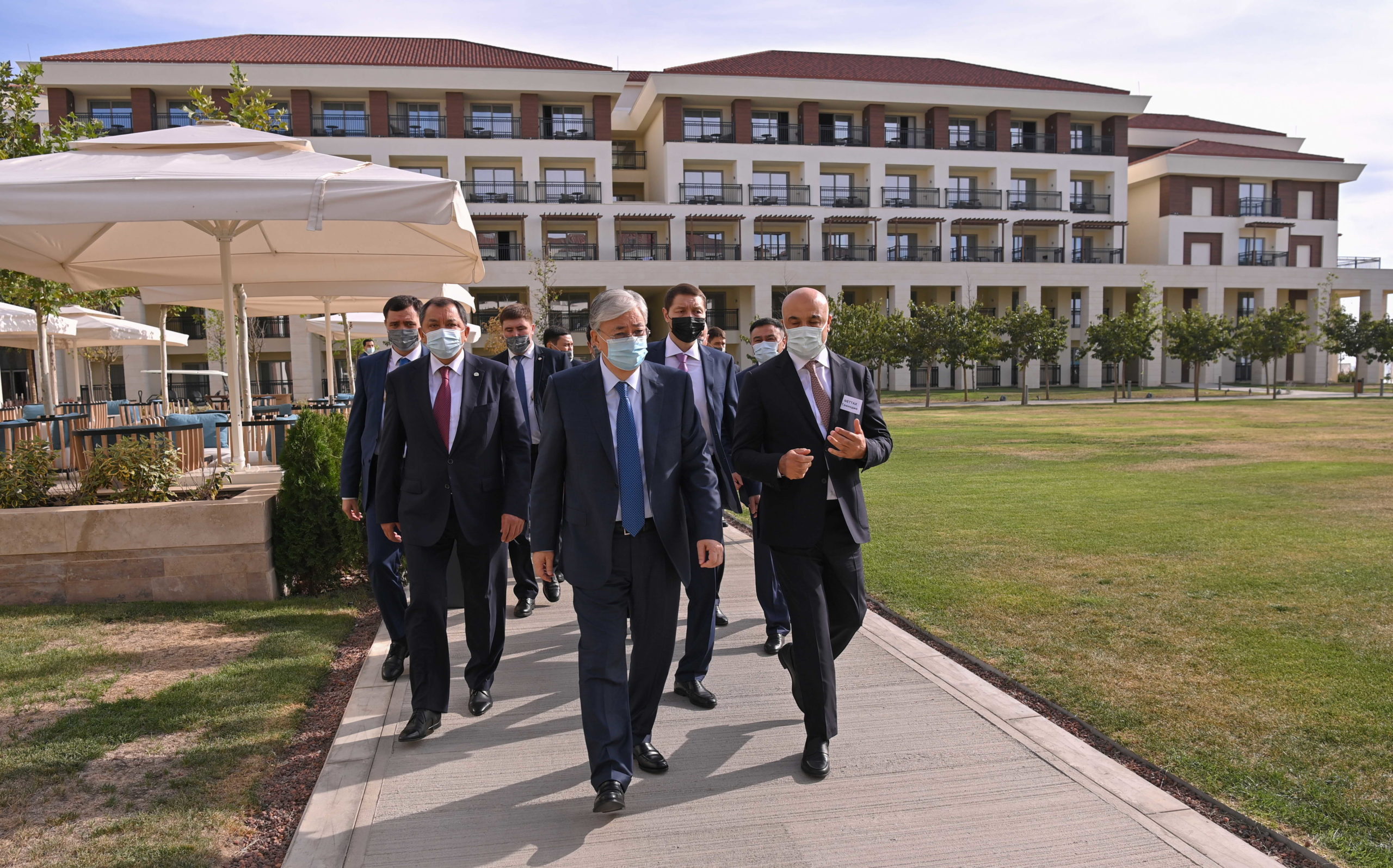 “The problem (of high inflation) must be solved as a priority. We have all the mechanisms for this. The government has developed a roadmap for the construction of vegetable storage facilities. To curb rising food prices, we need to create civilized trade platforms with broad access to agricultural products. I instruct the akimat (city administration) to ensure the construction of communal and wholesale markets in Aktau,” said Tokayev.

He also emphasized the importance of developing the oil and gas industry, including the development of new fields in the region, such as Kalamkas and Khazar. But diversifying the economy and boosting the production of non-oil products still remains the focus.

Developing the region’s tourism potential might also be a way to diversify the economy. The region is in the country’s top ten tourist destinations, but the potential is still relatively untapped.

“The potential of resort areas in Kenderli and the port of Bautino should be used more effectively. Tourist zones in Aktau should be provided with the necessary engineering and transport infrastructure,” he added.

During the meeting, Tokayev also instructed the officials to accelerate vaccination and do more to improve the quality of medical services.

The region faces a shortage of medical workers. Tokayev was specific about the numbers saying that the region needs 276 doctors, including 147 doctors for polyclinics.

“At the same time, only 28 percent of young specialists from among those arriving by distribution are covered by social support measures. This is not right. We want to attract young specialists, but we cannot provide them with the promised support package,” he said.