By Saniya Bulatkulova in Tourism on 17 September 2021

NUR-SULTAN – UNESCO has included the Kolsai Lakes National Park in its World Network of Biosphere Reserves at the 33rd session of the International Coordinating Council of the Man and Biosphere Program on Sept. 15, reports the Kazakh Ministry of Ecology, Geology and Natural Resources. 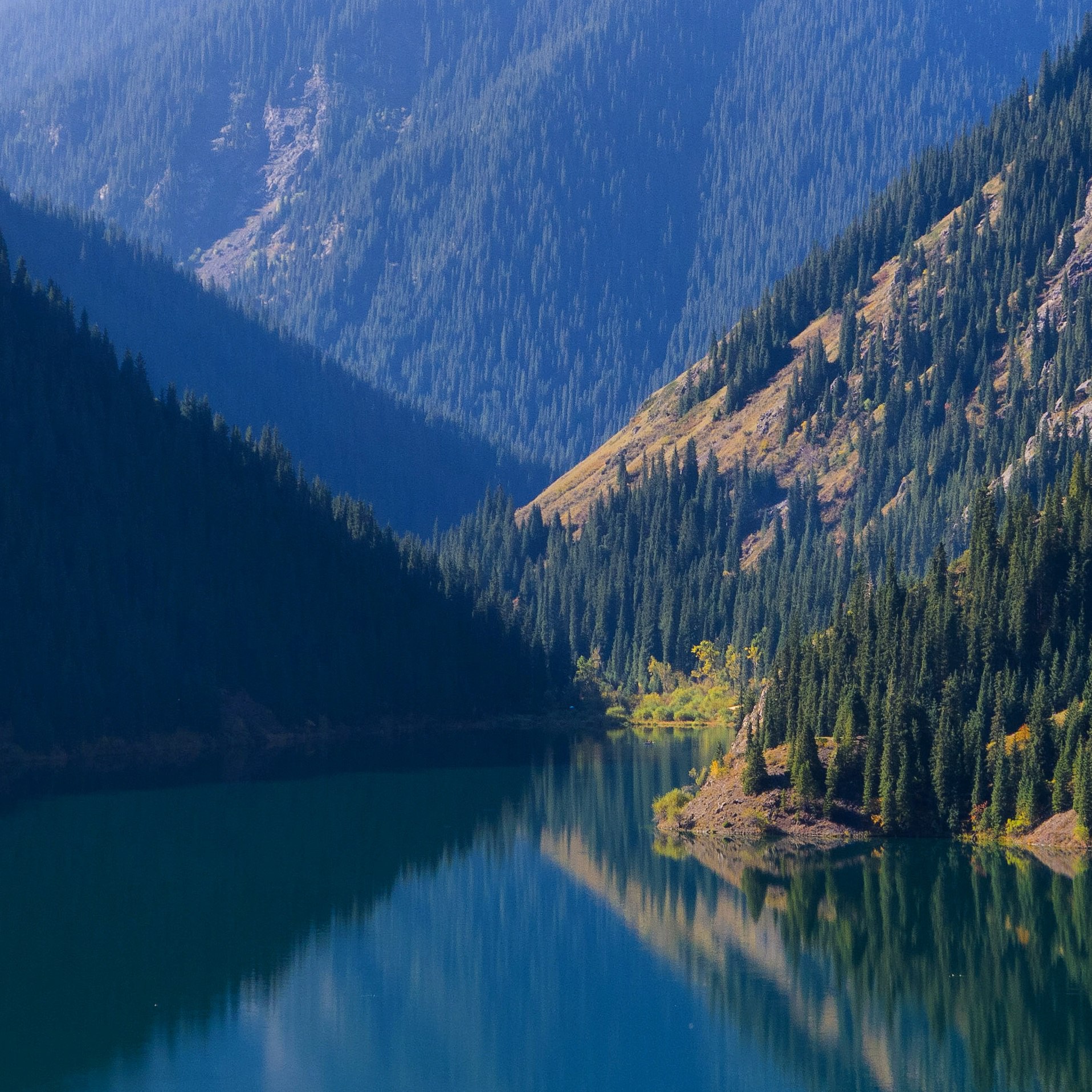 The Kolsai Lakes, which translates as ‘lake in the gorge’ from Kazakh, is located 300 kilometres away from Almaty in the Tian Shan Mountains.

“It is particularly important that the Kazakh bid on Kolsai Lakes was prepared amid the restrictions caused by the problematic epidemiological situation in the country and in the world. Thanks to the coherent work of the National Park administration, there is now one more biosphere reserve in UNESCO’s Man and Biosphere Program,” said the ministry.

From now on, the Kolsai Lakes will be under special protection of international convention to which Kazakhstan has acceded.

“The recognition of such a number of biosphere reserves indicates that the international community strives to conserve Kazakhstan’s biological diversity for future generations,” said the ministry.

UNESCO’s biosphere reserve network seeks to ensure sustainable growth in the biosphere network by reducing the harms of human activity to the environment. They are a central element of UNESCO’s research and awareness-raising work in the fight against loss of biodiversity in the world.