By Aidana Yergaliyeva in Nation on 31 October 2020 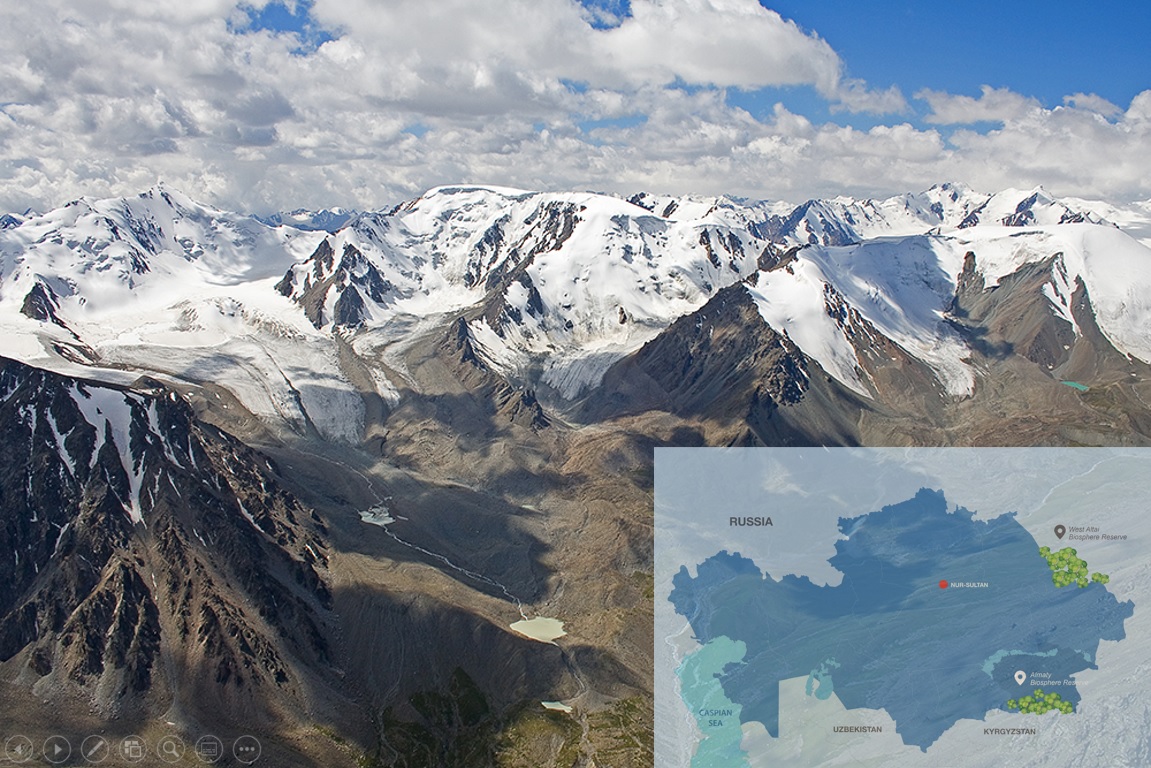 The upper reach of the Issyk River in the Almaty Biosphere Reserve. Photo credit: UNESCO/Saltore Saparbayev.

As of today, Kazakhstan has 12 UNESCO Biosphere Reserves, which is the largest number of reserves per country in Central Asia. The UNESCO’s MAB, in total, has 714 biosphere reserves in 129 countries around the globe.

This international status of the reserves adds to “Kazakhstan’s image and the recognition that our reserves are of great value,” as well as the opportunities for improving the sustainable development of the biospheres by sharing expertise, Kazakhstan National MAB Committee Chairperson Roman Yashchenko told The Astana Times. 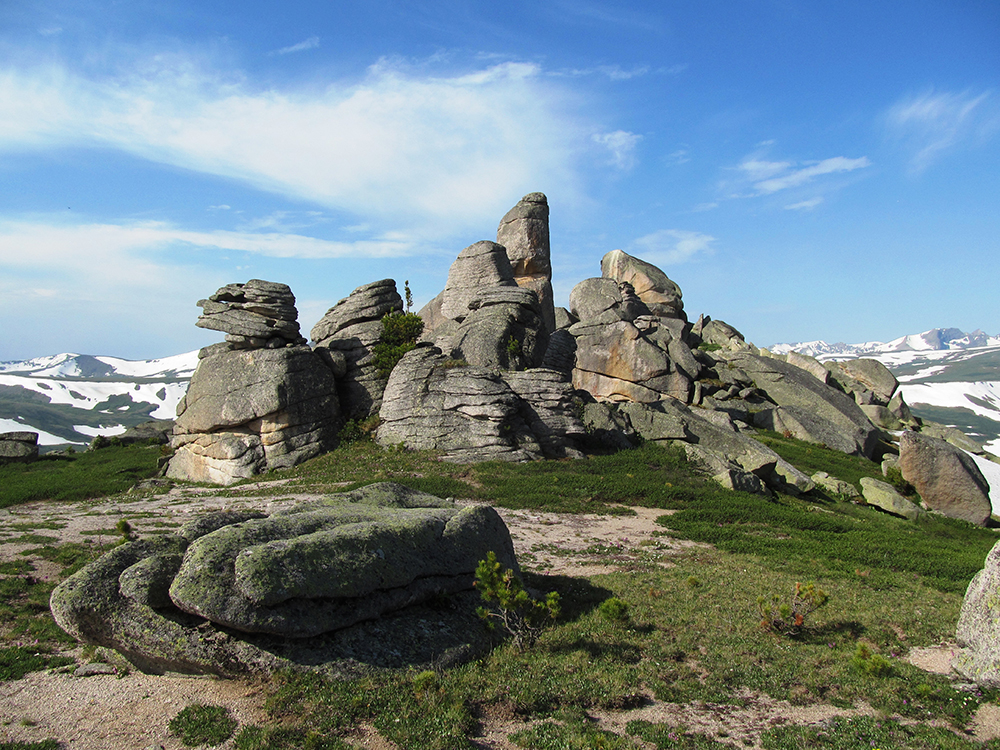 The Almaty Biosphere Reserve is located on the Zailiysky Alatau ridge, on the watershed of several river basins with a number of lakes. The reserve has diverse flora and fauna. Its sustainable use is especially relevant as the reserve is a popular recreational area in the region. The biosphere reserve will develop eco-tourism, sustainable animal husbandry, and agriculture, which are major sources of income in the area.

West Altai Biosphere Reserve is located in the East Kazakhstan Region which borders with Russia. The vast pristine mountain-taiga forests of West Altai is also home to 160 bird species, wolverines, musk deers, elks, and wild boar. The main economic activity of the local population are centered around mining and agriculture.

According to Yashchenko, Kazakhstan has 14 more potential sites that can also enter UNESCO’s biosphere network. Kazakhstan might also open new state national parks, natural reserves that can later qualify for the status of biosphere reserve, he added.

“The time for transformation is now. Crises also create opportunity, the opportunity to change how we see our relationships with nature, with each other, and with the Earth. We know that there is no future for business as usual. We need a ‘new normal’ for biodiversity,” said UNESCO Director-General Audrey Azoulay, the press service quoted.

UNESCO’s biosphere reserve network seeks to ensure sustainable growth in the biosphere network by reducing the harms of human activity to the environment. They are a central element of UNESCO’s research and awareness-raising work in the fight against loss of biodiversity in the world.