By Saniya Bulatkulova in Sports on 7 September 2021 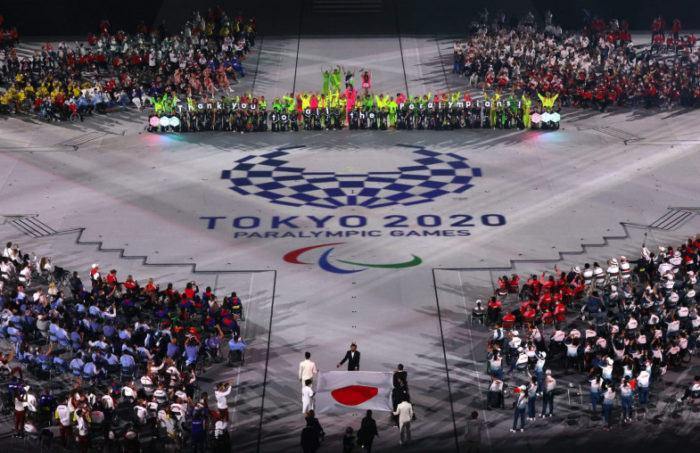 Kazakh athletes won five medals – the best result for the national team in the country’s history.

Before the start of the current Summer Paralympic Games, there were only two medals in Kazakhstan’s possession – one gold and one silver won in Rio in 2016. At the current Games, Kazakhstan’s team has a full medal set. Overall, it ranked 44th in the team event table after China, Russia and Great Britain. 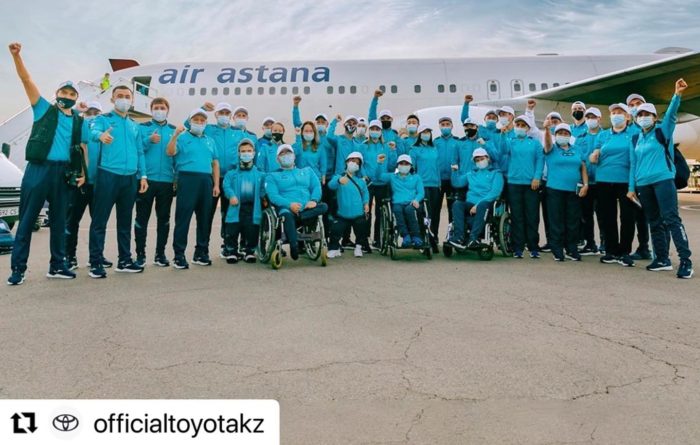 In addition to state awards, Powerlifter David Degtyarev, who won the gold medal, will receive $250,000 from the state. Judo athletes – Anuar Sariyev, Temirzhan Daulet and Zarina Baibatina – who brought silver medals, will receive $150,000 each. And Nurdaulet Zhumagali, who took the bronze medal in swimming, will receive $75,000.

Raushan Koishybaeva finished fourth in powerlifting and will receive $30,000.

The total amount paid out to athletes following the results of the Paralympics is $860,000.