NUR-SULTAN – Kazakhstan will resume a visa-free regime with 30 countries with a stable epidemiological situation and high vaccination rates soon, announced Kazakhstan’s interdepartmental commission working to prevent the spread of coronavirus infection on Monday. 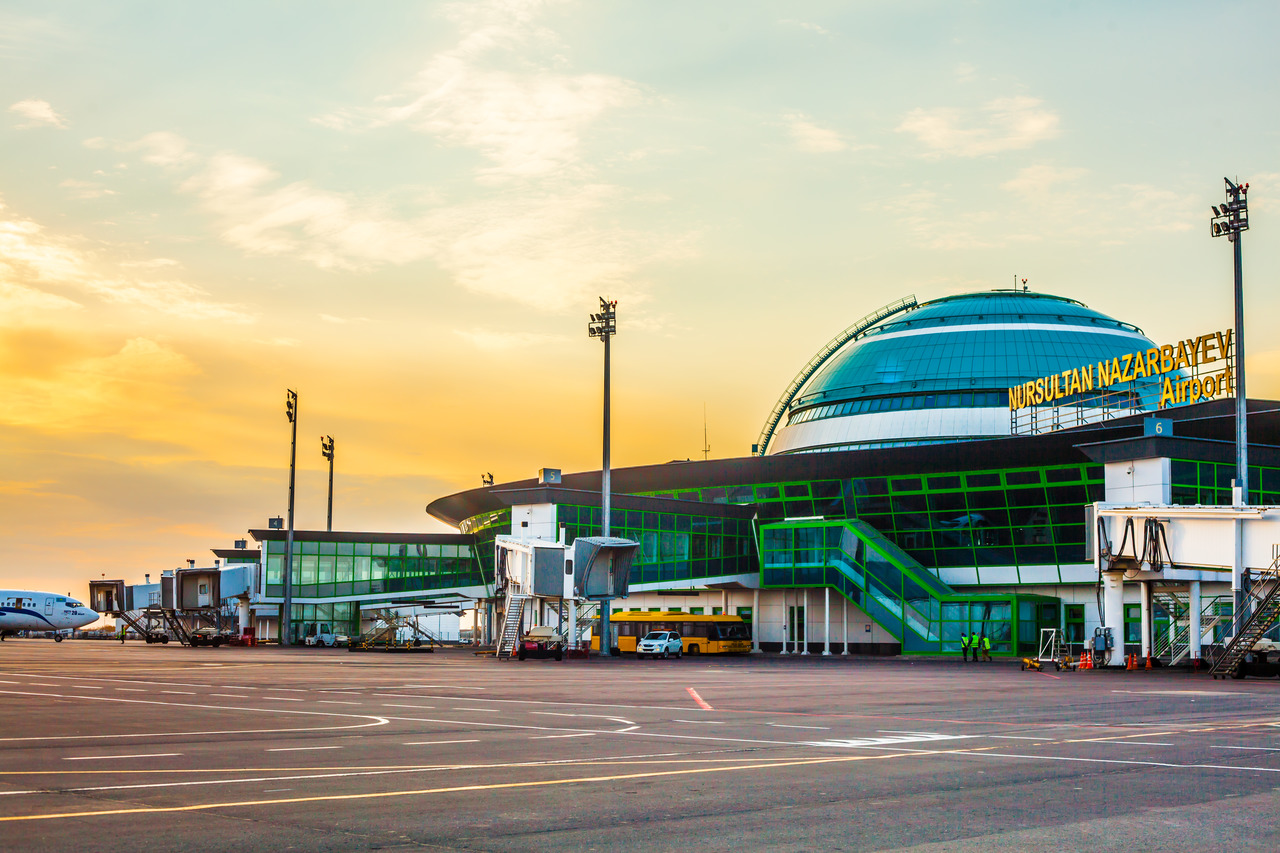 As the epidemiological situation shows signs of improvement in Kazakhstan with daily cases peaking at 2,000 compared to nearly 7,000 daily cases in summer, the ease of restrictions comes as a major move towards the greater reopening of the country.

Kazakhstan suspended the unilateral visa-free regime for citizens of 57 countries, including citizens of the Swiss Confederation, back in April 2020  to prevent the spread of COVID-19 in Kazakhstan.

The 72-hour visa-free regime for Chinese and Indian citizens transiting through Nur-Sultan, Almaty, Shymkent, Aktau, Karaganda, and Taraz international airports was also suspended back then. The measures were scheduled to be kept in effect until Dec. 31, 2021.

Note: an earlier version of this story stated that the changes will come into effect on Sept. 27, however, it is expected the regulation will change after the signing of the government decree scheduled to take place soon, according to our sources.