SEOUL – The Astana Times spoke with Kazakh students residing in Korea to know how they perceive the situation with the pandemic, how their life and study changed and why they chose this country for study. 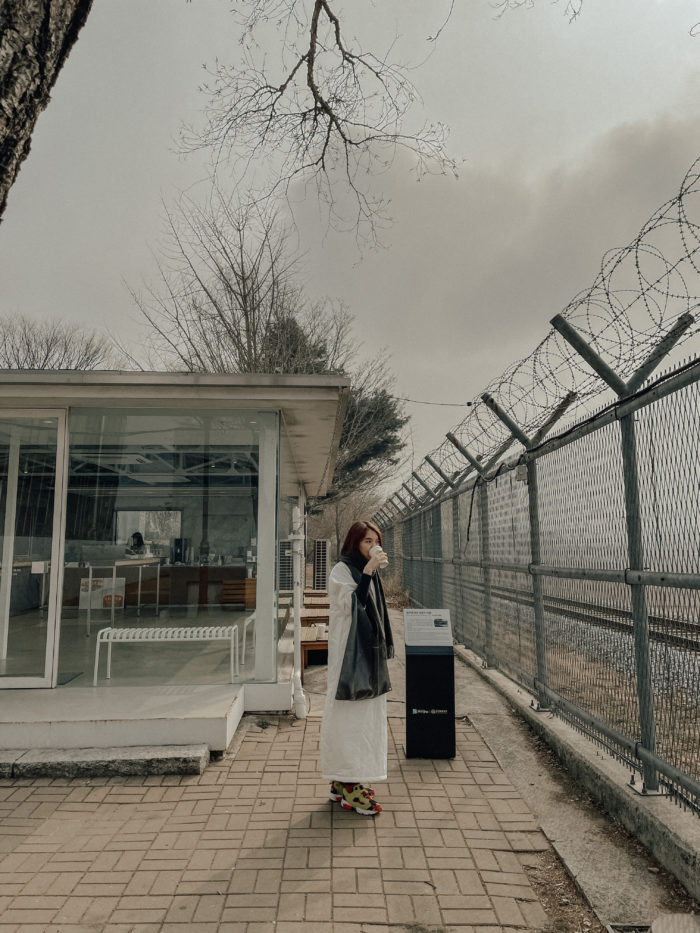 Ramita Suleimenova is a fashion designer and SMM specialist. She has recently started Korean language courses and then plans to pursue a Master’s degree in Visual Design at the Hongik University.

Suleimenova chose Korea because “it is a country with a strong systemic approach, order and convenience”. Besides, she thinks safety, level of life, Korean mentality, work ethic and extremely developed infrastructure which makes her life in Korea super easy and comfortable.

She recommends all prospective students to try spending time in Korea for at least three weeks, so that they can “taste Korea” before deciding on beginning their studies.

“Try not to judge or build your opinion about Korea based on dramas. Korea is indeed a very specific country for many foreigners, and it could seem so to you at the end of the day. Thus, you better visit it in advance. And start learning Korean beforehand if you have such an opportunity,” she said

Suleimenova’s viewpoint is that any pandemic or situation which involves a group of people should be systematically organized, and all actions towards such problems should be conducted based on a certain protocol, which in its turn should be obeyed by all citizens.

“If there is a question of national security and lives of thousands of people are at stake, I guess, it is no problem that only a certain percentage of people can visit restaurants or they operate as take-away restaurants only,” she said.

Higher education is a serious issue in South Korean society, where it is viewed as one of the fundamental cornerstones of South Korean life. Graduation from a top university is the ultimate marker of prestige, high socioeconomic status, promising marriage prospects, and a respectable career path. No wonder not only do young Koreans dream of graduating from local universities, many foreigners come to Korea specifically to get high-quality education, obtain an academic degree and unique work experience in Korean corporate culture. 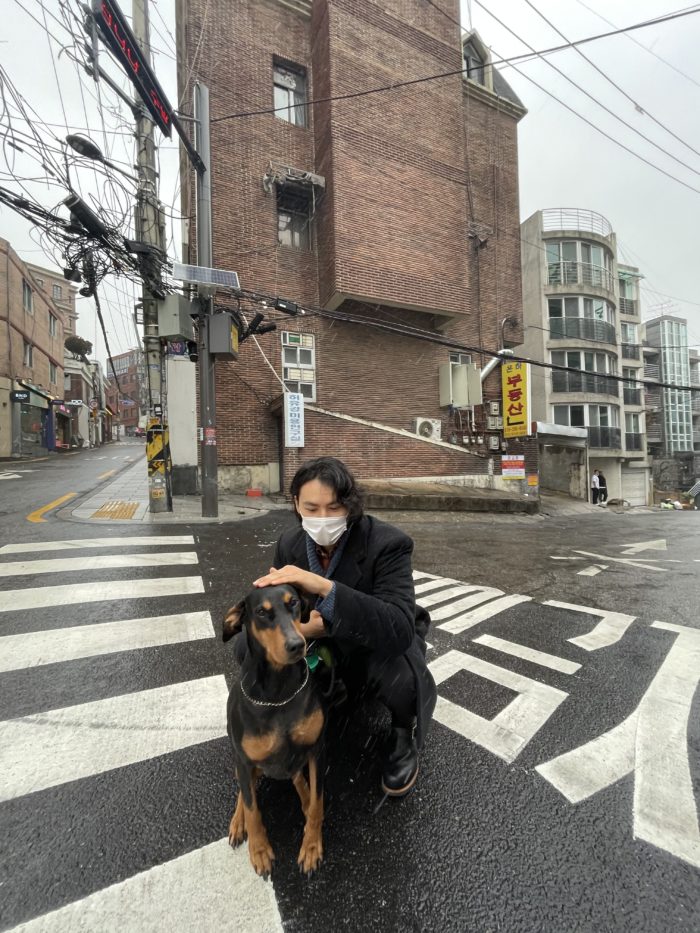 Dias Shukubayev got his Bachelor Degree in Business Administration and Finance from Korea University. He wanted to experience the atmosphere of fierce competition among students, and wanted to challenge himself and study among the brightest minds across the nations.

He represents himself as a proud Kazakh who is keen to promote Kazakhstan in Korea, therefore whenever there are some events organized by the Embassy of Kazakhstan, he tries to actively participate. He plays the dombyra and promotes Kazakh culture and traditions among foreigners and Koreans. Dias thinks that if you want to succeed in Korea, you have to be fast enough (competitive), since life here is so dynamic, zestful and “ppalli-ppalli” (fast), and also recommends to try as many things as you can, explore new things, join as many university clubs as you want, and try to have as many Korean friends as possible.

According to Shukubayev, “the Korean government is trying to stabilize and regulate the level of social distancing by restricting the business to operate after certain hours (at the moment, there is strict policy which does not allow people to gather together in restaurants and cafes, more than three people after 6 p.m., except for family members living in the same house) and doing a great deal to stop the spread of the virus and help those who affected”.

Korea also attracts young people worldwide with its mesmerizing culture, prominent technologies, authenticity and, probably, with the phenomena of K-pop, K-drama, and K-beauty. 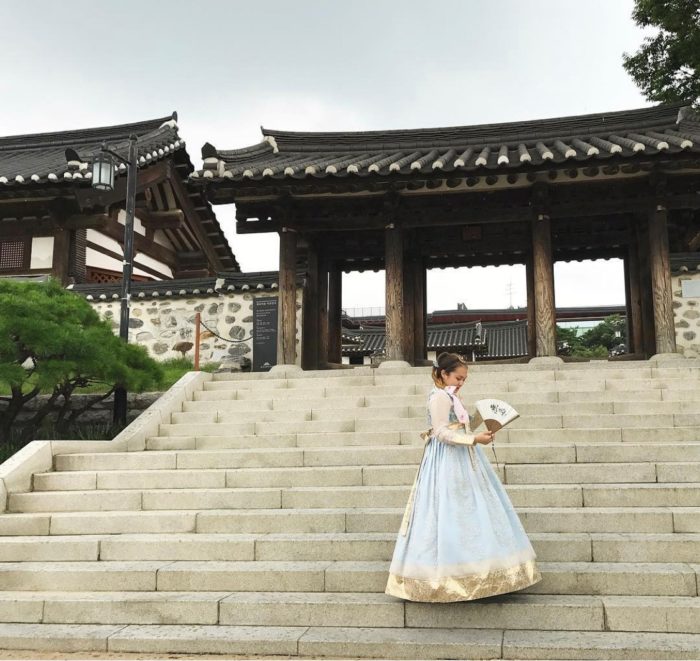 Kuralay Bazarbay studies at Pusan National University. She gained her interest in Korea because of K-pop at first, but later fell in love with the amazing city of Busan and its fantastic and inspirational seashore view.

She enjoys her online lectures and classes and the fact that people have been learning how to adapt to a new lifestyle. She admitted that at first Korea struck her as a not halal-friendly country but recently she discovered that it was not completely true and found a whole guidebook with halal food restaurants and even prayer rooms.

She believes that people should start implementing Korean habits and ideas which bring comfort, safety and even visual pleasure to Kazakhstan. “After seeing how people live here, I was questioning a lot, “why do we not have it like that?”. Korean attitude has a lot to teach, so I would really wish to see some of these features in our country too,” Bazarbay said. 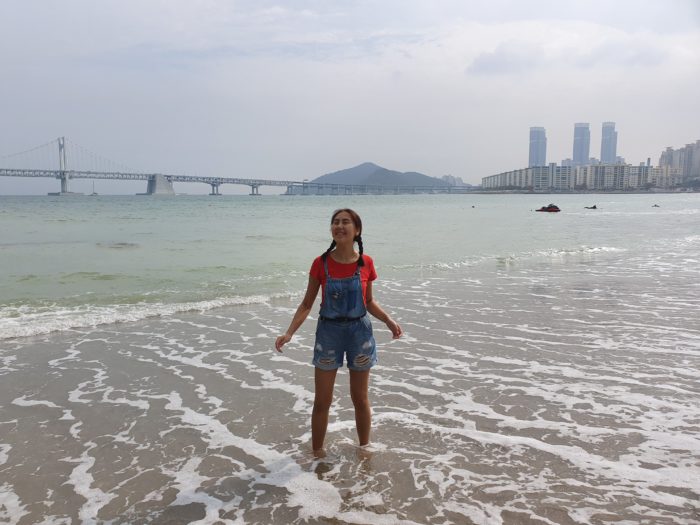 The lives of many people have drastically changed due to the pandemic, and students are no exception. Especially students who had to stay in Korea without being able to come back to Kazakhstan, or vice versa, who got stuck in Kazakhstan due to the impossibility to travel during the state lockdown.

Aruzhan Tagayeva, now doing her BSc in Aerospace Engineering in Seoul National University (SNU), said that when Korea had identified the first infected people, SNU had announced all lectures and seminars would move online.

At the same time, regular flights between Korea and Kazakhstan were decommissioned all of a sudden, and she had to stay at home listening to online lectures. Aruzhan also admits that of course, it is hot to walk outside wearing a mask in summertime, and it is quite frustrating not being able to meet up with friends, but you do realize that it is necessary to stop the virus from spreading. Most of all she and her friends are concerned about the future situation with their studies, since it directly depends on the quarantine measures.

Ayaulym Chinaliyeva studies at Pusan National University and has been living in Korea for about 1,5 years already. She recollects that when the pandemic hit, she had to start studying online, since all professors at her department were foreigners and they could not start face to face classes. In 2021 she decided to take a semester off because “it was no longer possible for her to communicate with other students and even harder to have group discussions when everyone in the class was upset about the pandemic”.

Chinaliyeva said that her university had started providing free vaccination for international students recently, which was also an important measure in getting back to normal. “I am already going to get vaccinated once it is possible. I strongly recommend getting vaccinated because it is the only way to adapt to living with the virus.”

Most of the interviewed students support the measures the Korean government implemented against the virus spread, including free vaccination and free PCR-tests provided to both Korean citizens and foreigners. They feel that vaccination is a part of their social responsibility in the attempt to combat the pandemic.