NUR-SULTAN – As Kazakh President Kassym-Jomart Tokayev delivered his annual state-of-the-nation address on Sept. 1, the government came up quickly with their ideas on how to implement the tasks set by the President. 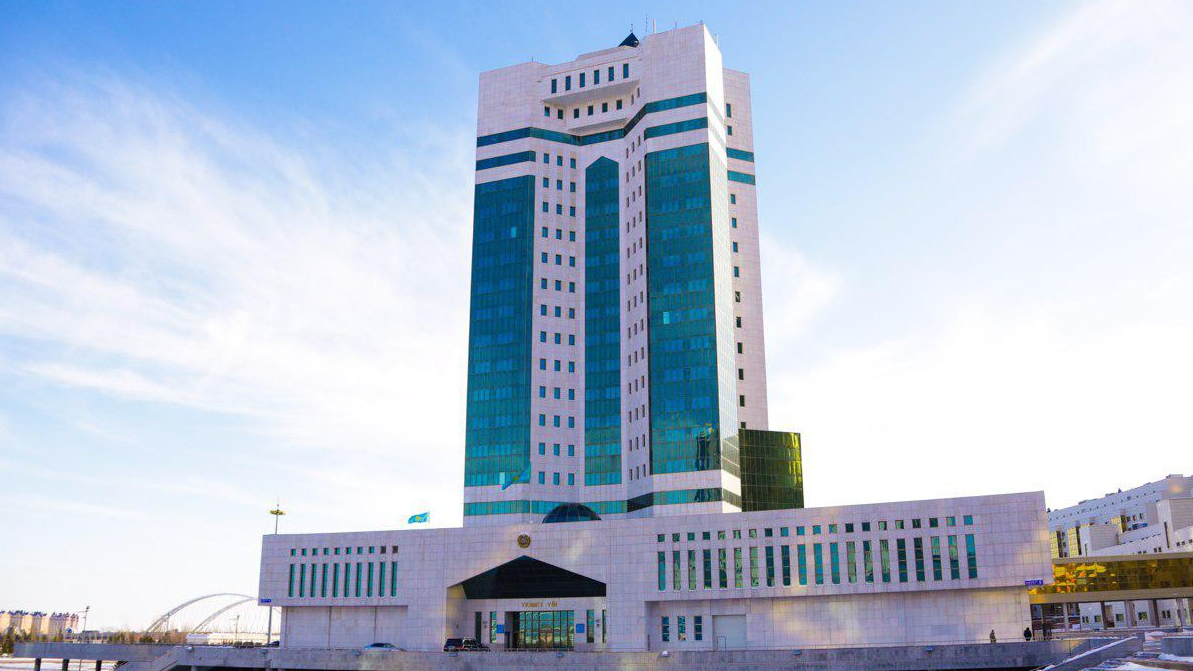 On Thursday, President Tokayev met with Kazakh PM Askar Mamin, who said that the national plan will be prepared by Sept. 7 including measures to implement the President’s tasks. Photo credit: Kazakh PM press service

The agriculture sector is one of the most promising sectors for the Kazakh economy. Nearly 15 percent of the country’s 19 million population is employed in this area. But problems that have remained in the sector have inhibited the potential growth for a long time.

After the Kazakh Agriculture Ministry got its new minister Yerbol Karashukeev, after his predecessor Saparkhan Omarov was fired due to his failure to combat the drought that affected the country’s western and southern regions, the ministry promised brand new measures to fill in the gaps in the sector.

“First of all, real diversification in agriculture to reduce the negative effects of weather factors on agricultural production, as well as the development of the fodder base for cattle breeding. Efficient mechanisms of control over land users to fulfill their obligations, with

modern digital technologies, space monitoring, and remote sensing are being developed,” said the ministry. These measures are expected to double the forage crop cultivation area.

State support, according to Minister Karashukeev, will be aimed at optimization, expanding its access to all entities, regardless of the size of production, and the technical re-equipment of the industry.

“This work will be carried out in stages, starting with subsidizing the cattle breeding industry,” he said.

A significant part of the address was devoted to curbing rising inflation, reducing state support to second-tier banks, and extending support to businesses.

Minister of Economy Aset Irgaliyev said his ministry’s work to fulfill the tasks will be based on four main areas – the management of public finances, fighting inflation, the development of entrepreneurship, and balanced regional development.

In his address, Tokayev tasked the government with developing draft amendments to the budget legislation. He also criticized the overestimated cost of projects.

“It is necessary to simplify budgetary processes, significantly reduce bureaucracy in this area, expand the use of digital tools, and plan better budget execution. It is necessary to introduce a block budget with the increased responsibility of administrators of budget programs,” said Tokayev in his address.

Irgaliyev said all these tasks will indeed be implemented, including introducing per capita financing.

quasi-state debt, as well as the formation and use of the National Fund,” said Irgaliev.

The ministry will also prepare a draft law on the development of agglomerations by the end of this year that is expected to clearly divide government functions between the city center and the periphery zone.

“Kazakhstan has a unique mineral resource base. Countries with a developed mineral resource base are working to create the conditions for attracting investment in geology and subsoil use. We can say that the basis for attracting investment is quality geological information,” said Minister of Ecology, Geology and Natural Resources Magzum Mirzagaliyev.

Kazakhstan will have a new National Geological Service that will provide information to investors based on a one-stop-shop principle.

Tokayev also criticized the poor air quality in the country’s cities. According to the results of environmental monitoring in 2021, the cities of Temirtau, Nur-Sultan, Almaty, Aktobe, Atyrau, Ust-Kamenogorsk, Karaganda, Balkhash, Zhezkazgan, and Shymkent have demonstrated a high level of air pollution.

To address this issue, the ministry has implemented the best available technologies (BAT) in line with the country’s new Environmental Code that came into effect on July 1.

There are also agreements between the ministry and companies that bind companies – major industrial producers to reduce their emissions from 20 percent to 30 percent.

“To reduce emissions, the akimats must continue the gasification of settlements and businesses. In addition, it is necessary to continue transferring public and communal transportation to gas and electric transport,” said the minister.

These proposals are just a few of those scheduled to be presented at the government meeting next week on Sept. 7.