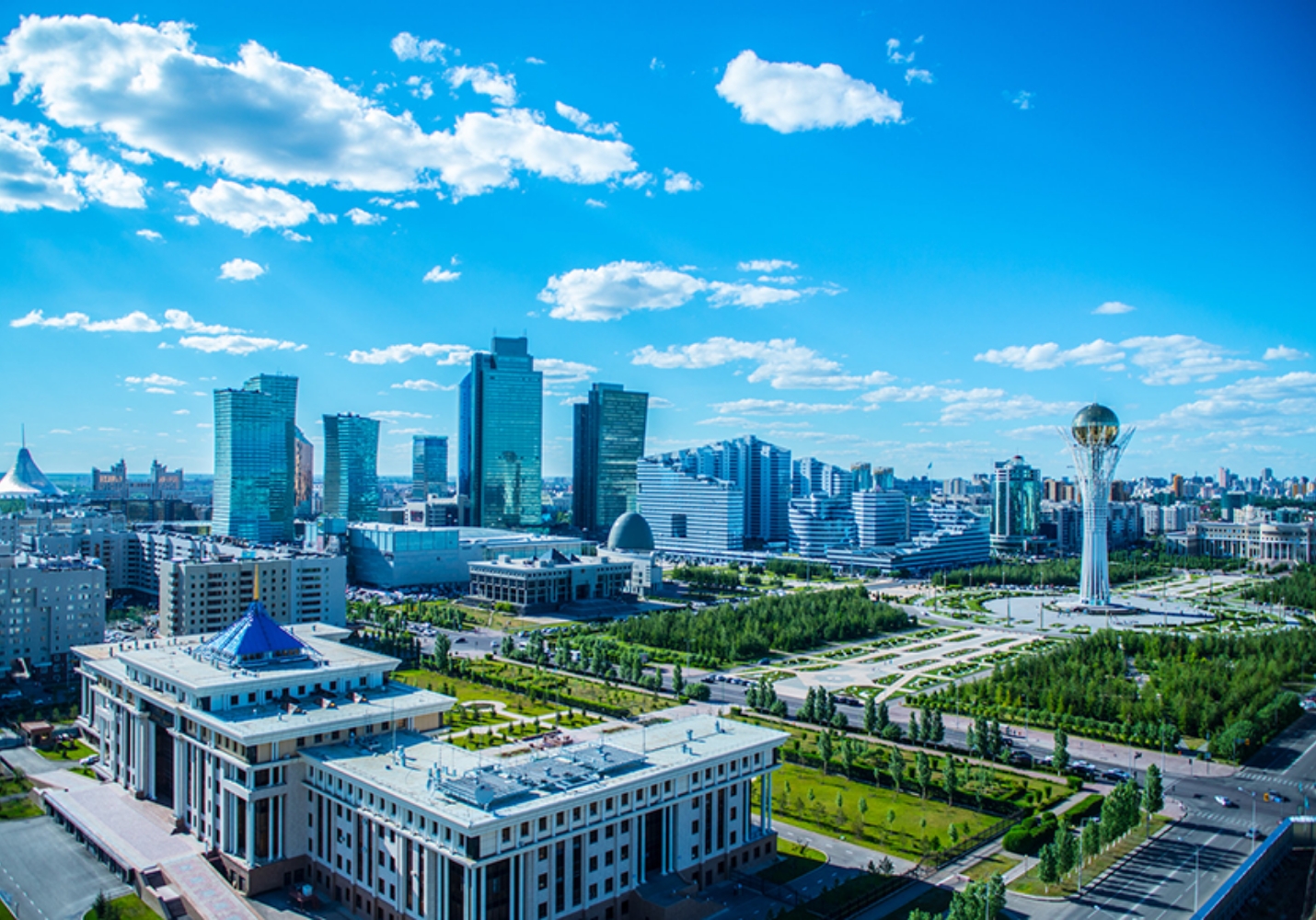 The capital continues to receive the lion share of investments in the country. Photo credit: elbasy.kz

“The attractiveness of our capital for investors is growing every year. Despite the pandemic, both last year and this year, we managed to increase the volume of investment. We direct private investments to construction works that are necessary for the city and its residents. Last year, we attracted a record number of investments to the city – more than 1 trillion tenge (US$2.3 billion),” Kulginov wrote on his Instagram.

He said attracting investments and supporting investors remains a priority. Astana Invest, a regional front office, is tasked with fulfilling these tasks. It has supported more than 150 projects in medicine, education, logistics and trade, industry, sports, electricity, which created more than 18,000 jobs.

“For example, this year a number of private educational institutions, the production of building materials, and equipment were all put into operation. As part of the Economy of Simple Things program, 40 projects worth 55 billion tenge (US$128.9 million) were supported, including the construction of schools, medical centers, and perinatal prevention centers,” added Kulginov.

The construction of three wholesale and distribution centers and two greenhouse complexes with a capacity for 10,000 tons of products per year is ongoing but scheduled to be completed in 2022-2023.

According to Astana Invest, investors can be entitled to different state support mechanisms. One of them is an investment contract that may offer preferences, such as exemption from customs duties, corporate income tax, and value-added tax on the import of raw materials, as well as a full-scale state grant.