By Zhanna Shayakhmetova in International on 19 August 2021

NUR-SULTAN – The group of personnel of the United Nations Assistance Mission to Afghanistan (UNAMA) and of other UN agencies accredited in Afghanistan have been temporarily relocated to Almaty, reported the Kazakh Ministry of Foreign Affairs. 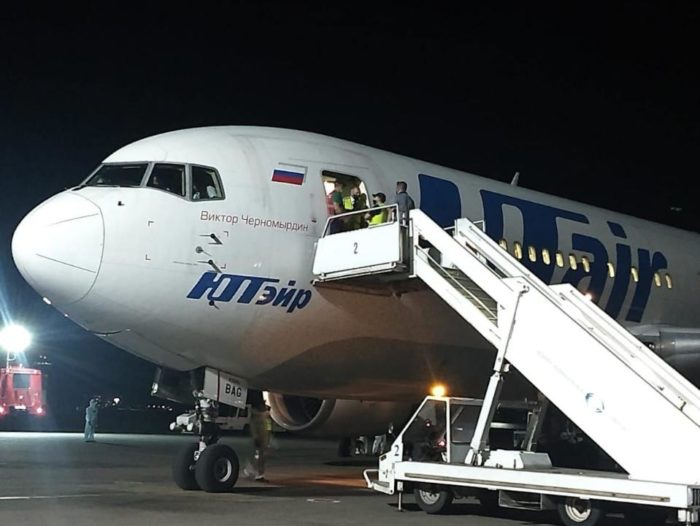 The first flight with UNAMA personnel landed at the Almaty airport on Aug.18. The newly arrived persons are international diplomats, bearers of UN passports, to whom UN immunities are applied.

“In view of circumstances affecting the situation in Afghanistan, the United Nations has requested the temporary relocation to Almaty,” reads the release.

It is reported that the activities of the offices of UNAMA and other UN agencies based in Almaty will be temporary until the situation stabilizes.

(DSRSG), Resident and Humanitarian Coordinator said that the majority of humanitarian personnel stay in Afghanistan “to support the humanitarian response in line with the principles of humanity, neutrality, impartiality and independence.”

President Kassym-Jomart Tokayev decided to fulfill the UN request as part of Kazakhstan’s commitments as a full-fledged member of the organization.

On Aug. 16, UN Secretary-General António Guterres called on the Security Council and on the international community “to stand together, to work together and act together — and use all tools at its disposal to suppress the global terrorist threat in Afghanistan and to guarantee that basic human rights will be respected.”