By Zhanna Shayakhmetova in Sports on 10 August 2021

NUR-SULTAN – President Kassym-Jomart Tokayev congratulated the athletes who took part in the 2020 Olympic Games in Tokyo. 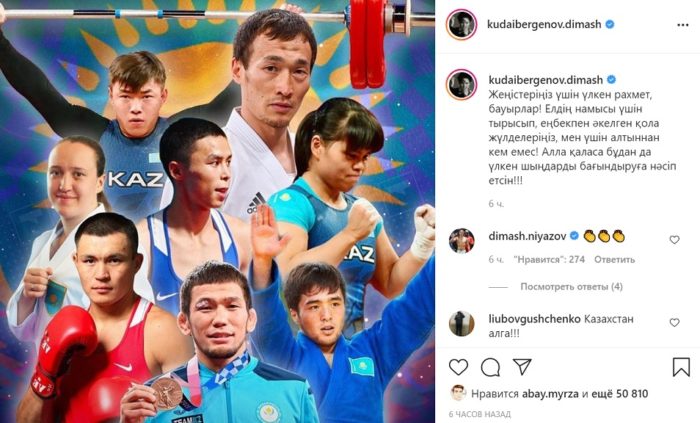 Kazakh singer Dimash Kudaibergen also congratulated athletes who represented Kazakhstan at the Olympic Games. “Thank you for the victory, brothers and sisters! You defended the honor of the country and won bronze medals in a difficult fight. For me, these medals are like gold ones,” Dimash wrote on his Instagram.

“I thank the athletes who showed their skills and their will to win. This is an impressive result of their training. However, the final result of the national team does not demonstrate the sports potential of Kazakhstan and the financing that the country allocates for sports,” the President wrote on his Twitter. 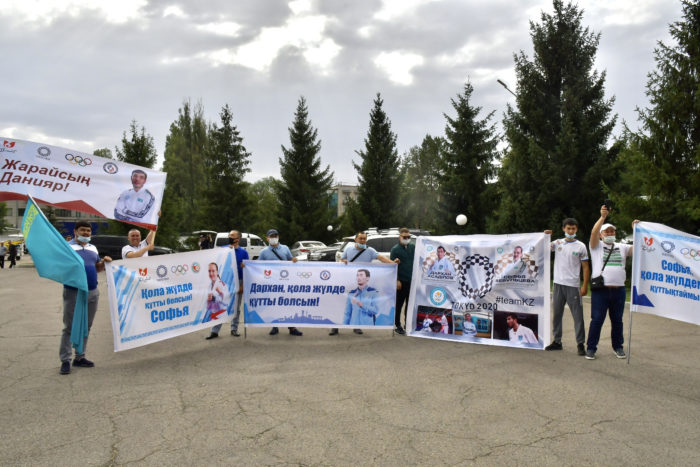 The athletes received a warm welcome from fans, relatives and friends in Almaty on Aug. 9. Photo credit: Olympic.kz.

Tokayev said that urgent, effective reforms in sports are necessary. The development of children’s sports is also important.

The weightlifters and karate players fought hard until the last gasp.

The karate athletes made history. This sport was first introduced as part of the Olympic program. The bronze medals of Assadilov and Berultseva are the starting point and the first chapter in the history of karate. The Kazakh team confirmed its level and place among world leaders.