NUR-SULTAN – No Kazakh citizens remain in Afghanistan, said the Kazakh Ministry of Foreign Affairs on Monday. 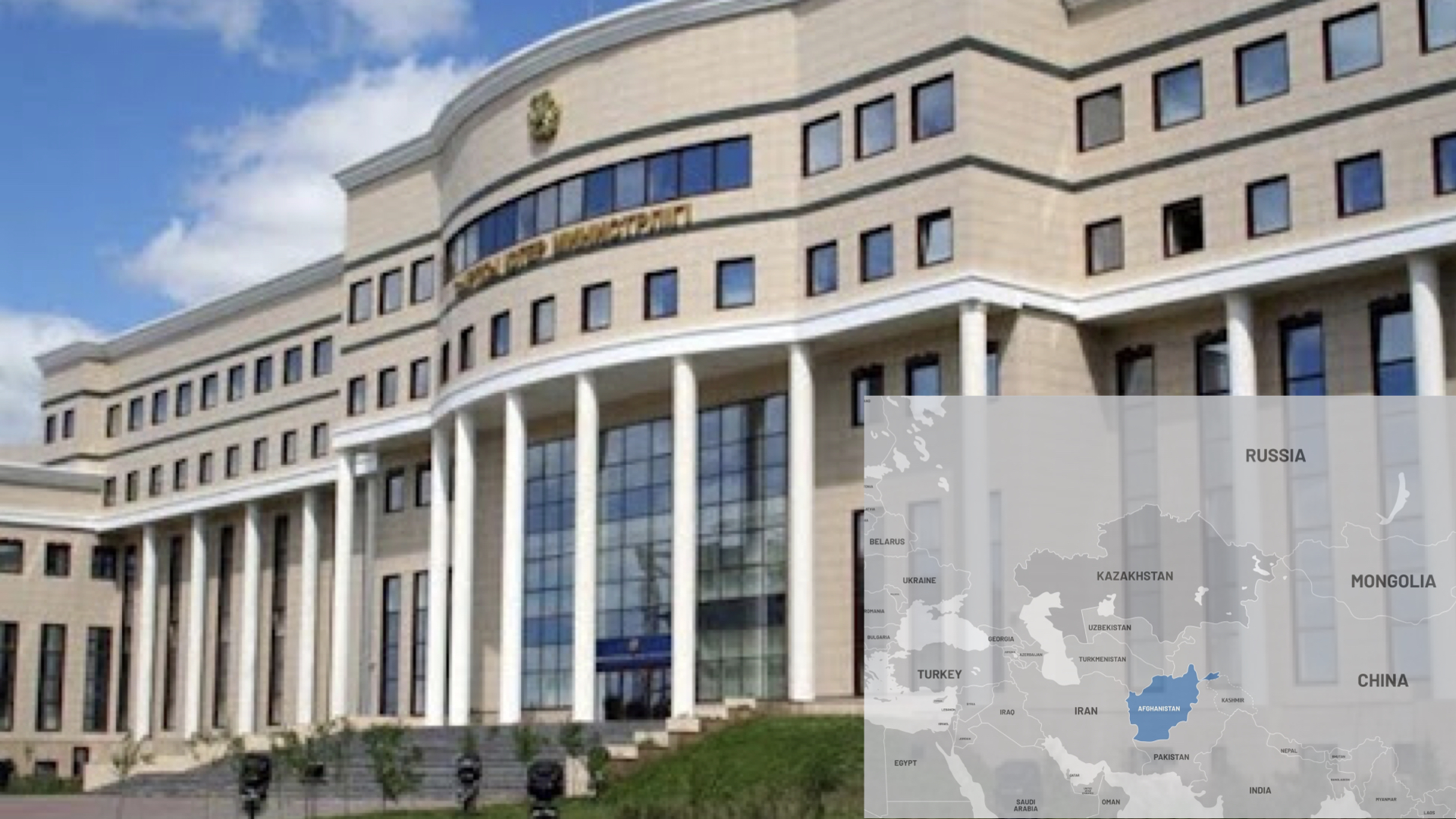 On Monday, experts gathered to discuss the situation in Afghanistan and said there was no direct threat to Kazakhstan and Central Asia. Click to see the map in full size.

“There are no citizens of Kazakhstan on the territory of Afghanistan now. All of them have already left the territory of the country, at least those that we know of. Diplomats are on duty and continue their work, we do not plan to evacuate them,” said the ministry.

The ministry also denied the rumors about 70,000 Afghan refugees arriving in Kazakhstan.

President’s spokesperson Berik Uali said the President has not made any decision yet about refugees from Afghanistan.

“Rumors about this issue are inappropriate. Assistance will be provided only to the UN staff in case of an official request by the leadership of the international organization,” wrote Uali in his Facebook page.

Among other Central Asian countries, a spokesperson for the Uzbekistan Ministry of Foreign Affairs Yusup Kabulzhanov said a group of 84 military officers of the Armed Forces of Afghanistan crossed the state borderline on Aug. 14 and were detained by the Uzbek border guards. The Afghan servicemen did not resist and asked for help, including medical help, for three wounded men.

Head of Kyrgyzstan’s State Committee for National Security Kamchybek Tashiev said Kyrgyzstan is ready to continue issuing visas for Afghan citizens who are already studying at local universities and to accept up to 500 new students.

The UN Security Council met on Monday to discuss the situation in Afghanistan.

“At this grave hour, I urge all parties, especially the Taliban, to exercise utmost restraint to protect lives and to ensure that humanitarian needs can be met,” said UN Secretary-General António Guterres addressing the meeting.

Upholding human rights and particularly the rights of women and girls, who remain in fear that their rights could be curtailed is of primary importance. Under the Taliban regime between 1996 and 2001, women and girls were not allowed to have jobs, study and could only go out accompanied by a male relative and covered with a burqa.

“I appeal to the Security Council — and the international community as a whole — to stand together, to work together and act together, and use all tools at its disposal to suppress the global terrorist threat in Afghanistan and to guarantee that basic human rights will be respected,” said Guterres.  “Regardless of who holds power, these two fundamental principles — in which our world has such a deep and abiding interest — must be upheld.”

The Taliban reached and swiftly captured Kabul, the capital of Afghanistan, on Sunday. President Ashraf Gani fled the country. He explained his decision in a social media message later the day saying he wanted to “avoid bloodshed.” Countries continue to evacuate their nationals from Kabul, while the city’s airport remains in chaos with commercial flights suspended and hundreds of Afghans trying to flee the country.