By Dana Khissimova in Business on 31 August 2021

NUR-SULTAN – Istanbul-based TAV Airports Holding plans to invest in the construction of a new international terminal at Almaty airport, the press service of the airport reported. It is planned to increase the airport’s capacity to 8 million passengers per year, and raise the level of service and solve the problem of congestion. 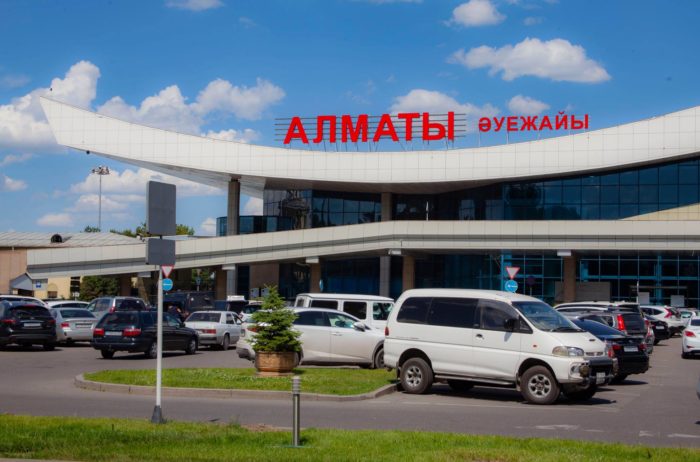 Today, the capacity of Almaty Airport is 2.5 million passengers per year. In 2019, 6.4 million people passed through the airport. High congestion leads to a mixture of passenger traffic and queues.

“Almaty will become a hub airport, which will lead to an increase in trade volumes, and expansion of business and tourism. The new international terminal will provide a comfortable and safe stay for passengers,” reads the release.

In addition, the airport will separate the flows of arriving and departing passengers. This, in turn, will reduce the waiting time for luggage. The new terminal will be equipped with the latest heating, ventilation and air conditioning systems. These technologies will reduce the energy consumed.

The project will be financed by the European Bank for Reconstruction and Development (EBRD) and the International Finance Corporation (IFC).