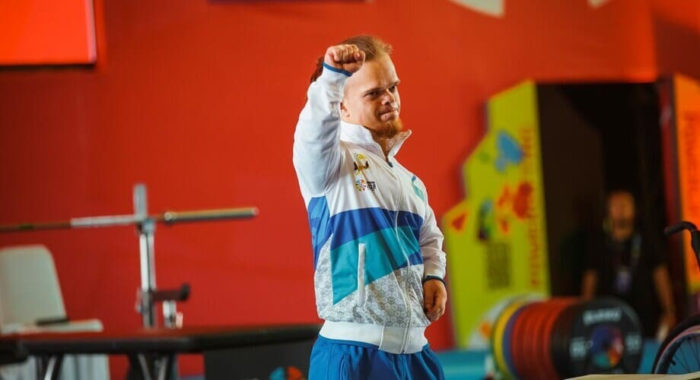 Earlier, Kazakh President Kassym-Jomart Tokayev congratulated  Degtyarev  with a gold medal on Aug. 26. He wished all athletes good luck at the

“I congratulate David Degtyarev on his victory at the 16th Paralympic Games in Tokyo. This gold medal is an outstanding achievement, the result of hard training, amazing determination, and iron will. I wish David new successes and good luck to all athletes of Kazakhstan at the Paralympics,”Tokayev wrote on his Twitter. 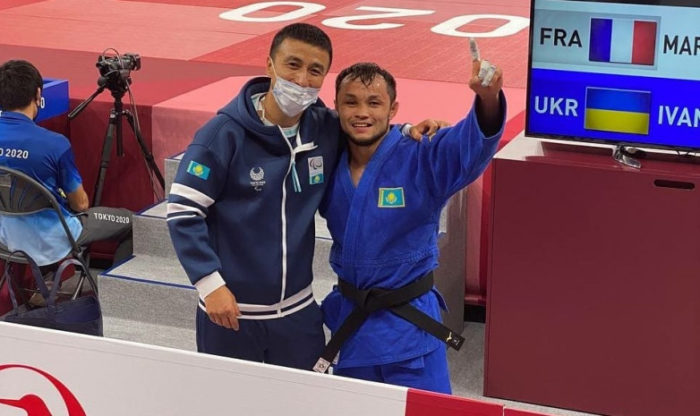 Anuar Sariyev and his coach.

Powerlifter David Degtyarev brought Kazakhstan the first medal at the 2020 Paralympics in Tokyo. In the first attempt, the Kazakh Paralympian claimed the largest weight among all participants – 170 kg – and successfully coped with it. In the second approach, David improved the result, taking 172 kg, and in the third attempt he conquered the weight of 174 kg, becoming the champion of the Paralympic Games.

In the final round, Sariyev lost to Azerbaijani athlete Vugar Shirinli.

Sariyev, 29, was born in Atyrau. He has been participating in international competitions since 2014.

The 16th Summer Paralympic Games have started on Aug. 24  in Tokyo. Twenty-five Kazakh athletes from seven sporting events are taking part in the games.