By Zhanna Shayakhmetova in Business, Kazakhstan Region Profiles: A Deep Dive Into the Heart of Central Asia on 9 July 2021

NUR-SULTAN – Aspandiyar Seisebayev, the head of the regional department of entrepreneurship and industrial-innovative development, in an interview for The Astana Times spoke about the competitive advantages of the Zhambyl region and its investment projects.

The administrative center of the Zhambyl region is the city of Taraz, one of the oldest cities in Kazakhstan with a two thousand year history. Click on the picture to see the map.

The Zhambyl region observed high investment activity in the first half of 2021 against the backdrop of eased restrictions, according to the Ministry of National Economy. Located in the south, the Zhambyl region has the optimal ratio of the region’s population to its area (more than 1 million people residing in the area of ​​145,000 square kilometres). The region has a dynamically developing agro-industrial complex, including livestock and crop production with processing of agricultural products as well as mineral resource potential.

The local chemical industry, as one of the most developed industries of the region, has several companies engaged in rapid expansion. These include the largest producers of mineral fertilisers, the Kazphosphate and the Eurochem-Fertilisers companies, that are currently implementing a project for the production of mineral fertilizers and the Talas Investment Company, which produces sodium cyanide using the dry method. 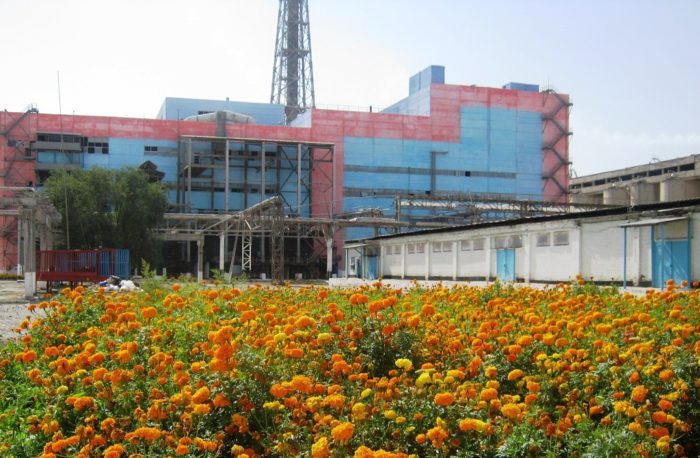 The Kazphosphate is the largest producers of mineral fertilizers in the region.

“Logistics is also our competitive advantage,” said Seisebayev. The international railway project TRACECA connects the Zhambyl region to the rest of Kazakhstan as well as Russia, China and other countries and the international Eurasian transcontinental highway Western Europe – Western China.

Currently, the region plans to implement nine investment projects worth 9.8 billion tenge (US$22 million). This will create more than 555 jobs. 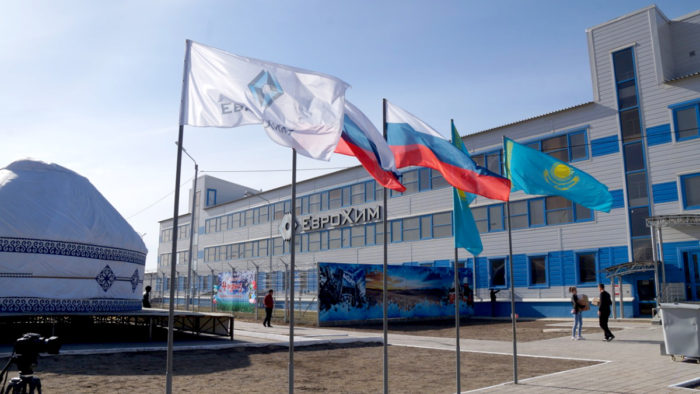 “We have a pool of 50 investment projects worth 2.7 trillion tenge (US$6.2 billion), including 13 projects with foreign capital,” said Seisebayev.

The Taraz special economic zone is also being built in the region. One of the major projects will be planting intensive orchards on an area of ​​more than 5,000 hectares and the construction of a processing plant with the Turkish company Gokhur gida. 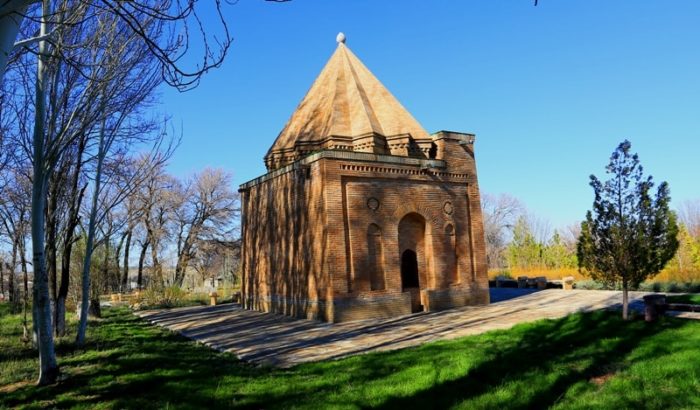 In 2020, the volume of investments reached 344.5 billion tenge (US$79 million), where the growth amounted to 112.7 percent compared to 2019. “Despite this positive trend, the restrictive measures and the closure of borders have had a negative impact. They prevented the growth of investments to achieve even better results,” said Seisebayev.

The chemical industry, the production of construction materials, the agro-industrial complex, mining and metallurgy and the alternative energy industry are priority sectors for the region.

The Zhambyl region also has potential for tourism development. Taraz with its 2000-year history has more than 3,000 historical and cultural monuments. Five of these monuments are included in the UNESCO World Heritage List (Balasagun, Kulan, Ornek, Kostobe and Akyrtas).

The Taraz Tour app was launched for audio and video tours in five languages. As part of the “Smart City” concept, tourist information centers were installed on the territory of the Aisha Bibi mausoleum and the Kune Taraz historical and ethnocultural complex.

This year, the region plans to implement a 2GIS project with a detailed information map of the city, and a Google Map Earth 3-D tour.

The authorities expect that by the end of the year 100,000 tourists will visit the region. Moreover, in the next three years, it plans to increase the number of foreign and domestic tourists by at least 20 percent.