Trade Between Kazakhstan and Central Asian Countries Grows 35% Since 2020

NUR-SULTAN – Trade between Kazakhstan and Central Asian countries grew by 35 percent over the year, according to the report of the Kazakh Bureau of National statistics for January-May 2021. 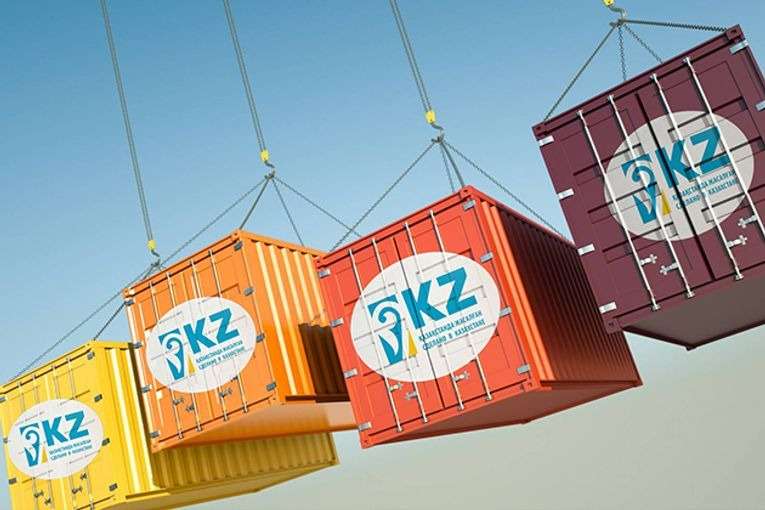 Kazakhstan’s trade with other Central Asian states reached $2.3 billion for the first half of the year, which represents a 34.7 percent increase from the same period of last year. The share of Central Asian trade in Kazakh foreign trade increased from 4.7 percent to 6.3 percent.

Exports to Central Asia exceeded imports by almost three times for Kazakhstan this year and reached $1.7 billion. In general, the total volume of exports to the countries of Central Asia amounted to 7.7 percent of all supplies from Kazakhstan to foreign markets.

The share of imports from the Central Asian region out of all imports to Kazakhstan amounted to 4.2 percent. Since the beginning of the year, $624.2 million worth of goods have been imported to Kazakhstan from the states of Central Asia. This is 33 percent more compared to last year.

Uzbekistan is the leading trading partner of Kazakhstan with $1.5 billion total revenue and an average 46-percent annual increase. The share of Uzbekistan in the total Kazakh trade turnover amounted to 4.1 percent.

Tajikistan is the second-biggest trading partner with $ 426.1 million revenue and 22.9-percent annual growth, while Kyrgyzstan is in the top-three with $328.7 million and 8.2 percent.

Notably, trade between Kazakhstan and Turkmenistan reached $74.6 million constituting a drastic growth of 49 percent since 2020.