By Assel Satubaldina in Kazakhstan’s Independence: 30 Years, Nation on 28 July 2021

NUR-SULTAN – Kazakh President Kassym-Jomart Tokayev met with newly elected rural akims (mayors) in the Akmola Region on Tuesday as part of his working visit to the region, reports the Akorda press service. 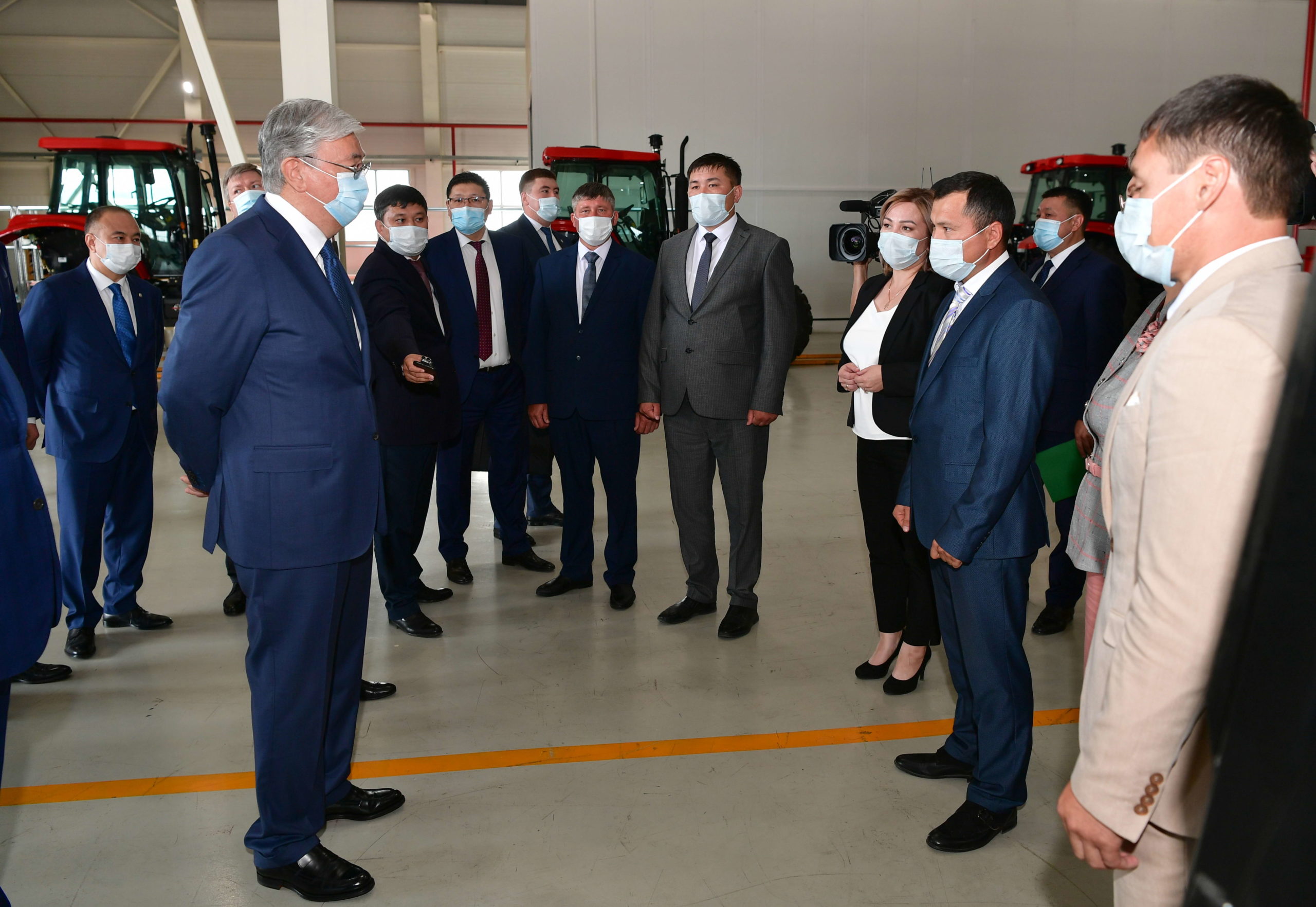 On July 25, Kazakhstan had its first-ever election of rural akims in an effort to give rural residents a chance to elect their leaders. Overall, 730 akims were elected with Kazakhstan’s ruling Nur Otan party taking the majority of votes.

The Akmola Region had a 77.5 percent turnout across its 95 constituencies, the highest number in the country.

There were 290 candidates on the ballot, including 89 nominated by political parties and 201 self-nominated candidates.

During the meeting, Tokayev said the direct election of heads of rural districts is an important historical event that marks a new stage of political modernization.

He praised the election campaign of the elected akims and congratulated them expressing his hope that they would do their best to justify the trust of citizens.

According to the recent legislative changes, party lists in the parliamentary elections must fulfill a 30 percent quota for women and youth. There was no such requirement in the rural elections, but women are becoming increasingly active in the election process, said Deputy Chair of the Kazakh Institute of Strategic Studies Alua Zholdybalina.

“We have seen the involvement of women in a number of regions during the monitoring of registration. In Akmola, Pavlodar, North Kazakhstan, Karaganda, and Atyrau regions, the level of women’s participation in elections was 30 percent. Women’s participation in the parliamentary elections influenced the elections of rural akims as well. This is a very good trend that women were registered as candidates for akims, not just deputies,” said Zholdybalina.